Penta-Acquatella is located at an altitude of 450 metres and belongs to the old parish of Casacconi in Castagniccia. It is a mid-mountain village, which is part of the Corsican regional natural park. Despite its altitude and its mountains, Penta-Acquatella enjoys a temperate climate thanks to the positive influence of the Mediterranean Sea. It is a good starting point for a lot of excursions – you should always take care to have a good supply of water and pay attention to the Corsican maquis.

Agriculture and livestock breeding have always played an important role in the economy of this area, in particular during the 19th and 20th century. That is why you can find several mills and oil mills that today are no longer in operation.

Art lovers can visit the parish church of the Nativity of the Virgin (19th century) which is located halfway between the hamlet of Penta and the hamlet of Acquatella. This church, which is part of the General inventory of France's monuments and artistic treasure, was built on the foundations of an old church dedicated to the Assumption.
The chapel of San Pascal Baylon (20th century), which was built in place of an old chapel that had collapsed, is also worth a visit.

Penta-Acquatella is located at 40 km from Bastia, at 46 km from Corte and at 66 km from Île-Rousse. This village is crossed by the D15 road. 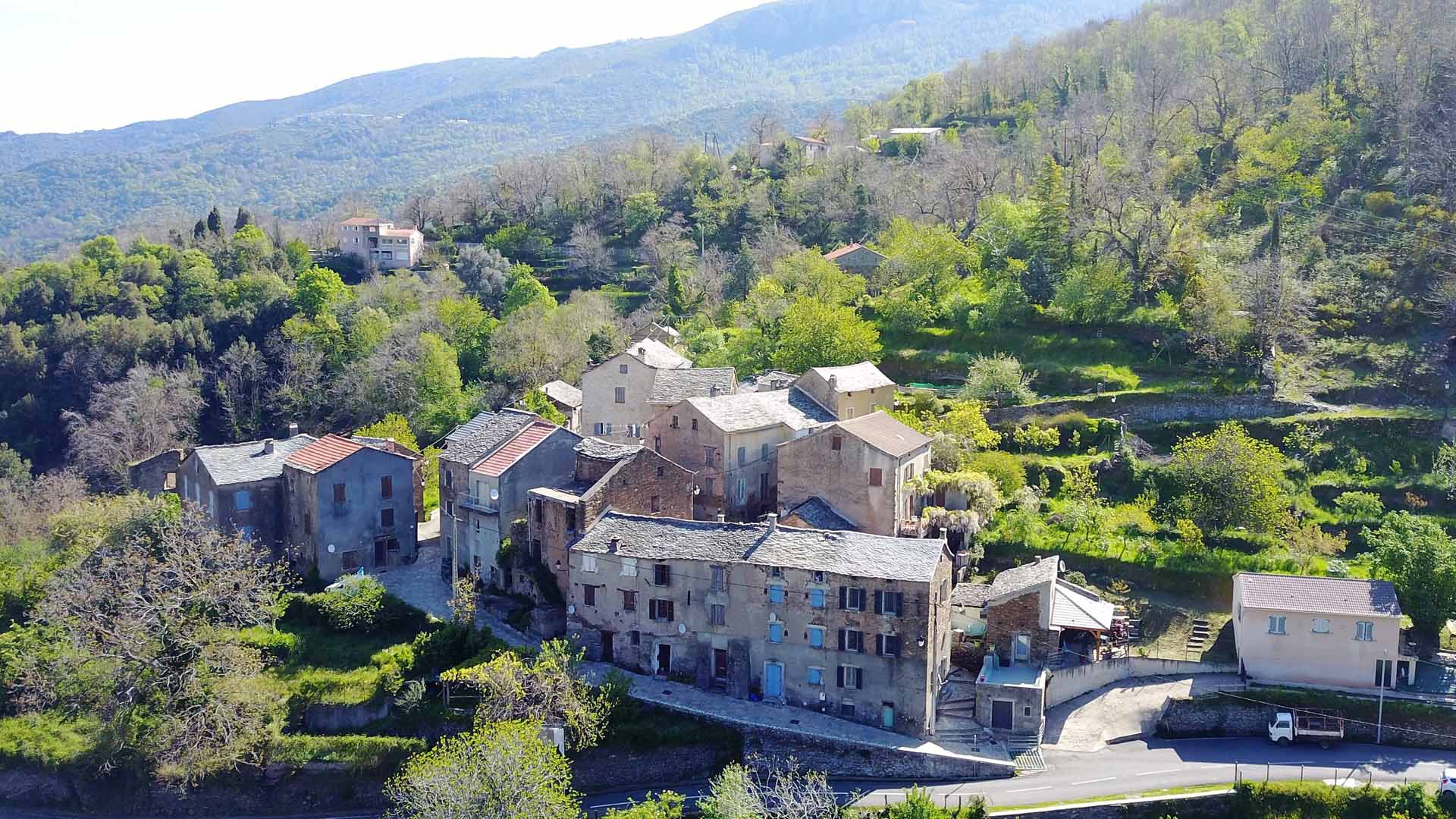 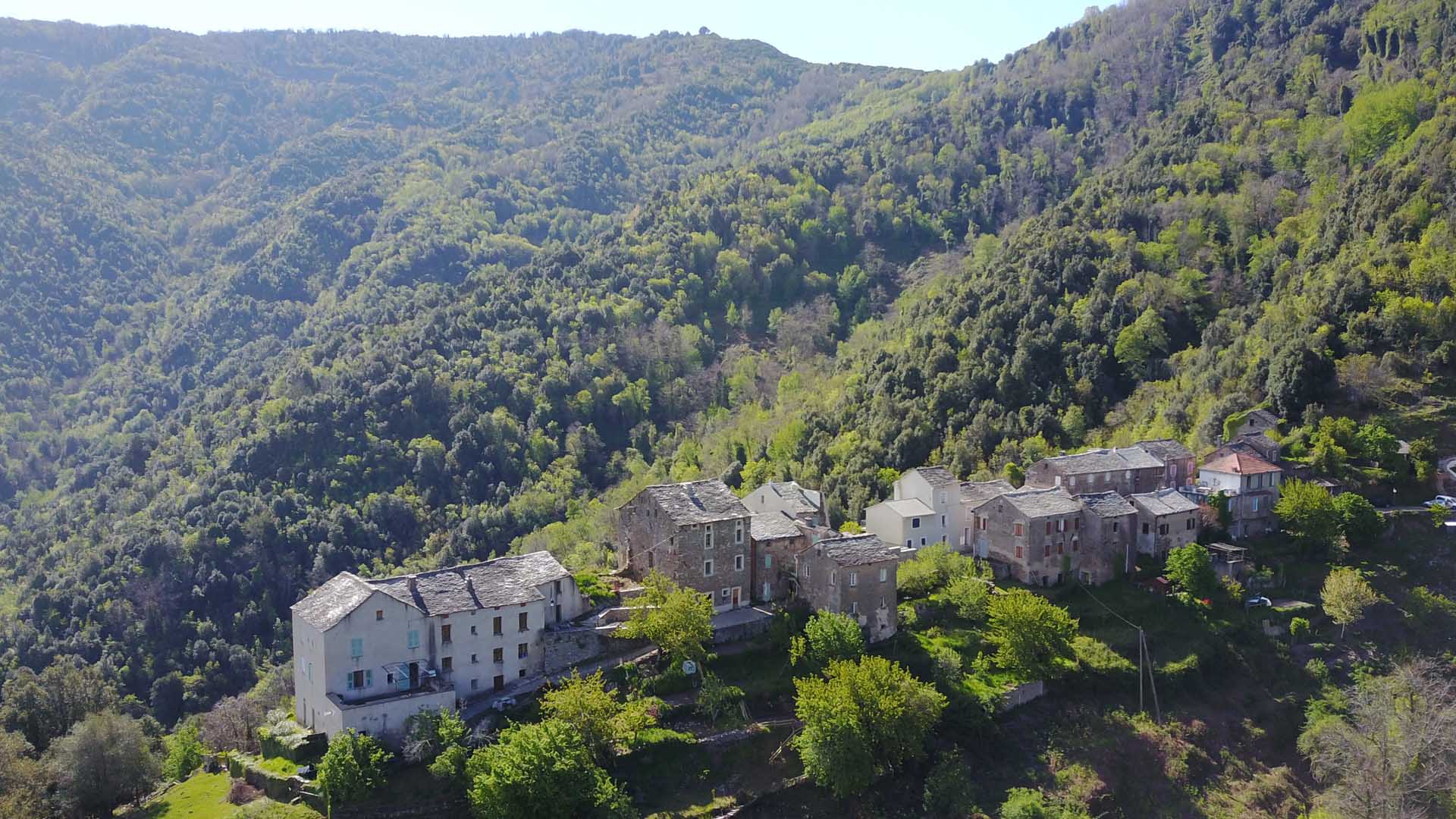