Pancheraccia is a municipality of 187 inhabitants (according to the 2017 census), which covers an area of 14.35 km2. It is close to the Regional Natural Park of Corsica, which is located at about 6 km.

This village is well-known pilgrimage destination in Corsica : it is the only place on the island of appearance of the Virgin recognized by the Vatican.

It is said that the Virgin appeared in the 18th century to a thirsty little girl who got lost in the mountains. To save her, Mary apparently revealed a spring to her. The Chapel of Our Lady of Pancheraccia was built in honor of the Virgin Mary.

The great devotion of the faithful to the "Madonna of Pancheraccia" is celebrated every September 8. 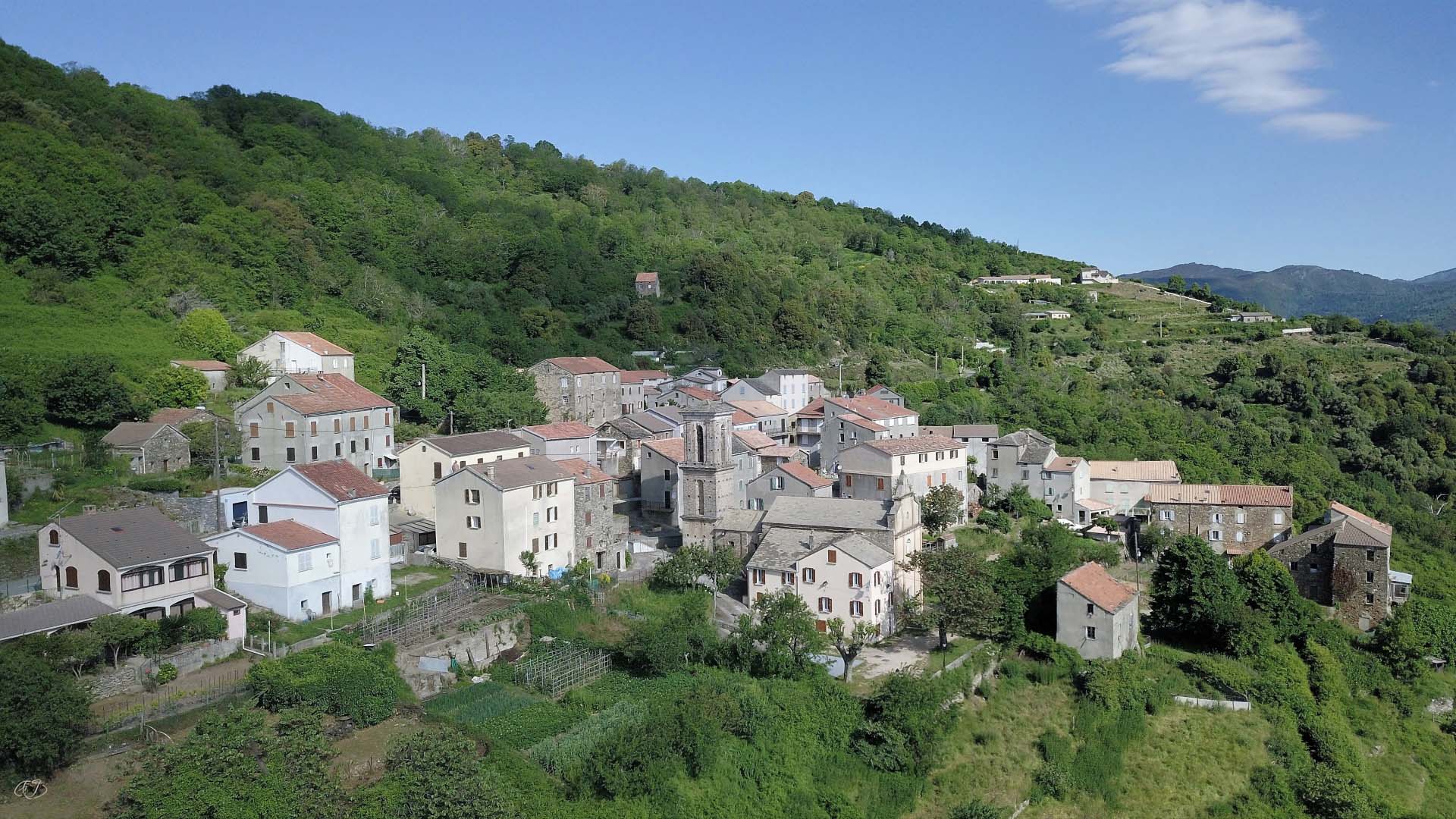