Palneca is located at an altitude of 900 metres and is part of the ancient parish of Ornano. It is a village surrounded by medium-sized mountains in the heart of the regional natural park of Corsica. Palneca is crossed by the famous Sentier de grande randonnée 20 (GR20) – which is considered one of the most beautiful and difficult hiking circuits in Europe. The vegetation of this village is very dense and green: Palneca is rich in beech and maritime pines. The main watercourses are the Taravo – a coastal river that flows directly into the Mediterranean Sea to the western side of the island – and several streams.

This village has a turbulent history: archaeologists discovered many sites which show that the village changed location several times.
In Palneca, the priest Carlo Giovanni Bartoli was executed for having hidden in his house the arsenal of Corsican insurgents who fought against king Louis XV (1710-1774). From the 18th century until the first part of the 20th century, this village was home to numerous bandits who took advantage of the Corsican maquis to hide: the French army had to work hard to dislodge the bandits in the area.

Art lovers can visit the parish church of St Marie (18th century), which has been restored several times and which is flanked by an important campanile. This church has several stained-glass windows made by the painter-glassmaker Gesta. You should also visit the chapel of St Antonu d'u Porcu, which is located in the forest above the hamlet of Scrivanu and which is still an important place of pilgrimage.

Palneca is located at 66 km from Ajaccio, at 68 km from Corte and at 84 km from Sartène. This village is crossed by the D28 road. 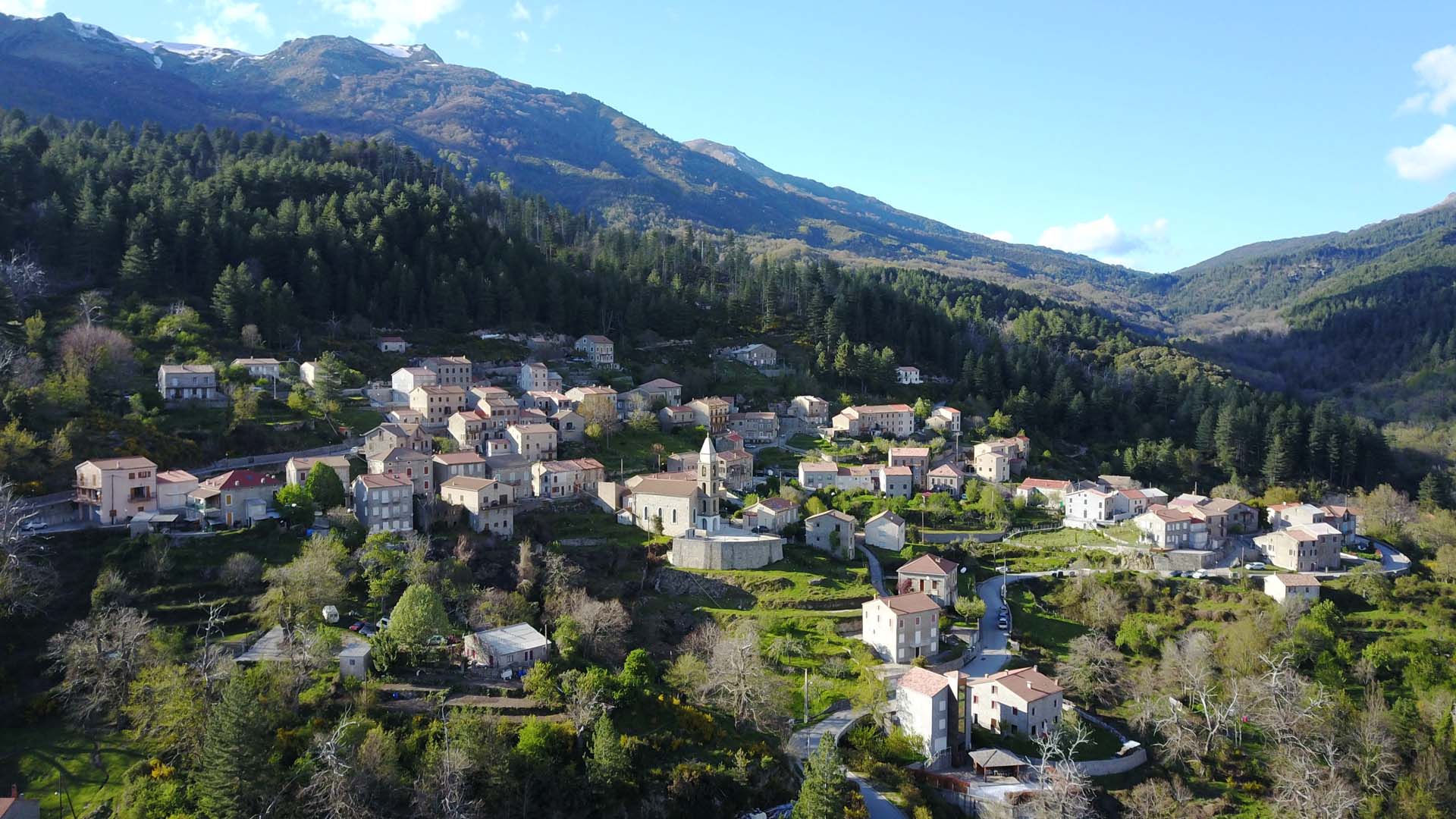