Ortiporio is located at an altitude of 670 metres and is part of the ancient parish of Casacconi, in Castagniccia. It is a territory surmounted by medium-sized mountains and has no coastline. This village is made up of several hamlets: Fornoli, Pianelli, Piazze, Pertinacce and Prunelli.
Its highest peak is Monte Compoli, which reaches an altitude of 1230 metres. From Ortiporio you can reach Cima a u Borgu (930 m), Punta di a Mazze (1041 m), Cima de Penta Frescaja (1114 m), Punta di San Paolo (1224 m) ... It is an excellent starting point for many excursions, but pay attention to the heat, to the significant height difference and to the Corsican scrub.

At the northern entrance to the village there is the parish church of St Augustine (17th century), whose western façade is a fusion of French and Italian rococo. This church contains the beautiful painting The Meeting of Christ and Saint Veronica, which is classified historical monument. In addition, there are a lot of chapels – which are part of the General inventory of cultural heritage – scattered throughout the different hamlets of the village: the chapel of San Sebastiano (Piazze, 19th century), the chapel of San Giovanni Battista (Fornoli, 16th century) and the chapel of San Michele (Pianelli, 12th century).

This village is located at 44 km from Bastia, at 51 km from Corte and at 64 km from Aléria. Ortiporio is crossed by the D515 road. 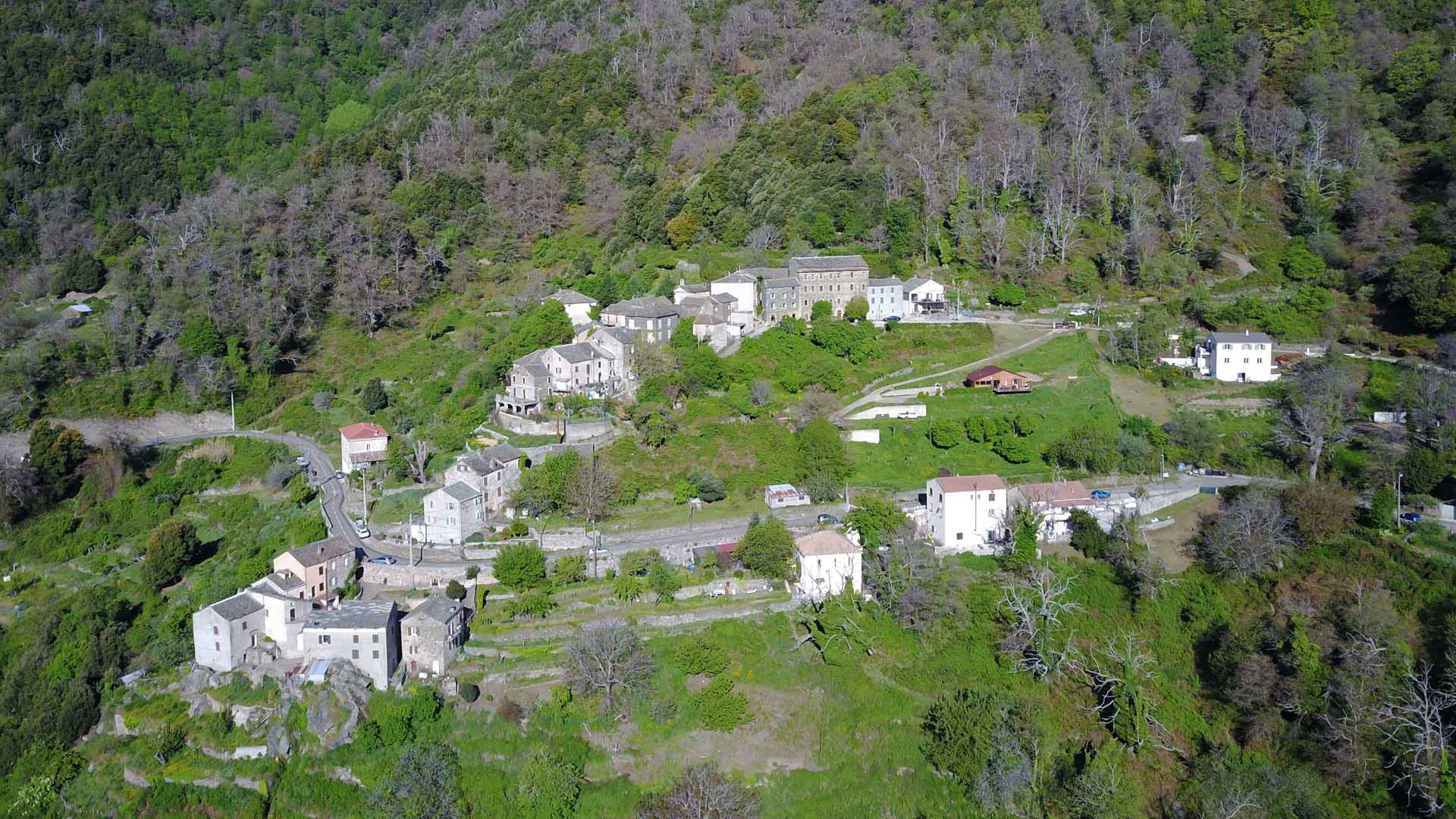