Since its first edition in 1997, this event has been a real success and since l'Open de CORSE, it has become one of the most prestigious chess tournaments on the international scene.
In 2004, in association with the ECHEC CLUB AJACCIEN, it was decided to organize a Corsican circuit with a € 175,000 prize.
This circuit consists of two tournaments, including one in Ajaccio at the Palais des Congrès and the other in Bastia at the Municipal Theater. About 500 players take part in the competition, including the world's champions, from 40 countries. 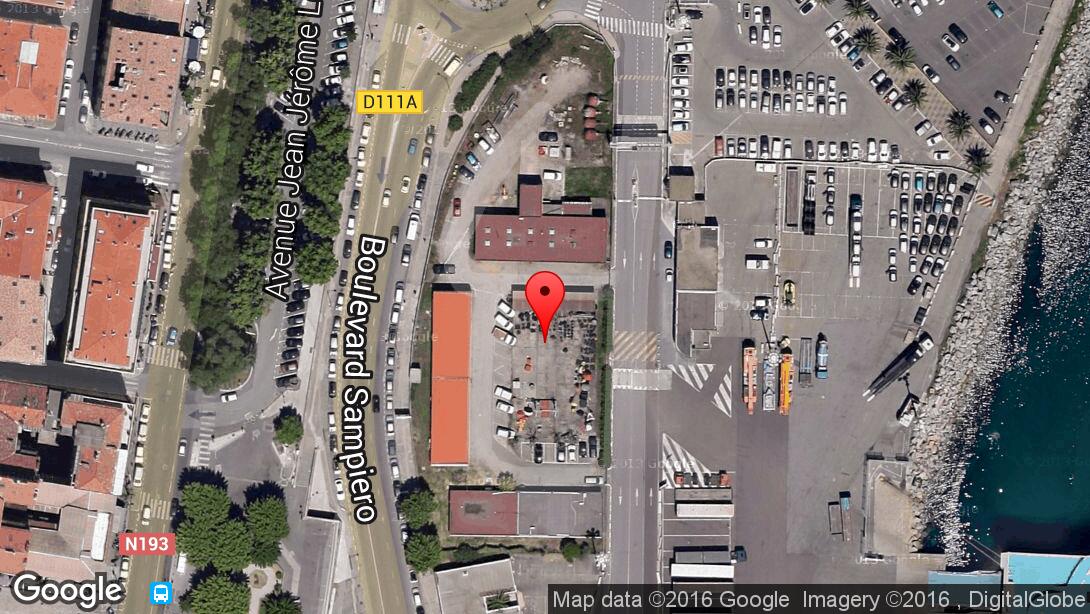