Olmeta-di-Capocorso is located at an altitude of 320 metres and is part of the ancient parish of Nonza. The village has a small seafront that stretches from the mouth of the River Pianu to the mouth of the River Olmeta. This small village is an excellent starting point for many excursions: Monte di Scolca (1036 m), Bocca di Santa Maria (1097 m), Monte Foscu (1102 m), Monte Prunu (1183 m) and Monte Capra (1203 m). This village is home to many typical Mediterranean plants: juniper, wild asparagus, rosemary, lentisk, rockrose, tree heath...

This village is part of a second-generation natural area of ecological, faunal and floristic interest: Crêtes asylvatiques du Cap Corse.

We know that Olmeta-di-Capocorso has been occupied since prehistoric times: indeed, in the Grotta Scritta the archaeologists discovered several rock paintings dating back to the 2nd millennium B.C. and considered to be the oldest in Corsica.

Olmeta-di-Capocorso is located at 35 km from Bastia, at 90 km from Calvi and at 97 km from Corte. This village is crossed by the D433 road. 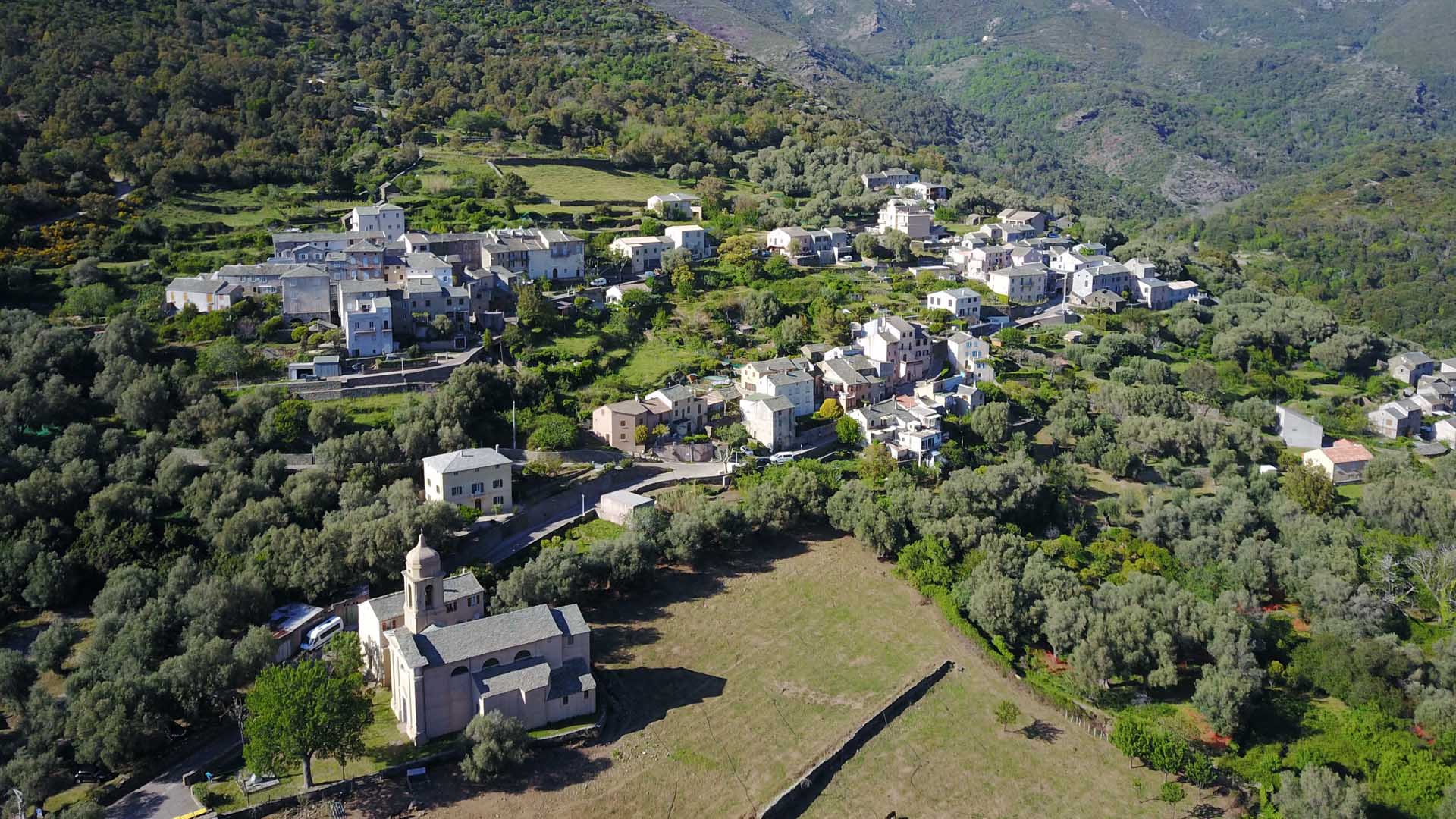