Nocario is located at an altitude of 690 metres and belongs to the old parish of Orezza, in Castagniccia. This village, which is part of the Corsican regional natural park, is made up of three hamlets: Nocario, Celle and Pietricaggio. It is a mid-mountain village, which has its highest point at 1767 metres (San Petrone) and its lowest point at 459 metres, where we find the bed of the Verdèse stream.

From Nocario, it is relatively easy to reach San Petrone passing through the hill of Prato. If you reach the peak of San Petrone, you can find a statue of St Peter carved in green orezza - a stone of volcanic origin that can be found in the region of Castagniccia.

Art lovers can visit the parish church of Saint-Michel (18th century), where there is a statue of the patron saint slaying a devil which is part of the General inventory of France's monuments and artistic treasures. You can also visit the church of John the Baptist (17th century), the chapel of St Martin (19th century), the chapel of St Barbara (19th century) and the chapel of the Battesti family (19th century).
In Pietricaggio, there is the Paoletti house, which was donated by the Paoletti family to the Corsican regional natural park. Today, this building hosts some of the park's administrative services, organises several seminars about environmental issues and welcomes school groups.

Nocario is located at 47 km from Corte and at 55 km from Bastia. This village is crossed by the D71 road. There is no public transport service. 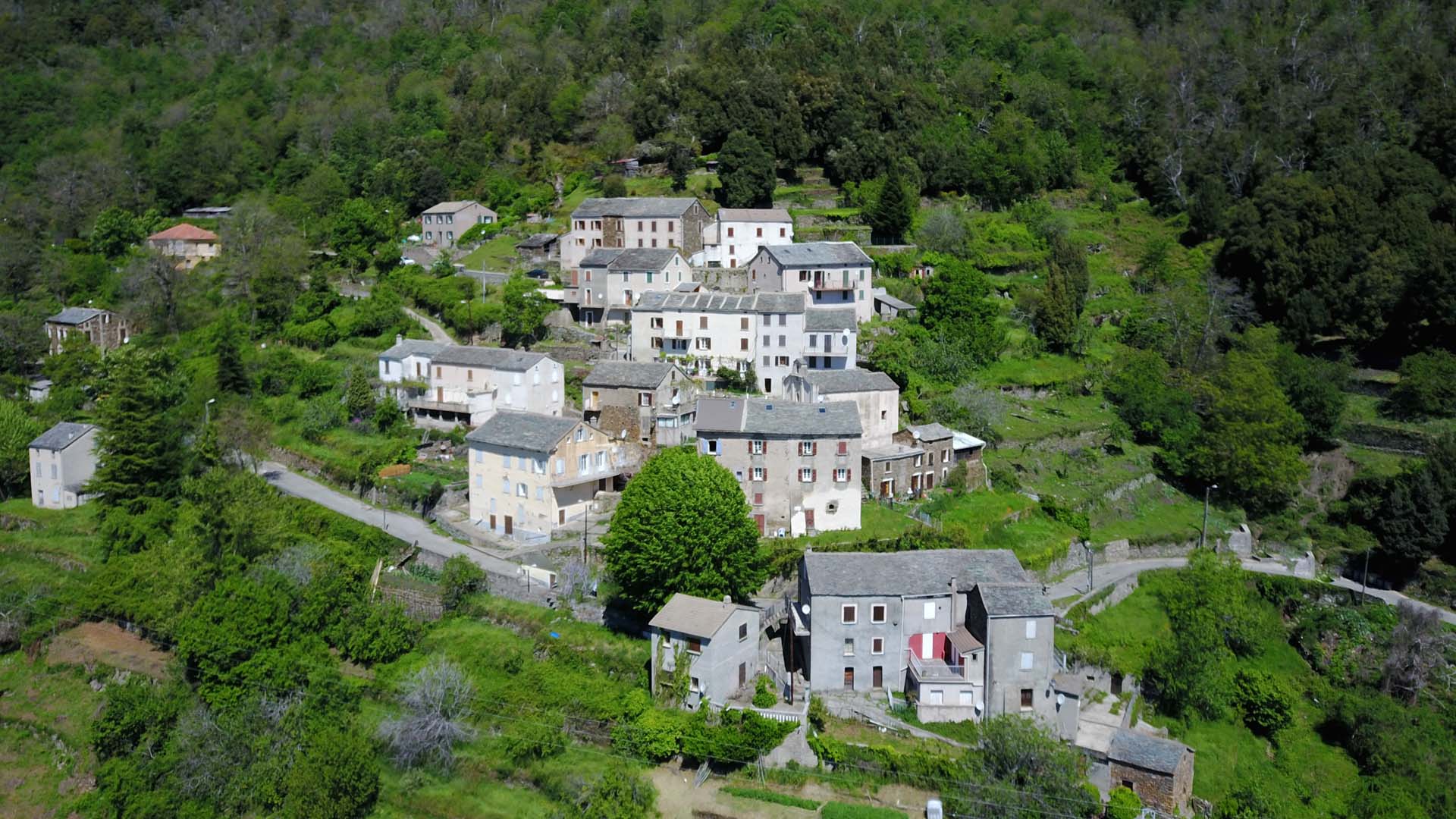