Nessa is a village in Upper Corsica in the Balagne region, belonging to the ancient parish of Sant'Andrea. This village is located at an altitude of 420 metres and does not face the sea. Its territory is situated on the granite massif of Corsica and is exposed to winds such as the mistral and the libeccio.

This small village is located on the border of the Corsican regional natural park and is part of three natural areas of ecological, faunal and floristic interest: "Crêtes et hauts versants asylvatiques du Monte Cinto", "Oliveraies et boisements des collines de Balagne" and "Vallée du Regino". If you like hiking, this is the place for you. Do not forget that summers are particularly dry in Corsica and that the Corsican scrubland is particularly slippery: always have a good supply of water with you and use good shoes.

Inside the village, you can visit the parish church of St Giuseppe, where you can admire a work of popular art from the 17th century, Fifteen Scenes from the Life of the Virgin and Christ. You can also see the remains of the chapel of Santu-Petru-di-Nesce, which dates back to the 9th century and of which only the semi-circular apse and some 15th-century frescoes remain. This chapel has been classified as a historical monument.

Nessa is the birthplace of Don Gregoriu Salvini (1696-1789), one of the fathers of the University of Corsica, who inspired Pascale Paoli (1725-1807) and his fight against the French occupation.

The village is crossed by the D 71 road and is located at 10 km from Île-Rousse and at 12 km from Calvi. 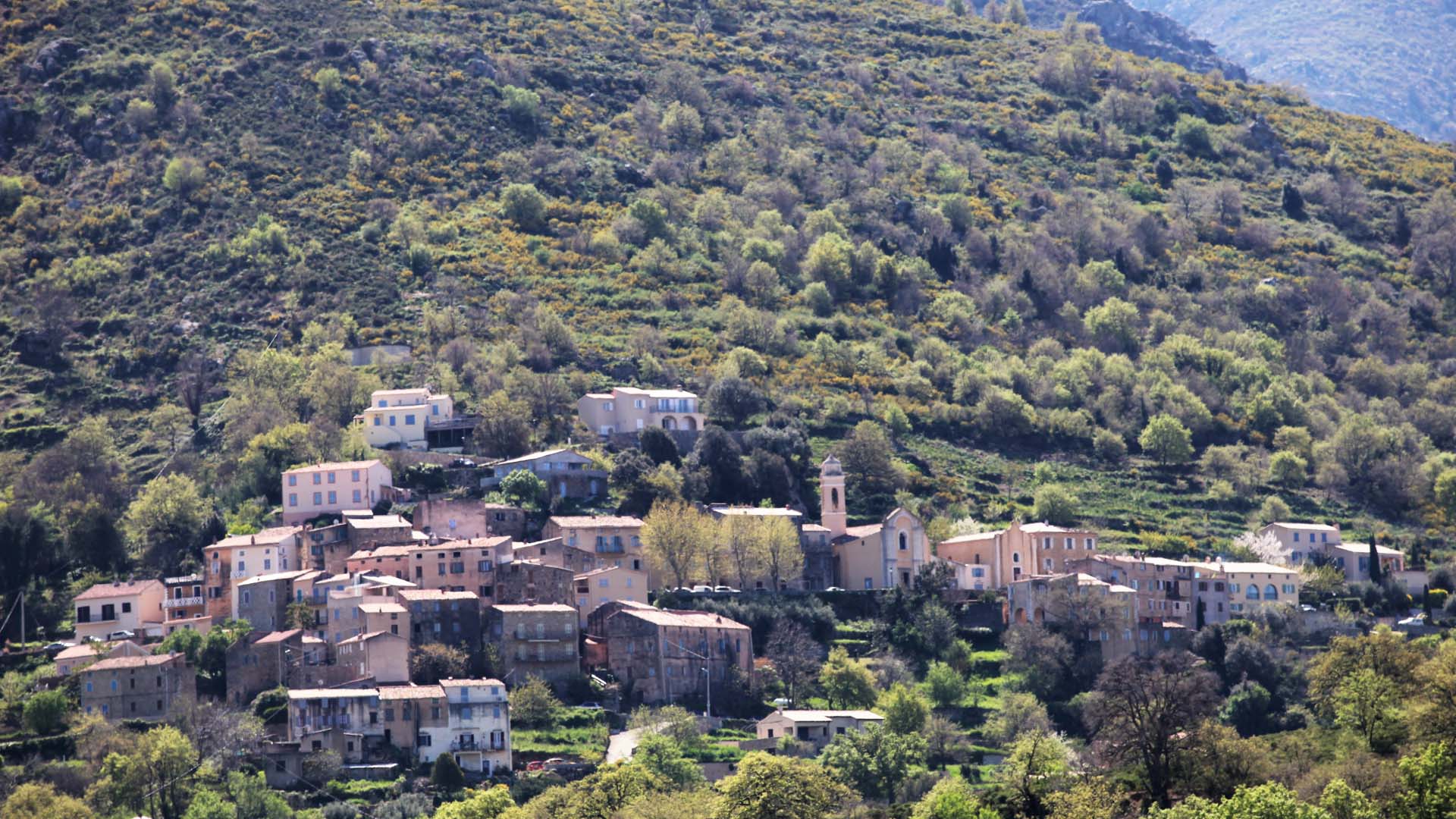