This museum is located in the fort of Matra Aléria, classified in 1962 as a historical monument. In 1963, it hosted an archaeological deposit, following the resumption of archaeological excavations in Aléria. The collections present from the archaeological point of view, a very great interest, for the knowledge of ancient Corsica and ancient civilizations of the Mediterranean basin.
Room A corresponds to the reception of the public. Rooms B-C-D-E are exhibition rooms.
The permanent collections are divided into four rooms and 31 showcases. On the 1st floor, the exhibition rooms tell 15 centuries of the history of Aléria and Corsica, from the protohistory to the end of the Roman Empire.
The exhibits are of great interest from an archaeological point of view, not only for the understanding of prehistoric and ancient Corsica, but also for the knowledge of the civilizations of the Mediterranean basin, especially the Etruscan civilization.
Objects and vestiges of the Roman era, marble bust, military diploma ... are all emblematic elements of this period.
Another part of the museum is devoted to the excavations of the tombs of the pre-Roman necropolis.
There are also objects imported from Greece from Carthage and Etruria: ceramics, craters of different types, cups and other drinking vessels or perfumes, ointments, or utilitarian containers.
The weapons, which represent a large part of the archaeological material discovered in the tombs, thus illustrate the place of the warriors in the ancient societies (armor, points of spears, daggers, swords, helmets, leggings, shield ...).
The Museum is currently undergoing rehabilitation.
Curator: Jean-Claude Ottaviani 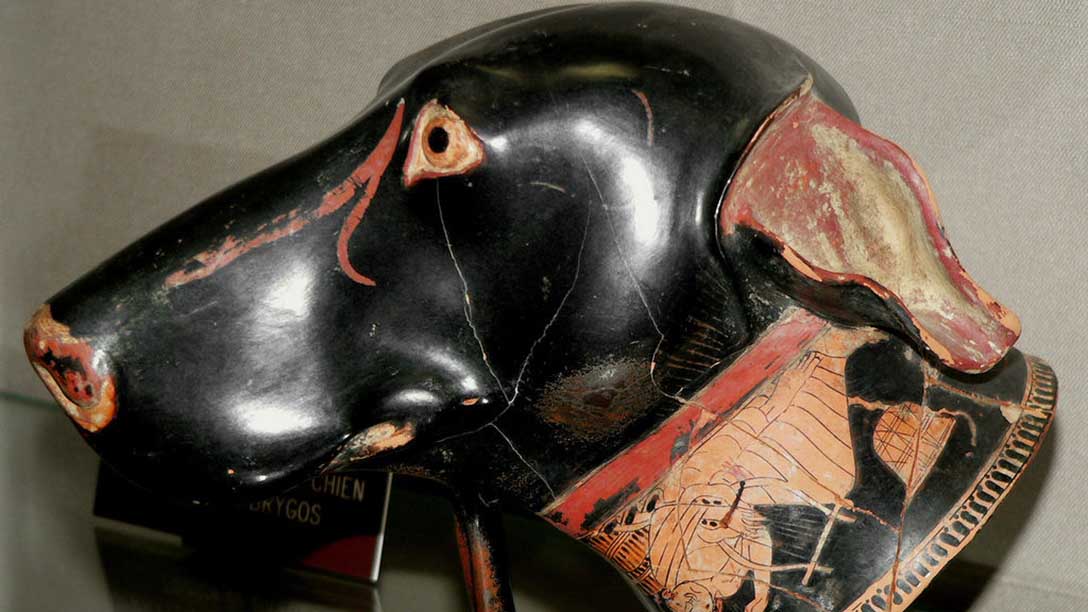