The Museum of Bastia welcomes you to the halls of the renovated Palace of the Governors of Genoa. The permanent exhibition is organized thematically between: urban planning, social policy and economic history of the city and its intellectual and artistic  richness. Located in the fortress that overlooks the Old Port, in the location which once housed the first building in the city, the museum preserves the authenticity of this site. The north and west wings of the building were destroyed in 1943, but were renovated in the historical style in keeping with the spirit of the museum. The Palace of the Governors of Bastia is the heart of the city's history. In front of the palace stood the Bastia tower, who gave its name to the city. It was built in 1380 by a Genoese nobleman named Leonello Lomellino on the promontory overlooking the bay of Porto Cardo. In order to reinforce this strategic point, the tower was converted to a castello, ie a fortress for the defense of Bastia. At the end of the fifteenth century the castello became the residence of the Genoese governors. 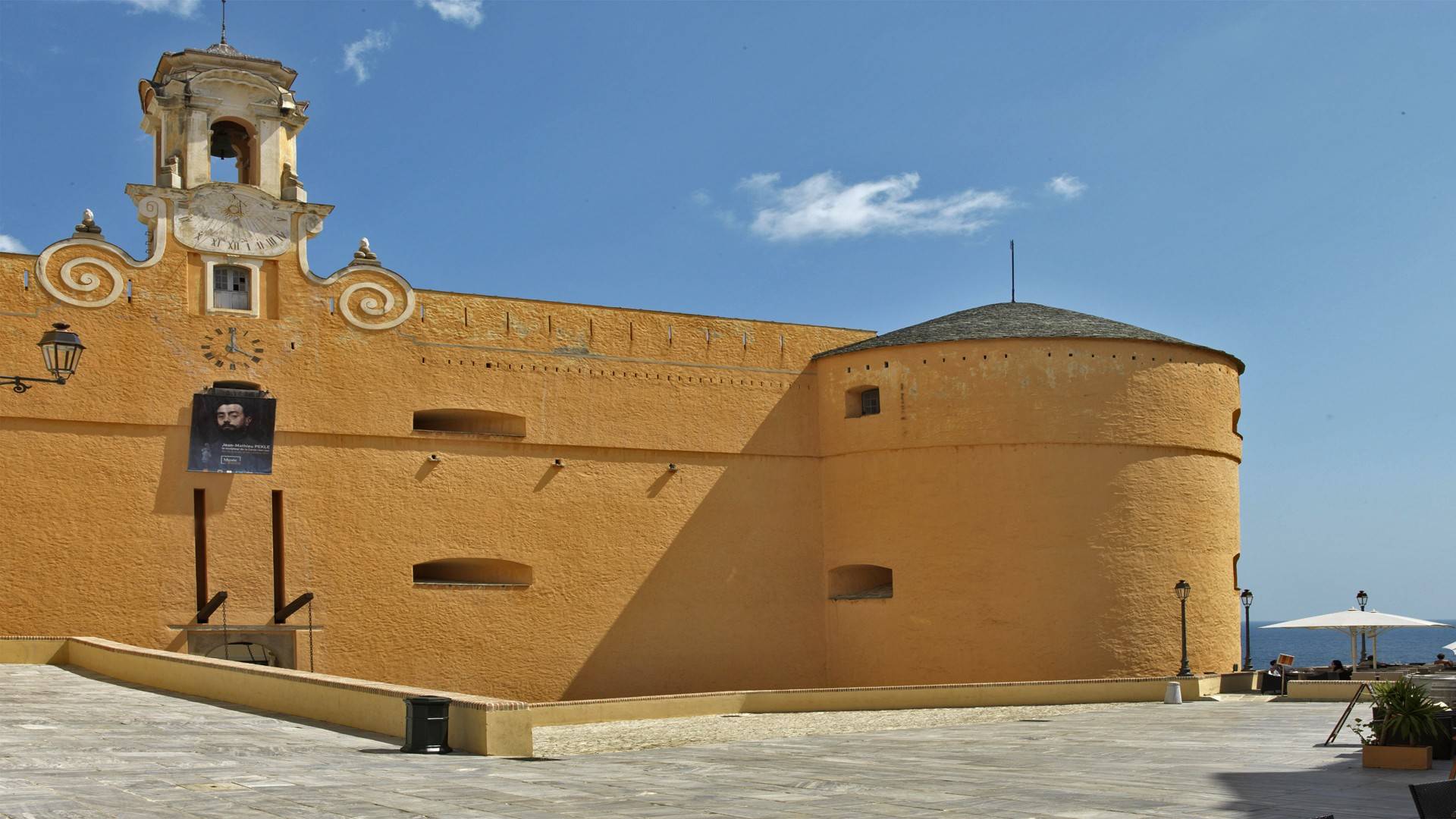 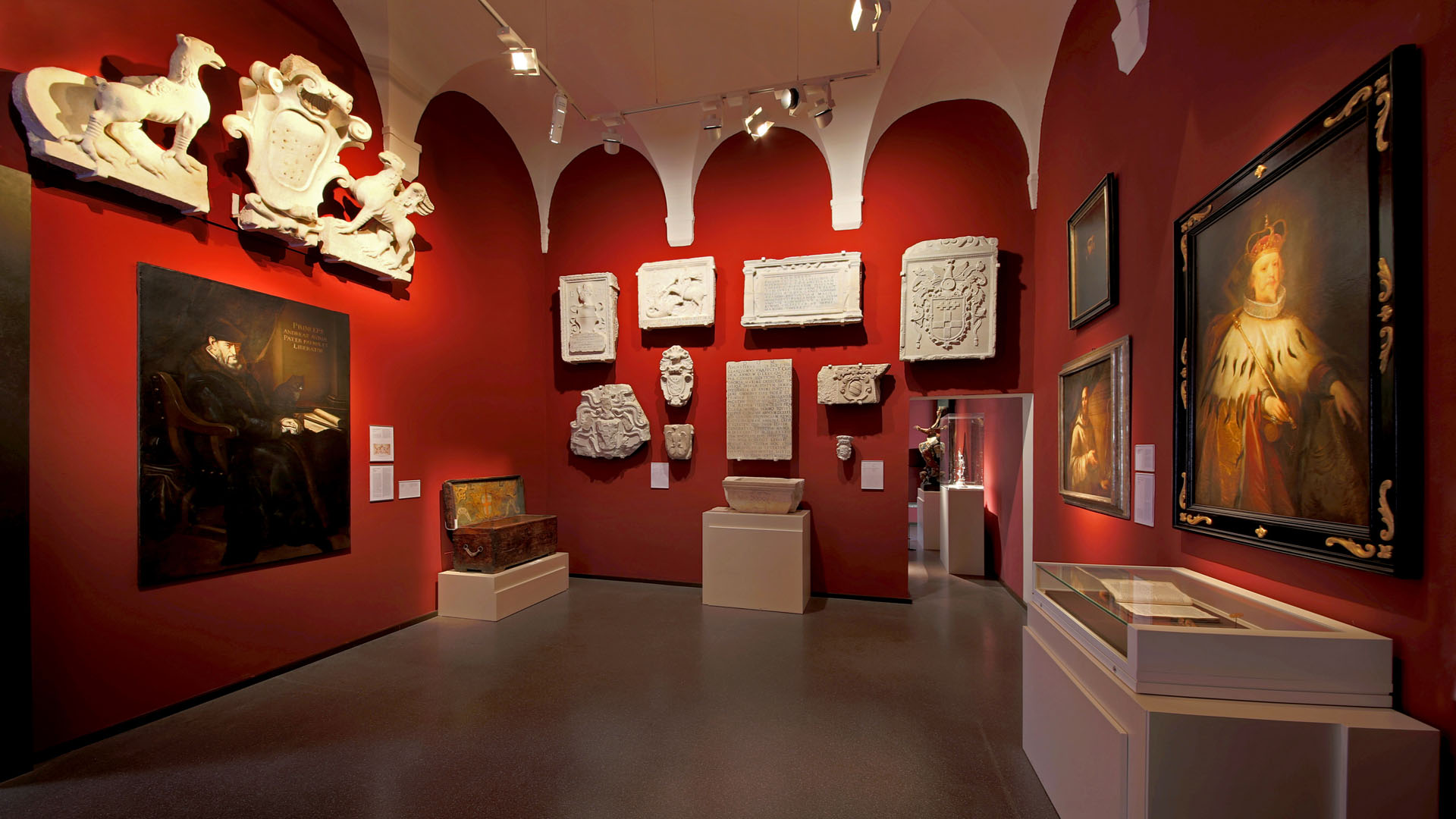 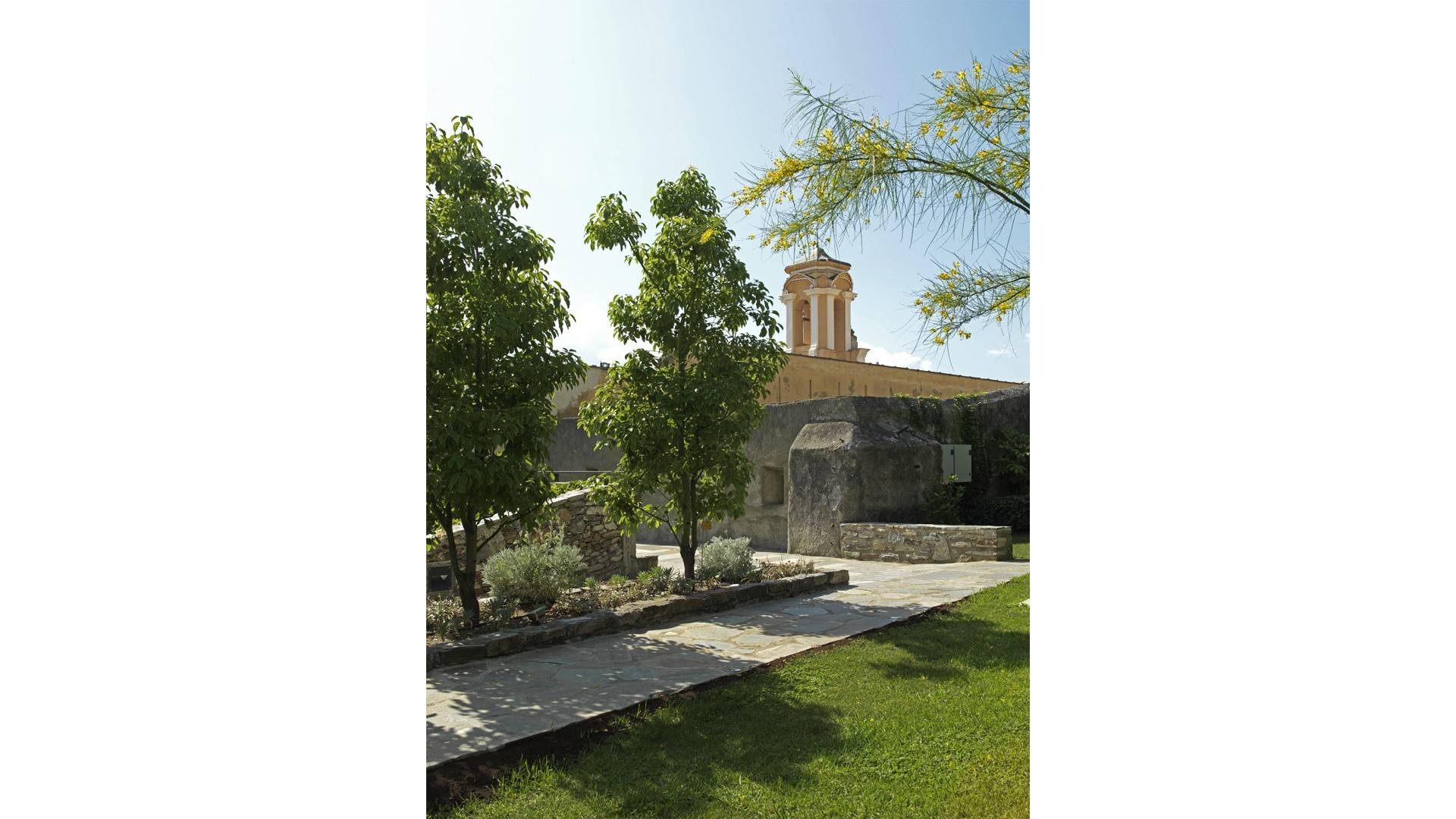 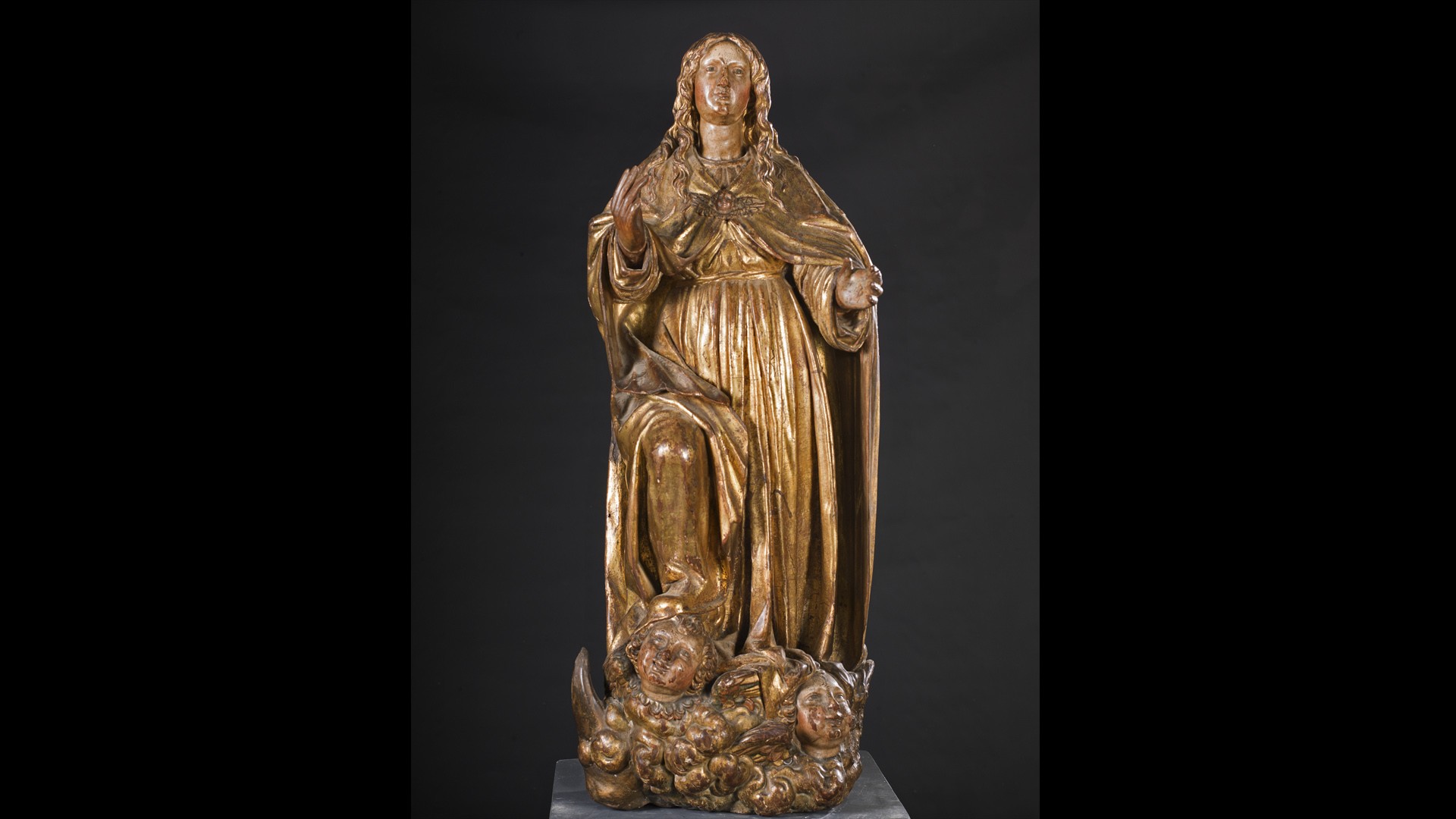 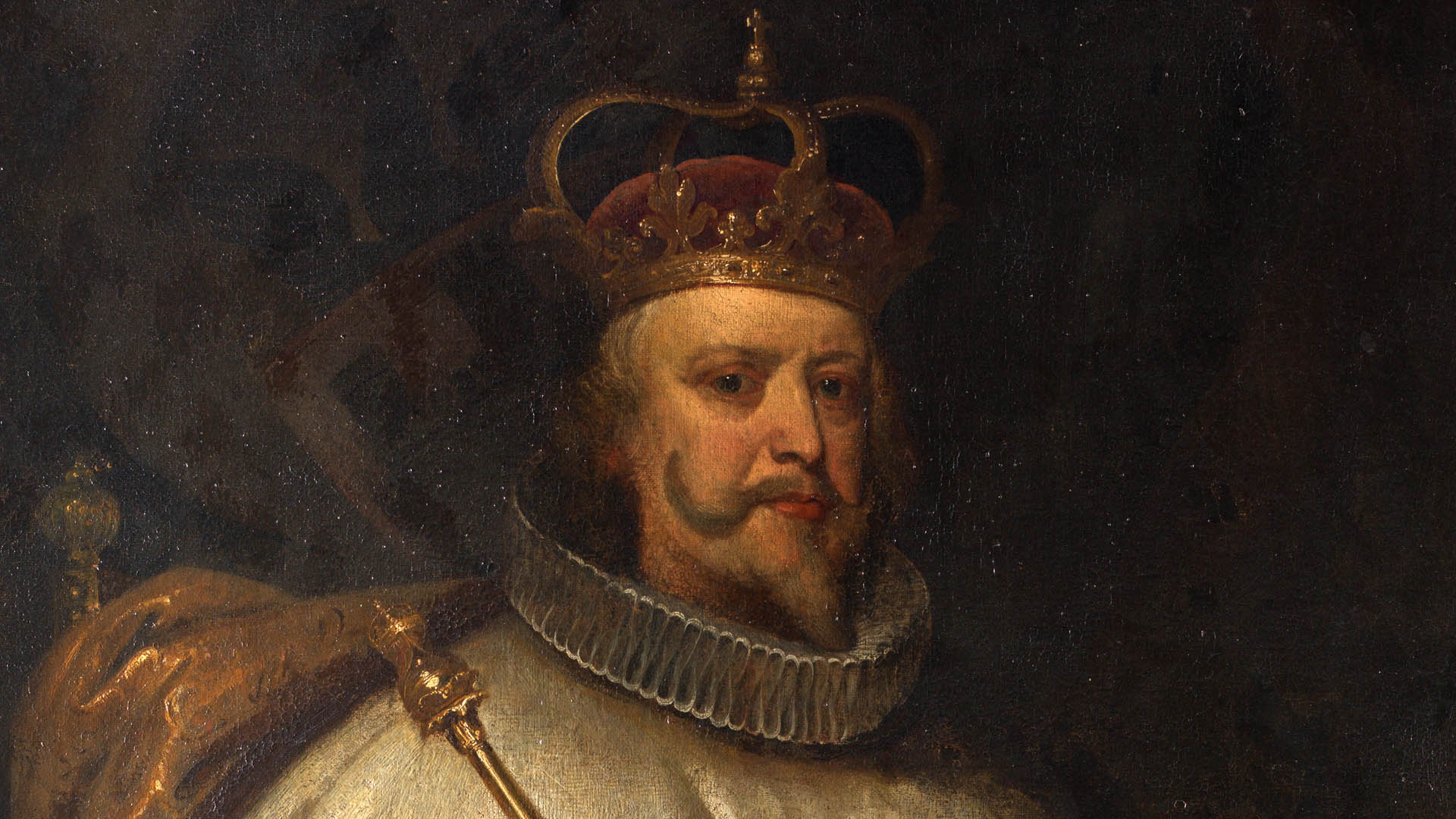 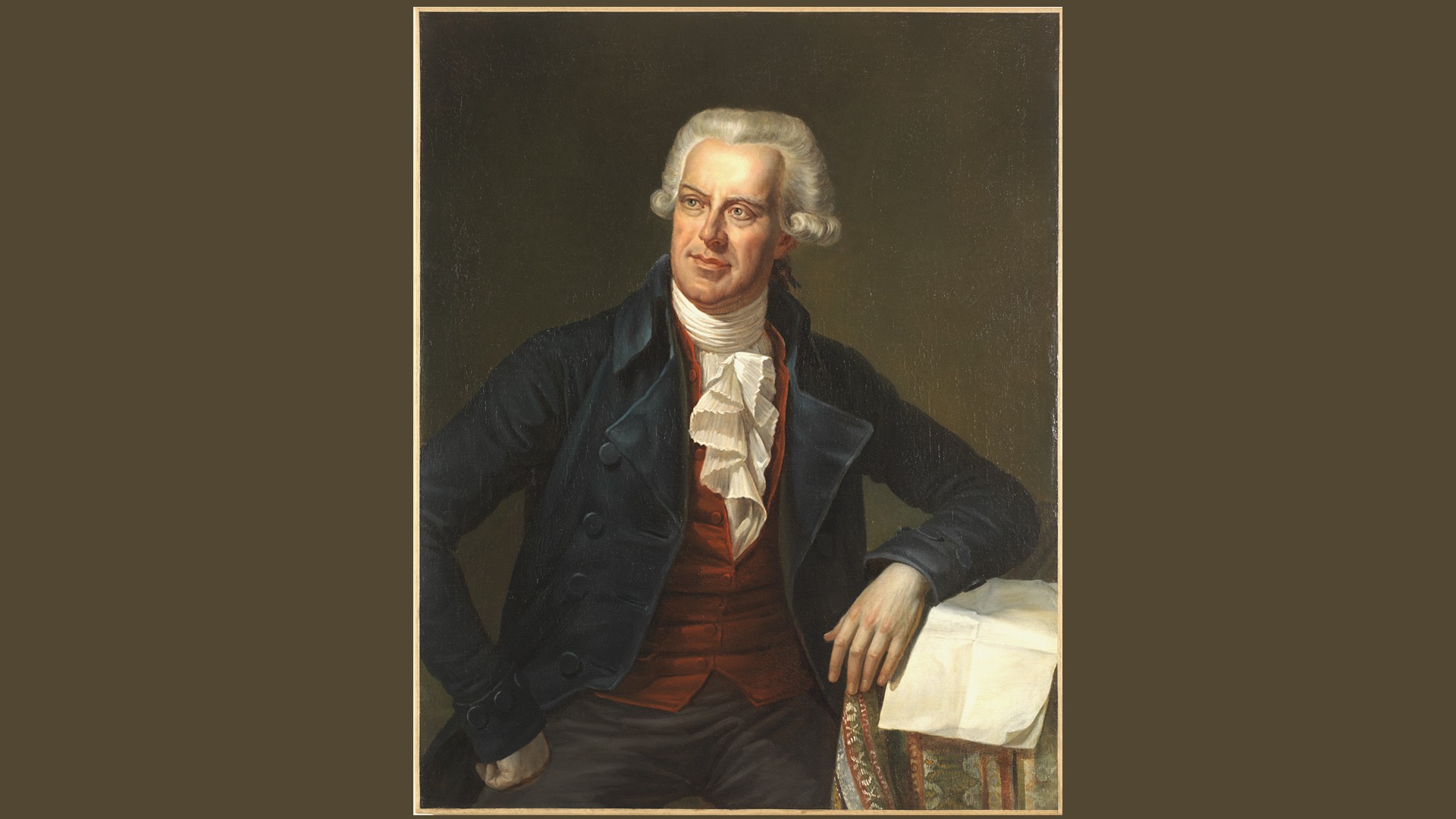