Muracciole is located at 620 metres above sea level and belongs to the old parish of Rogna. It is a mid-mountain village which is part of the Corsica regional natural park. Its territory corresponds to that of the basin of the stream of Forcaticcio, which is the main waterway of Muracciole. This village is very wooded and is rich in Corsican pines, a variety of black pine.

Muracciole is part of two second-generation natural areas of ecological, faunal and floristic interest: Forêt de Rospa-Sorba and Tunnel de Muracciole. This is an old railway tunnel that was excavated but never used, today it is an important refuge for bats.

This small village is characterised by its castle (19th century), whose Renaissance style is surprising compared to the typical rural style of Corsica. This building is located at the entrance of the village, coming from Vivario. The front door bears the initials of Ange Muracciole, the first owner (1835-1904) who was senator of Corsica and who built this castle after his return from Panama – where he had made his fortune thanks to the Panama Canal.

Art lovers can take a look at the parish church of the Assumption (17th century) which contains two paintings classified historical monuments: The Virgin and Child with Saint Dominic, Saint Anthony of Padua and God the Father and The Assumption of the Virgin with Saint Roch and Saint Paul.

At 570 metres above sea level, after a short walk, you can admire the chapel of Santa Maria d'Arca (10th century), which is one of the oldest churches in the island and which is still in good condition. This church is located on a hiking path that is part of the Mare a Mare Nord variante.

Muracciole is located at 23 km from Corte, at 58 km from Ajaccio and at 74 km from Bastia. This village is crossed by the D343 road. 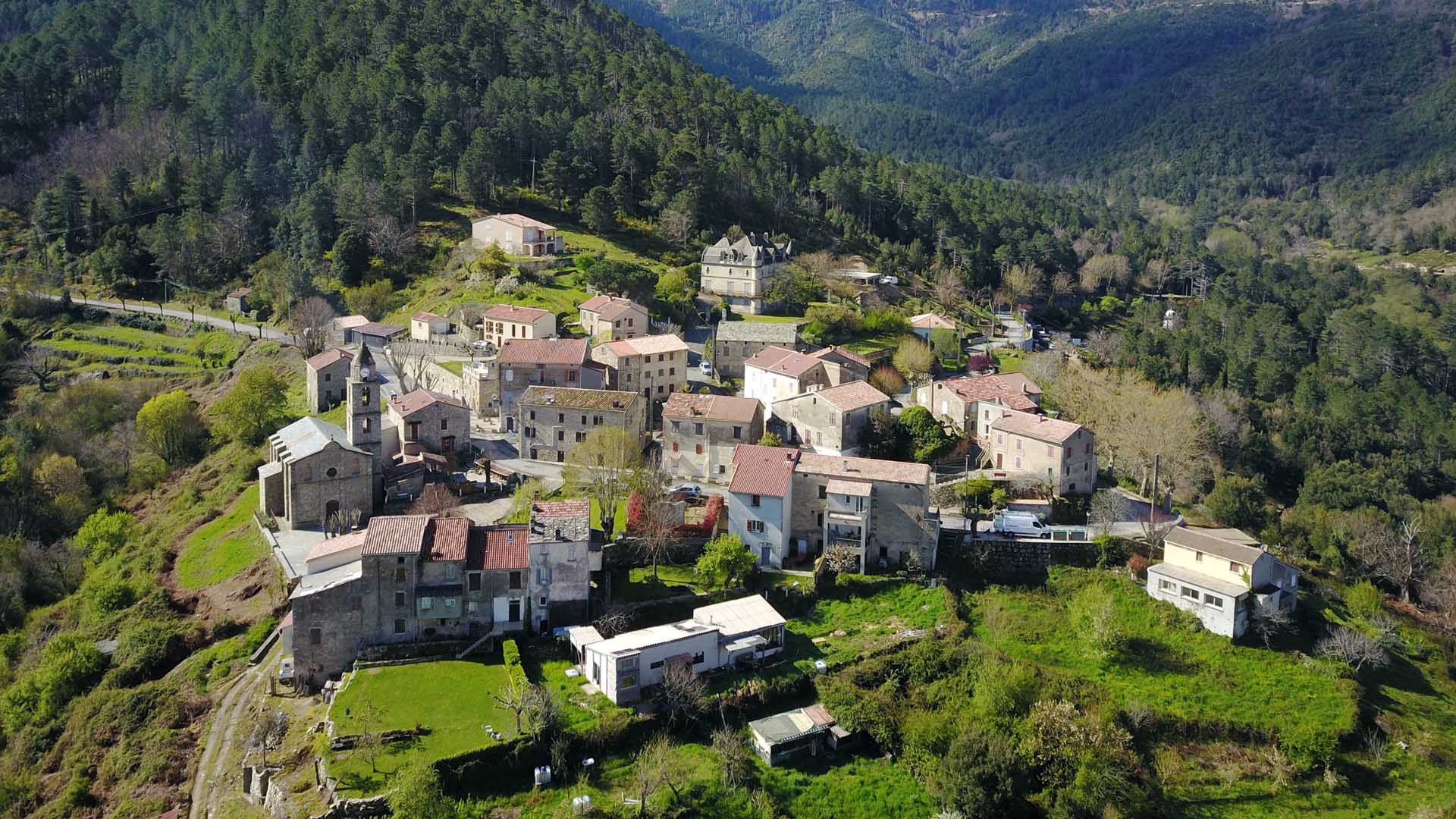