Montegrosso including three hamlets: Montemaggiore, Lunghignano and Cassano. It belongs to the ancient parish of Pino, in the Balagna region. The village is located at an altitude of 400 metres and is surrounded by medium-sized mountains: Capu di Bestia (804 m), Capu a Due Omi (767 m) and Capu Avazeri (751 m). Despite its altitude and its proximity to the mountains, Montegrosso enjoys a Mediterranean climate and its vegetation is very rich: holm oak, maritime pine and cork oak.

Today, Montegrosso is one of the eighteen villages in the Balagna region that are part of a natural area of ecological, faunal and floristic interest. If you like hiking, you can set off from Montegrosso, but be careful of the Corsican scrub, which is very slippery.

There are several monuments to visit in Montegrosso, starting with the church of St Agostino (18th century), built in the Baroque style and boasting the largest dome in Corsica. Several works classified as historical monuments can be admired in this church: many paintings, two organs and a statue of St Augustine. The church of St Raineru (11th century) is located between Montegrosso and Avapessa. It was built using pink granite and is easily reached by a path that starts in the hamlet of Lunghignano. You can also admire the church of St Vito (18th century) and various chapels scattered between Montemaggiore, Cassano and Lunghignano.

Every year Montegrosso organises the Fair of l'Alivu, which takes place on the third weekend of July. It is a festival to celebrate the olive tree and is now an exchange opportunity between Corsican and European olive growers. 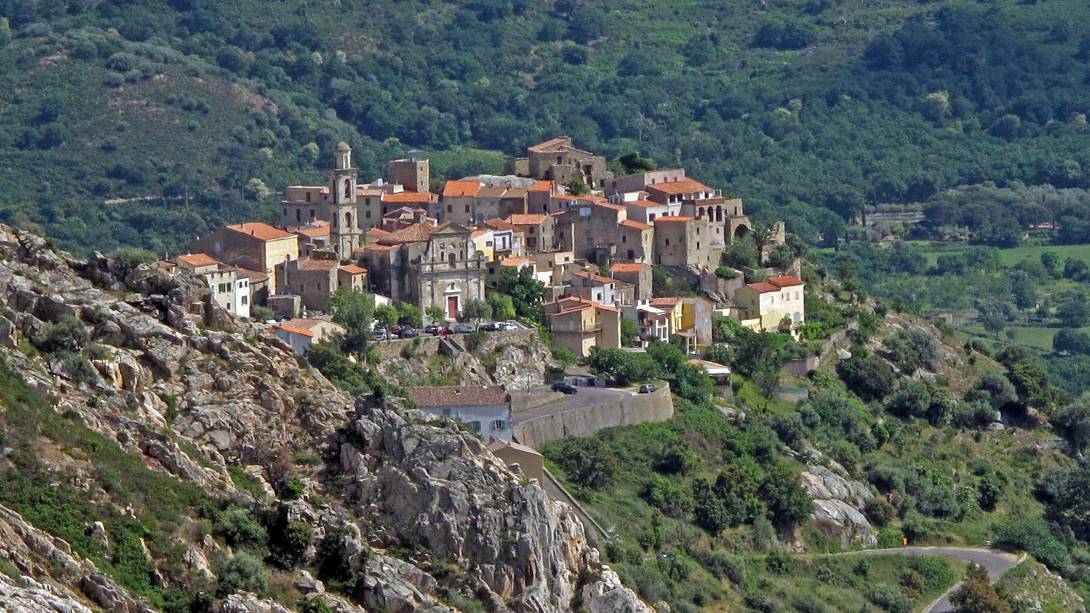