Moncale is located in the Balagna region, in the ancient parish of Olmia, at an altitude of 300 metres. This small village is surrounded by medium-sized mountains: for example, Capu di Piedi Mezzani (331 m), Col de Neraghja (283 m) and Monte Calzolu (534 m), which is the highest peak in Moncale.
The climate is typically Mediterranean and the village of Moncale is protected from the south-westerly winds by the mountains that surround it. The hills are full of olive trees and nature lovers can set off from Moncale to walk in the heart of the municipal forest u Valdu di Bunifatu.

Agriculture was important to the life of this village: we can still see the chjassi, mule tracks that were used until the early 1960s, and the tribbi, large and rounded granite stones which were used for traditional grain harvesting and threshing.

The village of Moncale has very ancient origins. In fact, it hosts several sites that date back to the Neolithic era: near Lucu, you can admire A Rocca Pagana, which still preserves traces of votive domes. There are also several dolmens around the village.
Three families are said to be at the origin of the 'modern' village: the Maraninchi, the Alfonsi and the Dary. The church of St Rocco (17th century) is in the centre of the village and was restored in 2011. Inside, there is a marble statue of St Nicholas of Bari and a wooden statue of the Virgin.

The village is crossed by the D 51 road. Moncale is located at 14 km from Calvi and at 28 km from Île-Rousse. 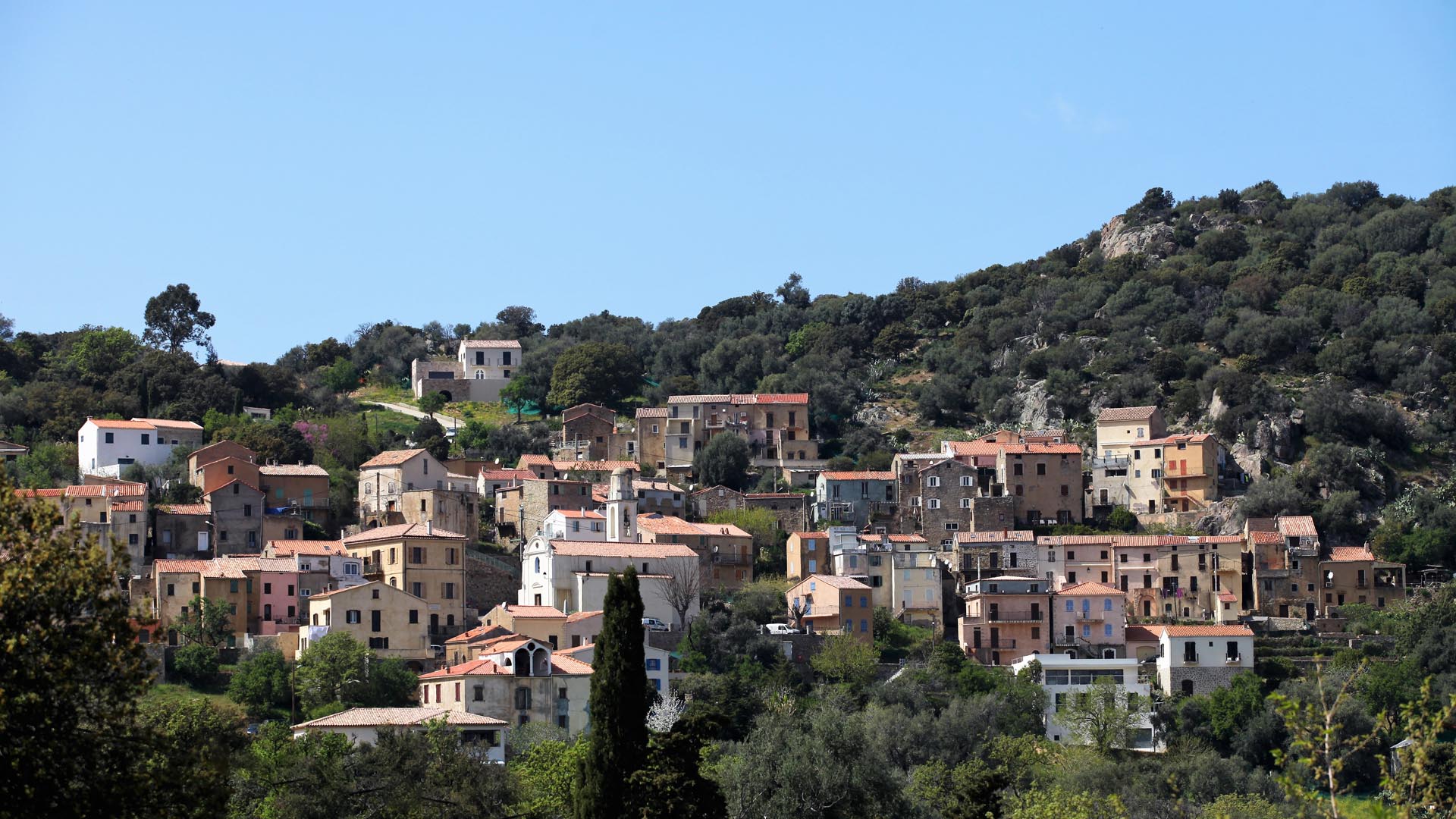