Moïta is located at 520 metres above sea level and belongs to the ancient parish of Serra, of which it was the main town. It is a mid-mountain territory, dominated by mount Sant'Appianu (1100 m). The Bravona river and the Spiscia and Presa streams flow through the village.

In the past, the economy of this village was based on livestock breeding and agriculture, which still play an important role today. Indeed, Moïta is undergoing a renewal of economic activity, in particular thanks to livestock breeding (pigs, goats and cows).

Moïta is the birthplace of Antoine François Andrei (1733-1815), who was deputy for college of Corsica during the National Convention period – where he defended his friend and compatriot Pasquale Paoli against Marat's accusations – and after he was deputy of the Council of Five Hundred.

Inside the village, you can visit the parish church of Saint Simeon (18th century), built in the Baroque style. The church was recently restored and consists of nine high bays, three of which are decorated with stained glass windows representing Saint Simeon, a lily of Saint Anthony and Saint Mary the Crowned. You should also take a look at the fountain called Fontanone (18th century), fed by a natural spring and made up of three openings representing three lions' heads.

Moïta is located at 23 km from Aléria, at 40 km from Corte and at 76 km from Bastia. This village is crossed by the D16 road. 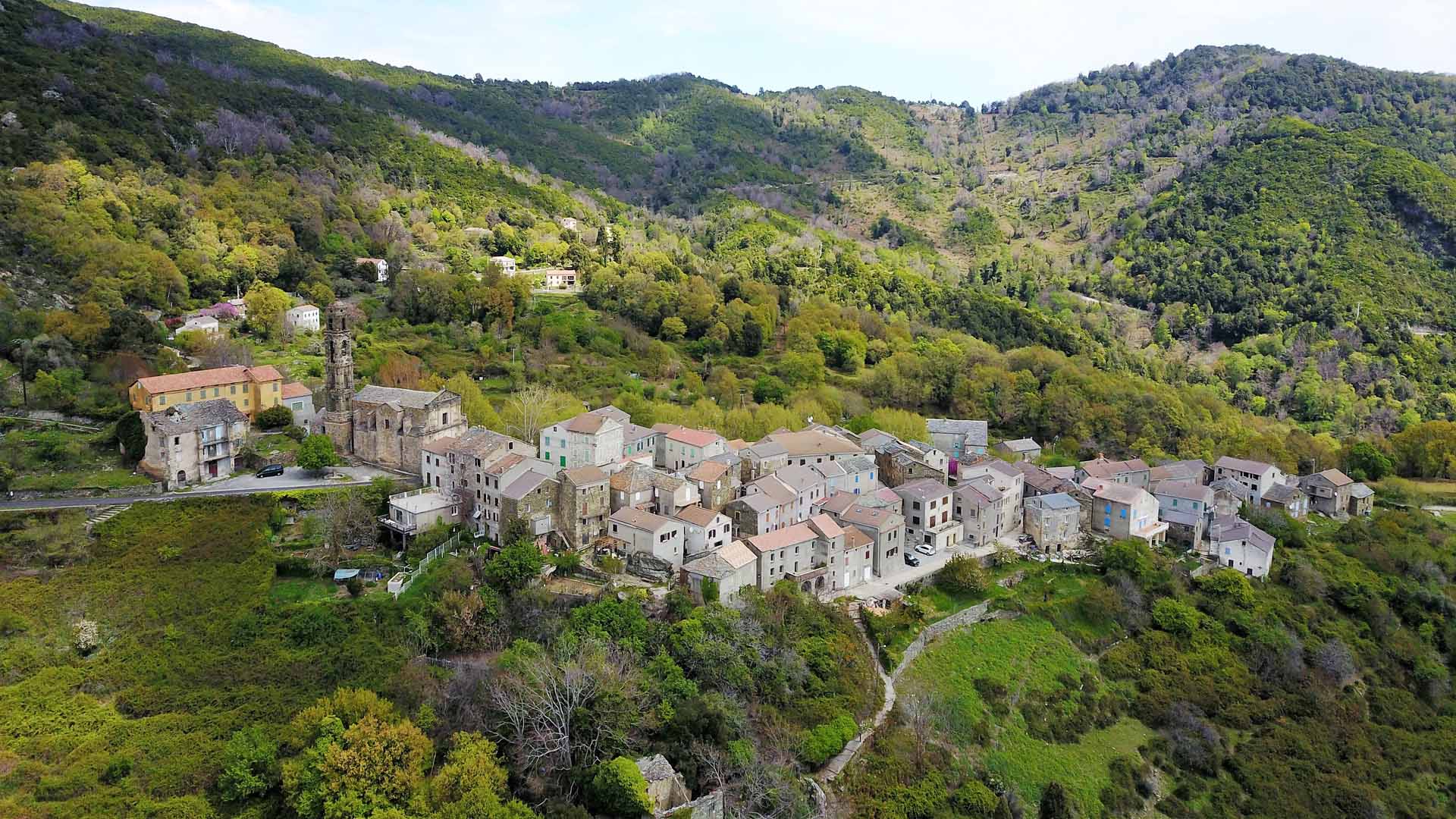