Moca-Croce is a municipality of 252 inhabitants (as of 2017), in the micro-region of Tavaro. Its territory covers an area of 27.75 km2. It groups together the ancient villages of Moca and Croce, located in the heart of a wild valley. 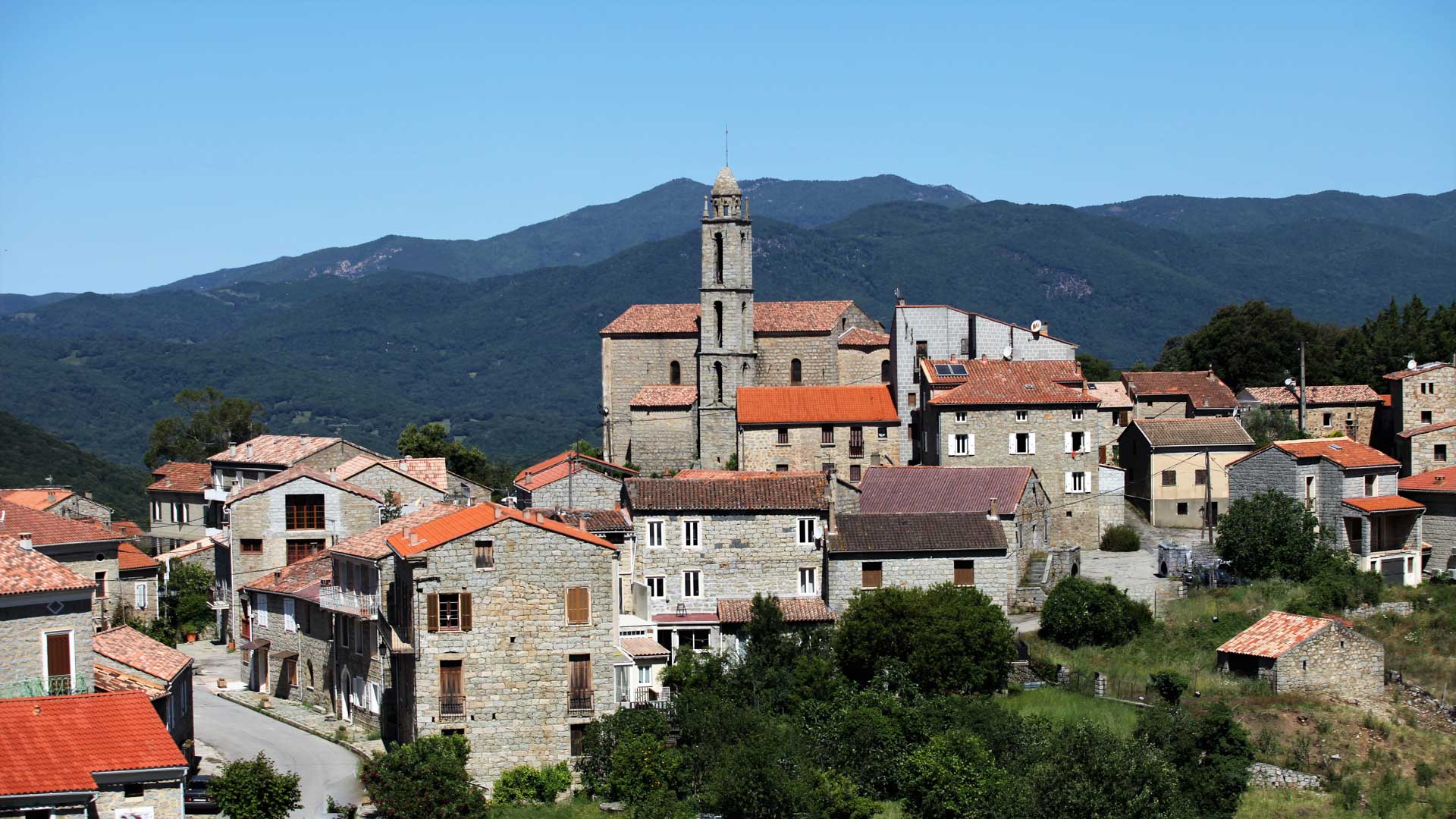