Luri is located at 120 metres above sea level and is part of the ancient parish of Luri, of which it was the most important village. The village is located in a valley crossed by the river of Luri, which flows directly into the Tyrrhenian Sea at Santa Severa.
From this village, you can take several hiking trails, such as the sentier de crêtes du Cap Corse: a 48-kilometre circuit linking the port of Centuri to the port of Toga and recommended for experienced walkers. If you prefer less difficult walks, you can take the path of the three towers of Luri or the prehistoric path.

Dominique-André Cervoni (1834-1890), navigator and adventurer, was born in Luri. Dominique was a close friend of the famous writer Joseph Conrad (1857-1924), with whom he sailed several times. It it said that Conrad took inspiration from his friend to create several characters in his novels.

Art lovers can visit the parish church of St Peter of Piazza (16th century), whose bell tower and decoration are classified historical monument. This church contains several works classified historical monument, such as the painting The Souls in Purgatory and the painting The Virgin with Child surrounded by musician angels. There are several chapels in Luri: this village is made up of sixteen hamlets and each of them has at least one chapel.
Furthermore, you can run into the mines of antimony, which were exploited for more than fifty years and which now are part of the General inventory of cultural heritage. 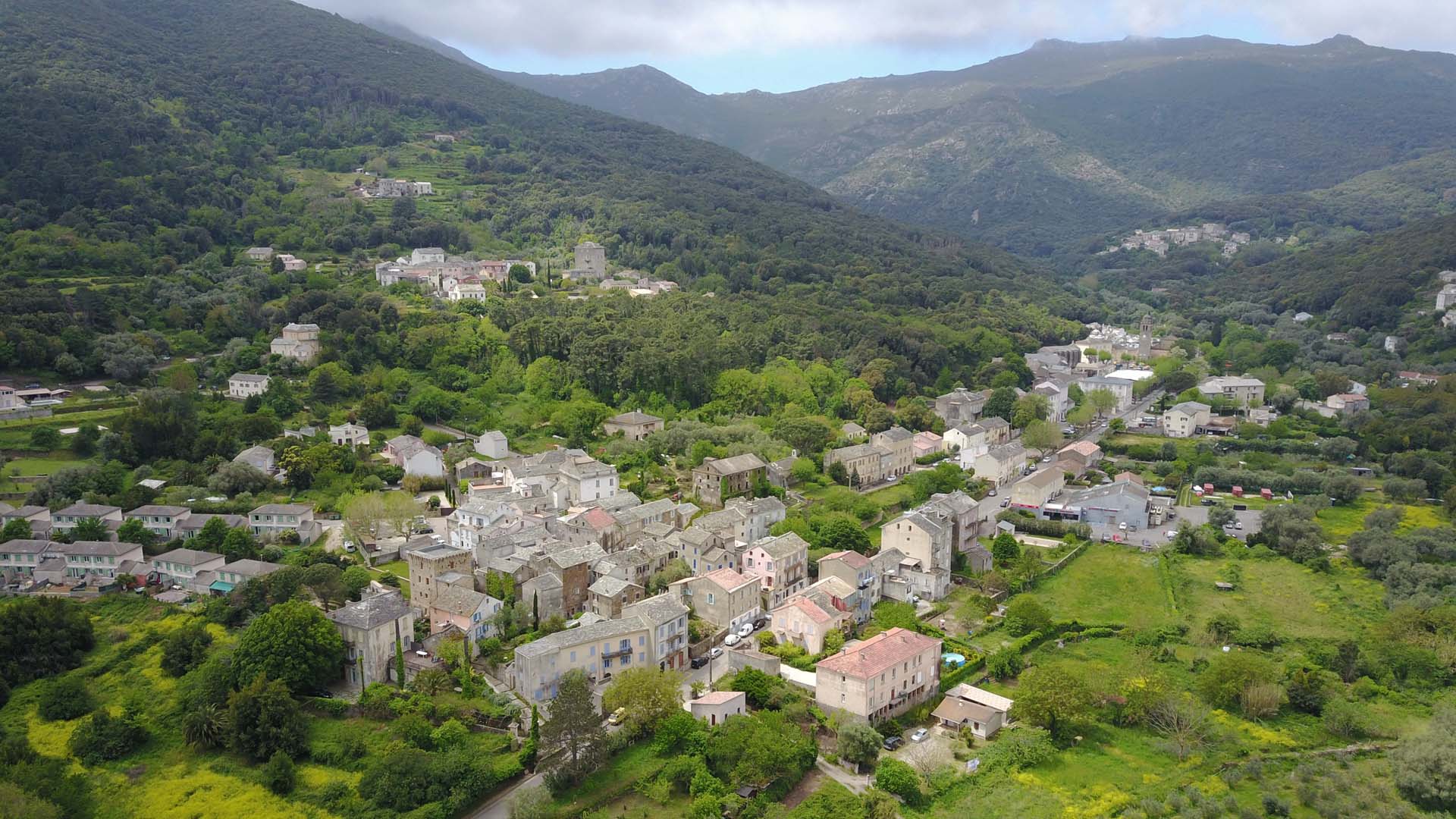