Lozzi is located at an altitude of 1050 metres and belongs to the ancient parish of Niolo in Upper Corsica. It is a mountainous territory, entirely situated above 800 metres of altitude, and it is dominated by the highest peak of Corsica, Monte Cintu (2706 metres). From Lozzi you can reach all the peaks that dominate the region: Capu Falu (2540 m), Capu a u Verdatu (2583 m), Pointe des Éboulis (2607 m), Capu Ciuntrone (2656 m), Punta Sellola (2592 m) and of course Monte Cintu.  Here the snow cover lasts for period longer than the usual, sometimes up to nine months: it is one of the few villages in Corsica where the climate is relatively cool, even in summer.

The village is crossed by one ancient transhumance path, a millenary mule track between Niolo and Filosorma, still used by some shepherds.

According to some historians, Prospero Farinacci (1554-1618) was born in Lozzi and not in Rome. He was a jurist who worked for the Papal States under pope Clement VIII and pope Paul V and who published an important treaty about criminal law, Praxis et theoricae criminalis. Several Corsican poets were born and lived in Lozzi: Don-Joseph Giansily, Dumenicone Acquaviva and the abbot Ange-Étienne Gentili.

Inside the village you can visit the parish church of St. James (17th century), which contains three paintings made by the Corsican painter Domenico Desanti: Saint James at the feet of the Virgin, Immaculate Heart of Mary and David with Saint Cecilia. Another painting by Desanti can be found in the church of Santa Maria Assunta (18th century), which was built in the Baroque style. 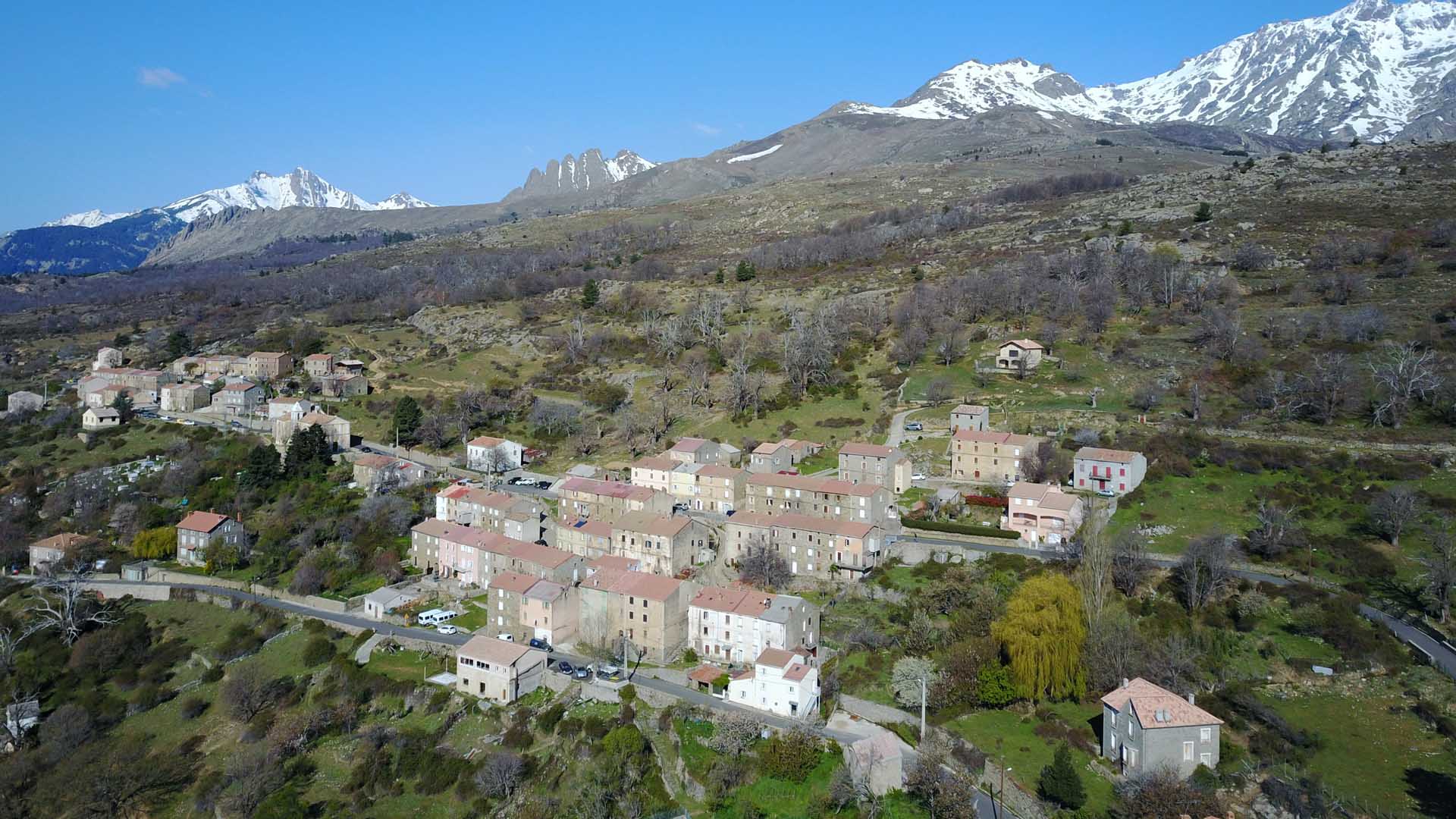