Lopigna is located at 350 metres above sea level and is part of the ancient parish of Cinarca. This village is made up of two hamlets: Sant'Eliseo and Bigliani – where you can admire Monte d'Oru (2390 m), which offers magnificent scenery at sunset.  From Lopigna it is possible to reach several peaks of the Monte Rotondo massif, which is part of a natural reserve.
The main waterways are the Liamone – a coastal river that flows directly into the Mediterranean Sea to the west of the island – and the streams of Carga, Favale, Fonda, Pivale and Tavola.

At the beginning of the 20th-century, this village was terrorised by one of the island's most notorious bandits, André Spada. He attacked the truck that assured the connection between Ajaccio and Lopigna several times and in 1930 killed the driver and two gendarmes who should have protected him. Because of this attack, the Ajaccio-Lopigna connection was not assured for more than six months and André Spada was condemned to death. He was captured in 1935 and guillotined in Ajaccio at the age of 38. It was the last capital execution to take place on the island.

Art lovers can visit the parish church of St Thomas (16th century), which has been modified several times. This church contains several objects of artistic interest, such as the bell called Chjuca (where the bell foundryman Ferri engraved the sentence "Sancte Petre ora pro nobis”), the painting The Incredulity of St Thomas and the painting St Francis receiving the stigmata.
On one façade of this church, you can find the commemorative monument dedicated to the soldiers who fought for France.

Lopigna is located at 43 km from Cargèse, at 48 km from Ajaccio and at 86 km from Corte. This village is crossed by the D125 road. 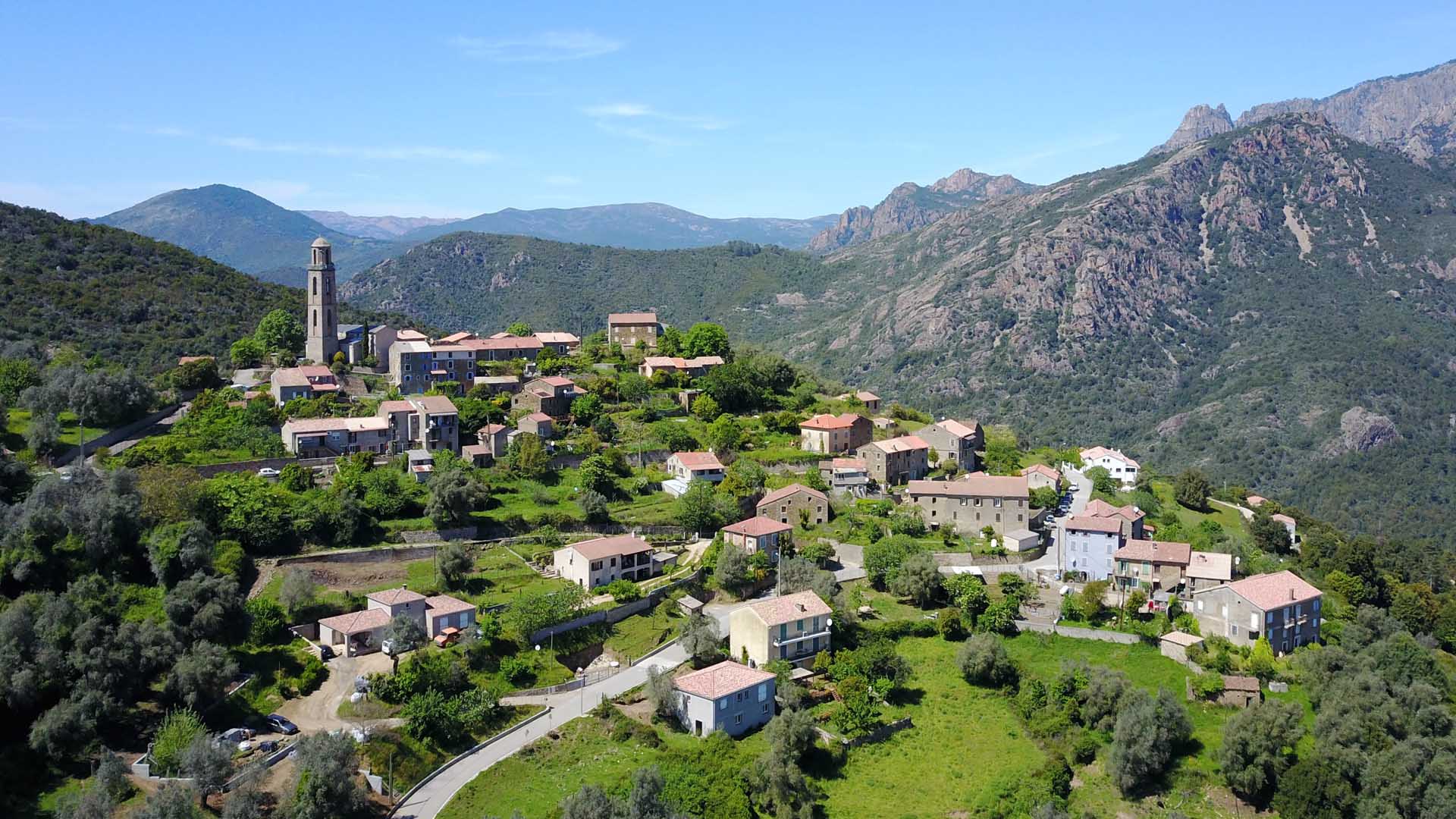