Lento is located at an altitude of 600 metres and belongs to the ancient parish of Costera, whose it was the main town. It is a village surrounded by mountains, where nature is quite unspoilt, it is a good starting point for many excursions. The village is crossed by the Navetta stream and the Sanguinelli stream – both tributaries of the Golo, which is the largest river in Corsica and which flows into the Tyrrhenian Sea.

The village of Lento is known to have been the French army's encampment during the Battle of Ponte Novu (1769), where Pasquale Paoli's troops faced Louis XV's army. The battle saw the victory of the French king and it was because of this defeat that Paoli was forced into exile.

Inside the village, you can visit the church of Santa Maria Magdalena (10th century), where you can find four side chapels dedicated respectively to Our Lady of the Rosary, to Our Lady of Grace, to Our Lady of the Seven Sorrows and to the Sacred Heart. Three major artworks in this church were executed around 1784: the high altar and its altarpiece, the side altar of the Blessed Sacrament and the pulpit, on which the date of execution is painted. The patron saint is commemorated with a mass followed by a procession on 22 July. If you like walking, you can find several chapels scattered around the village: the chapel of San Cipriano, the chapel of San Antonio and the chapel of San Cervone.

Lento is crossed by the D5 road and is located at 40 km from Corte, at 49 km from Bastia and at 57 km from Île-Rousse. 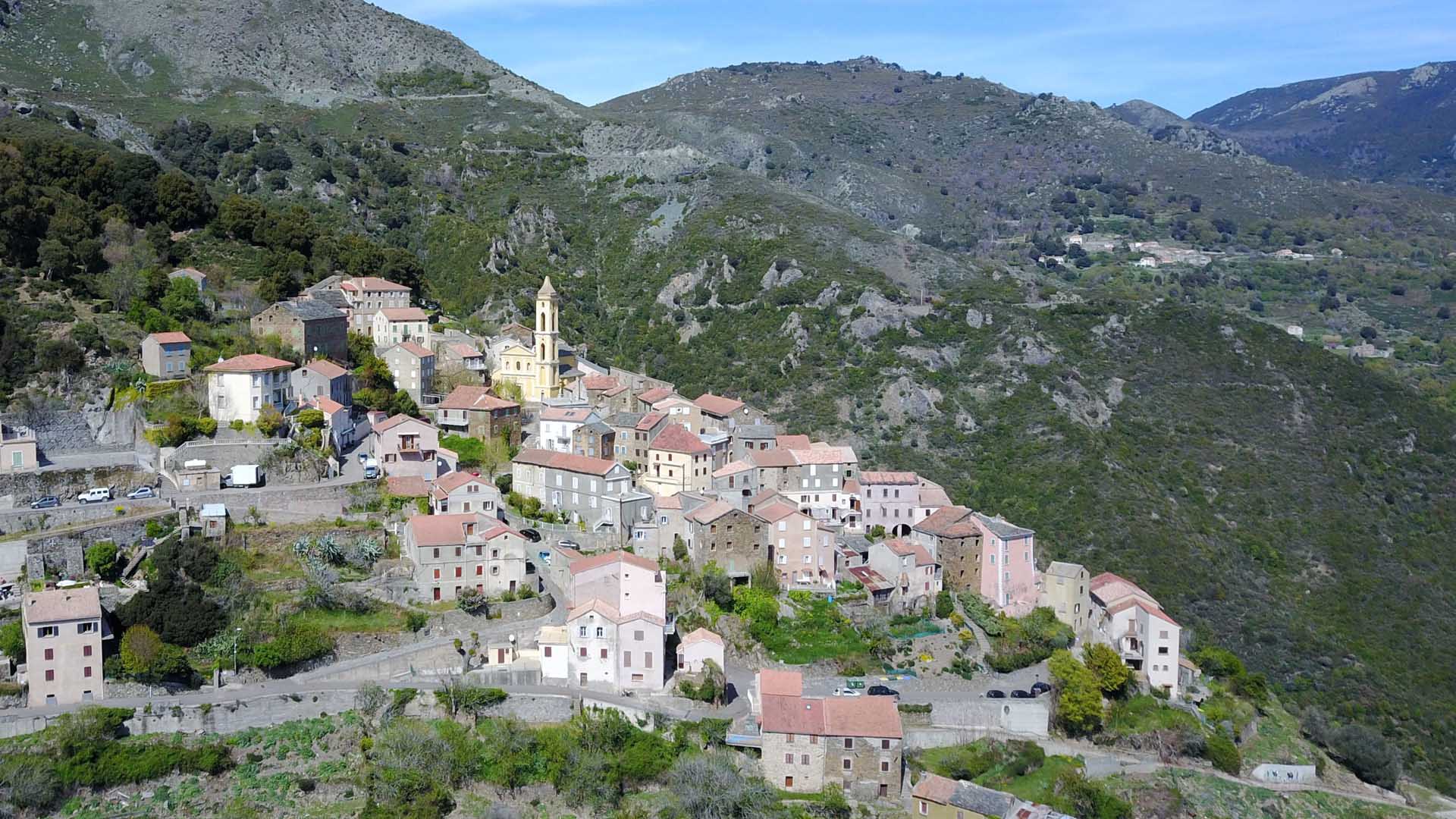