The Venacais region stretches from Bocognano to Corte, the ancient capital of Corsica. It is full of pine and beech forests, the best known of which are Noceta/Rospigliani and Vizzanova.
The canton of Venaco located in the center of the island, in the heart of the Corsica Regional Nature park has always been at the center of the traditional routes of transhumance between summer pastures and the eastern plain of Aléria.
The Venacais territory is thus intended to host "A fiera di u Casgiu" (the cheese fair).

It is the ideal starting point for several hikes and walks: the Monte d'Oru (2389m), the Cascade des Anglais (the Waterfall of the English) and its natural pools... or to visit the fort of Pasciolo Vivario, which will offer you a beautiful view on the gorges of Vecchio.

The "cascade du voile de la mariée" (the bride's veil waterfall) in Bocognano will allow you to admire a 150-meter waterfall.

But visit also the forest of Vizzavona to swim and refresh a little!
It is also the place where we produce the most famous Corsican cheeses which have such a good reputation on and outside the island! 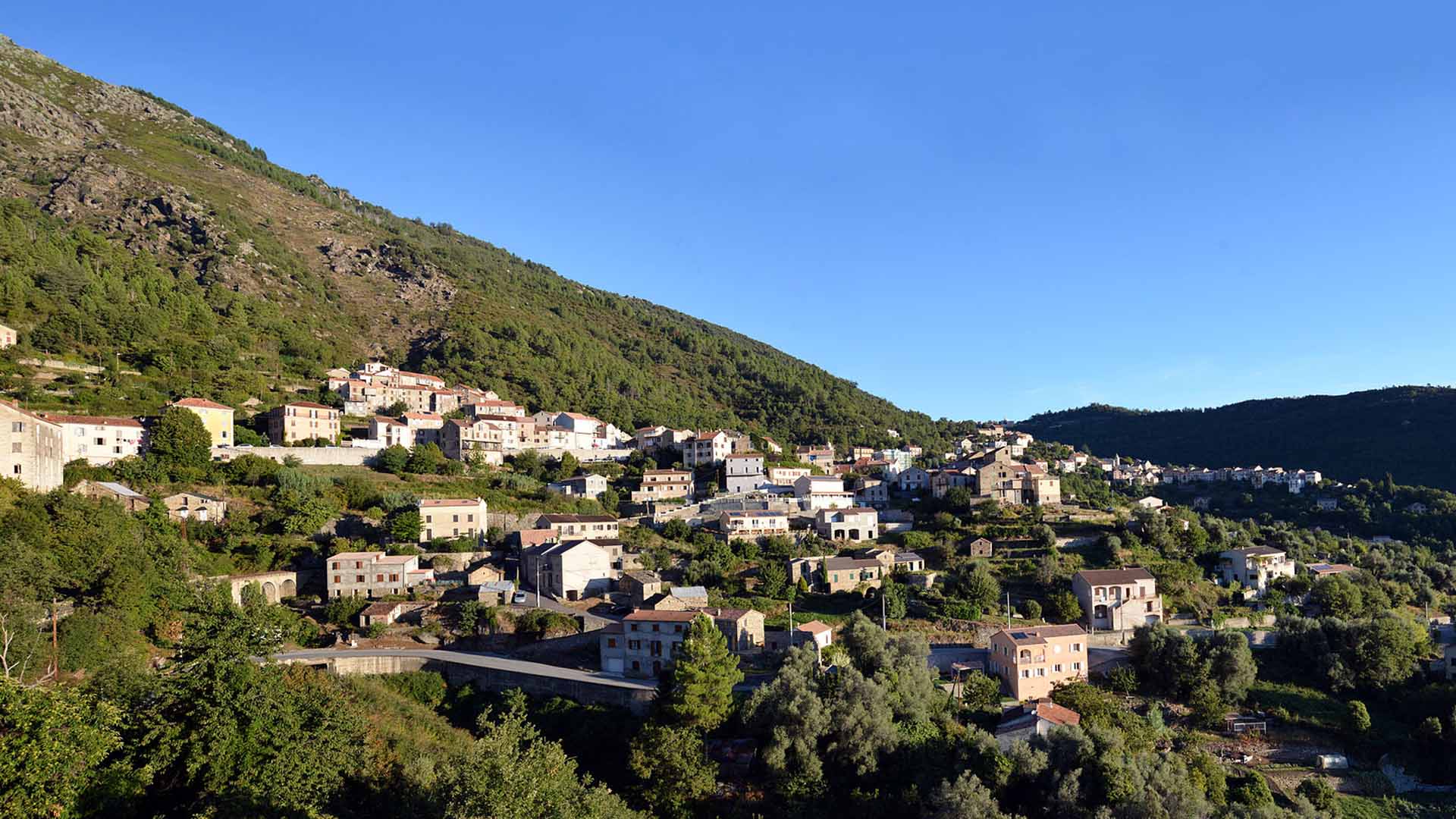 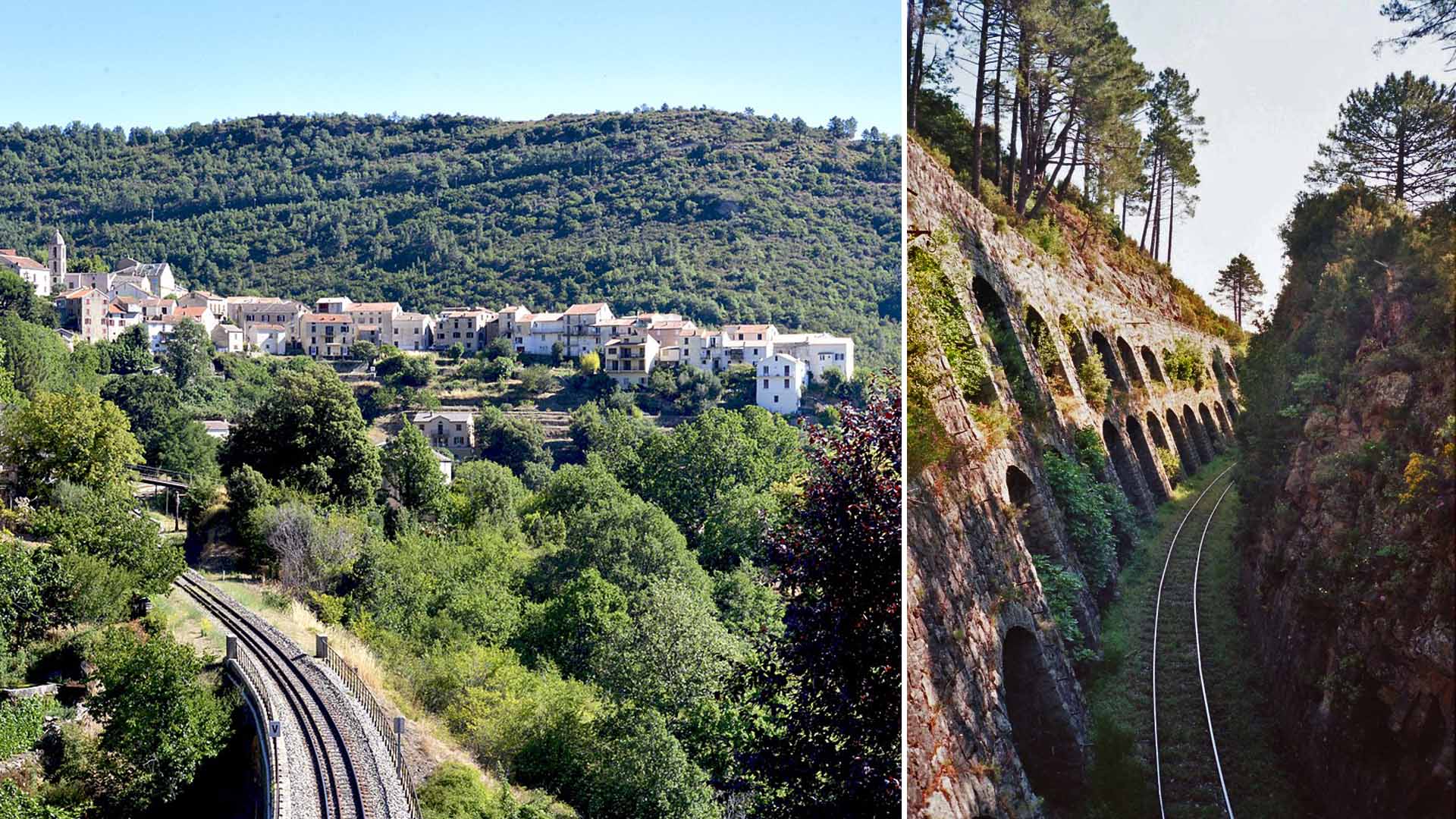 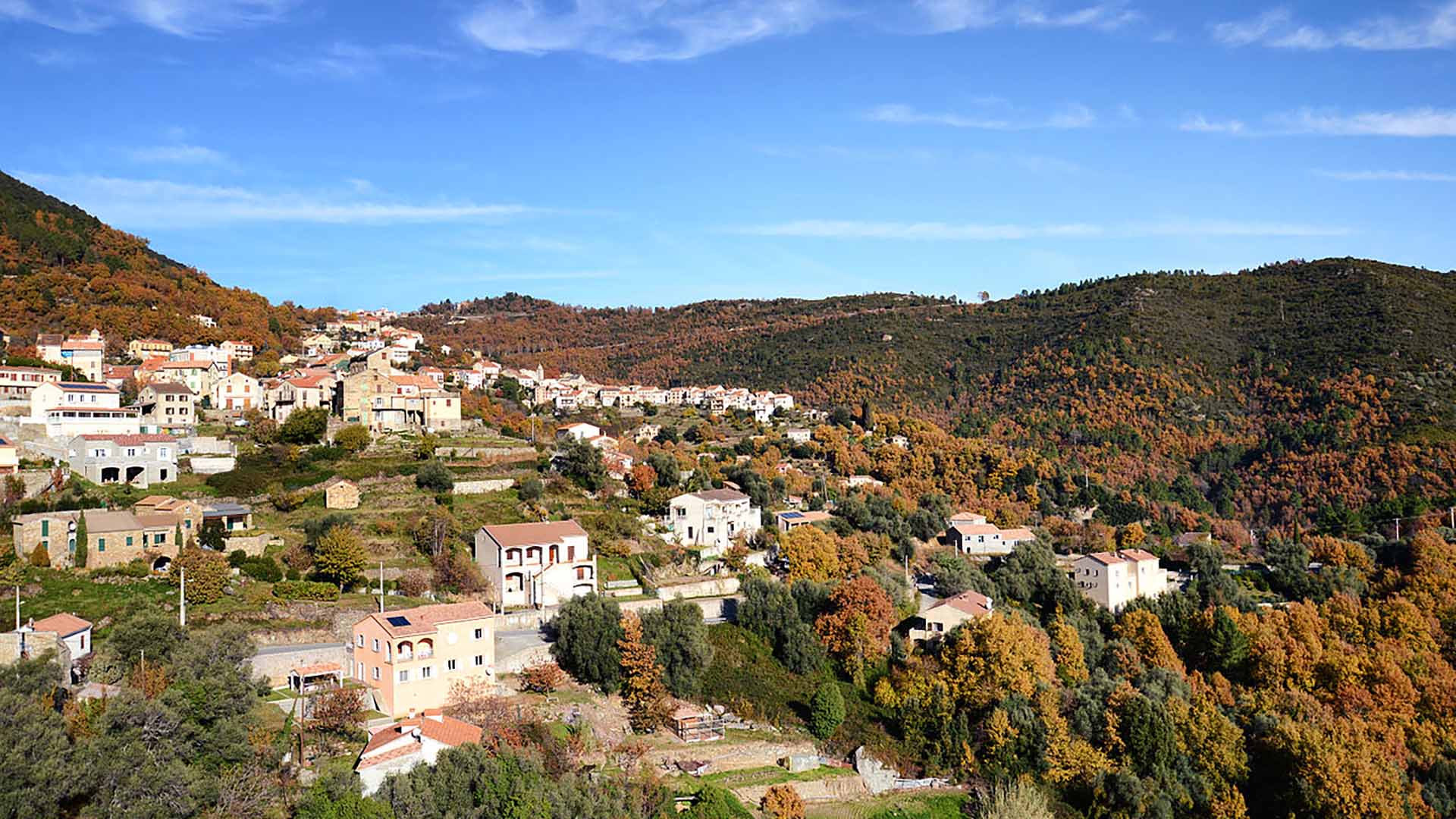