Les Agriates are a vast territory of 15.000 hectares between St Florent and Ostriconi in Balagne. Often referred to as the Desert of Agriates, this territory was in fact, for centuries, made up of agrarian lands (from which it takes its name) and a real breadbasket of Corsica, until fires had the best of these fertile lands. Today, the Agriates are a preserved natural site, characterized by the noble essences of the maquis (myrtle, arbutus, heather), olive trees as far as the eye can see, testament of their past culture, and sparse hundreds of "pagliaghji", these small dry stone structures formerly used for sheepfolds or grain storage. Les Agriates houses some of the most beautiful beaches of Corsica and is accessible by the "Custom Officers Route", a hiking trail along the coast, or by highly impractical roads. Bivouac and campfires are prohibited.

Access
Route D 81 crosses the territory from East to West, from Saint-Florent to the Ostriconi valley, where it joins the Balanina at a place called Petra Moneta, passing by the Vezzu pass (Bocca di Vezzu) at 311 m of altitude.
In addition to the coastal path that follows the coast, several entrances and tracks allow access to the main sites of Agriates. From Highway D 81, two main tracks lead north. The first, 13 km long, starts at Bocca di Vezzu and leads to the Malfalcu Cove or the Ghignu straws and beach. The second part of the hertzian relay of Casta leads, in 12 km, to Saleccia and its beach. From the RT 30, at the level of the Domaine de l'Ostriconi, the track Terricie starts, which ends in about ten kilometers to the Cala di Arghiaghiu.
From Saint-Florent, sea shuttles offer access to the beaches of Loto and Saleccia. 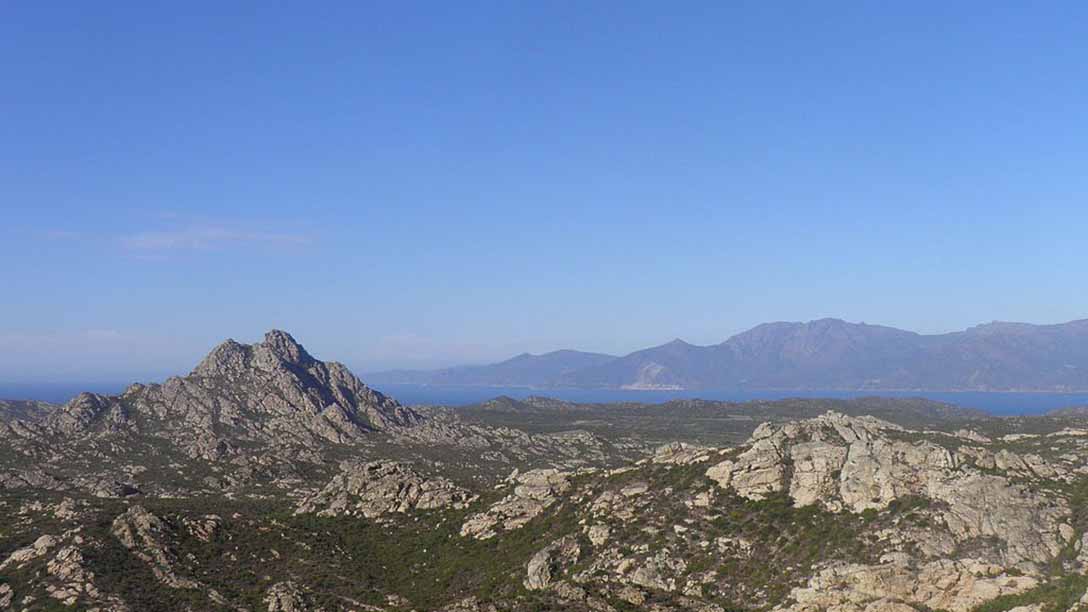