Cap Corse is a peninsula with an area of about 400 km2 located north-east of Corsica. In antiquity, the town was called "Sacrum promuntorium". In the Middle Ages, it became a seigneury and was divided into cantons with the Revolution.

The marinas
Simple stopovers for boats or small fishing ports, they give the capcorsin littoral its true character.
Many artists have fallen in love with it.
These marinas were set up or built mostly from the sixteenth century, by men having who had a privileged and complex relationship with the sea...
Along the coast from Bastia to Saint-Florent, there are the following marinas: Petra Nera and Grisgione, Miomu, Lavasina and Erbalunga, Marina di Siscu, Petracurbara Marina, Portichjolu, Santa Severa, Marina di Meria, Macinaghju, Barcaghju and Tollare, Marina di Centuri, Mute, Scalu, Ghjottani, Scala and Cannelle, Albu, Negru and Marina di Ferringule.
Each municipality (with the exception of Olcani) has an outlet on the Mare Nostrum, an opening to trade with the Italian or French mainland.
Once, these ports were not inhabited permanently.
They are today very popular with the most faithful summer visitors. Houses made of schist overlook the quays and small dikes, while watchtowers guard them. 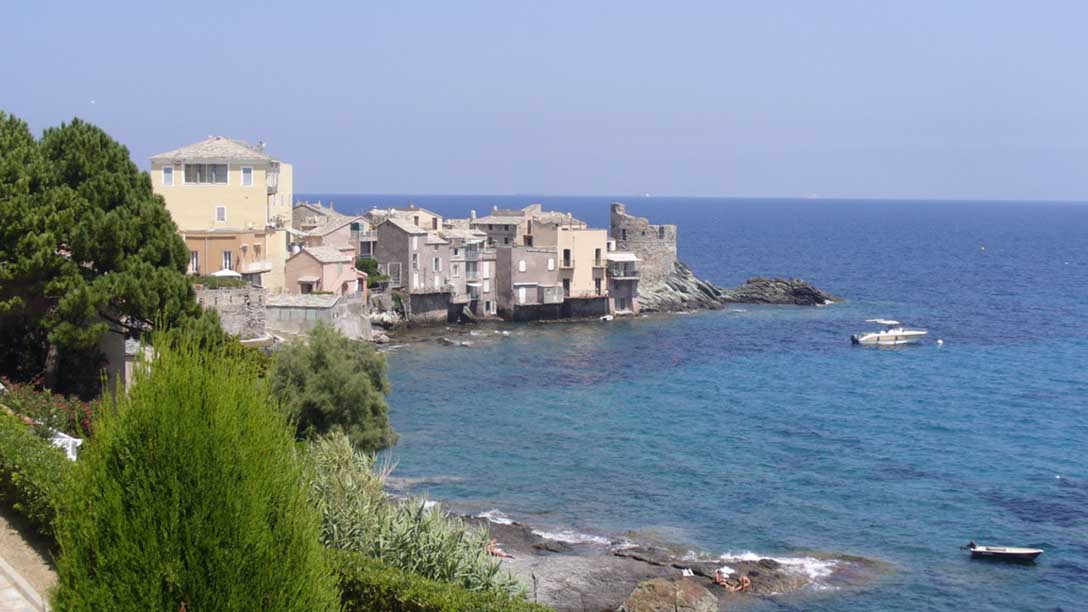