A square tower, accessible on two levels, probably built in the second half of the 16th century before the advent of round Genoese towers, the Tower of Porto is one of the only square fortifications built along the coastline. Wood, oil, citron or chestnut products produced in the valley were shipped from the dock at the foot of the tower.

Completely restored, the tower offers a unique perspective from its upper terrace over the entire Gulf of Porto. It can be reached by a path cut into the rocks. Inside the tower there is a permanent exhibition regarding the fortifications along the shores of Corsica. At the foot of the tower, another museum tells the story of heather. This unusual shrub has been important in the region, particularly in the manufacture of local crafts. 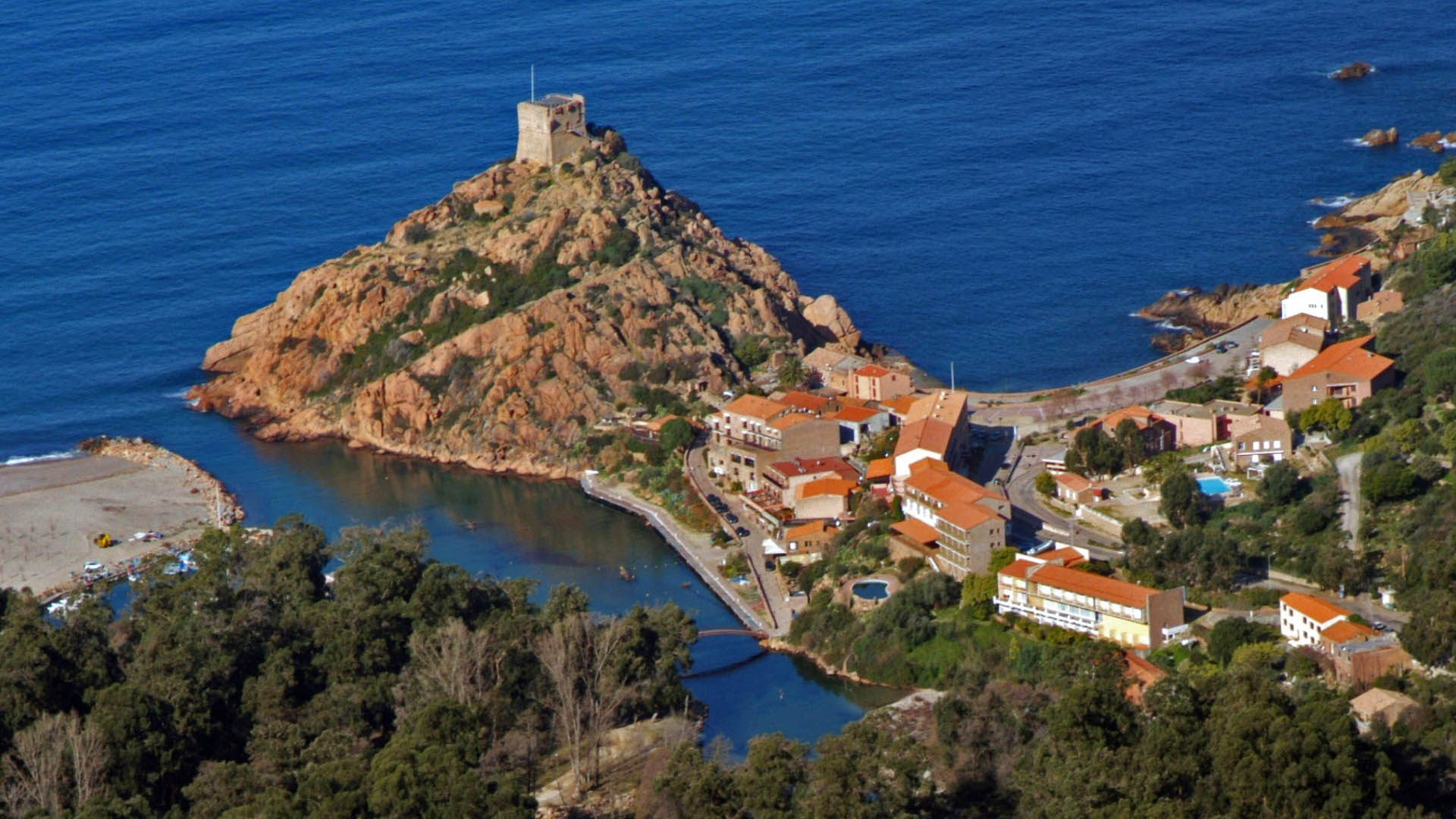 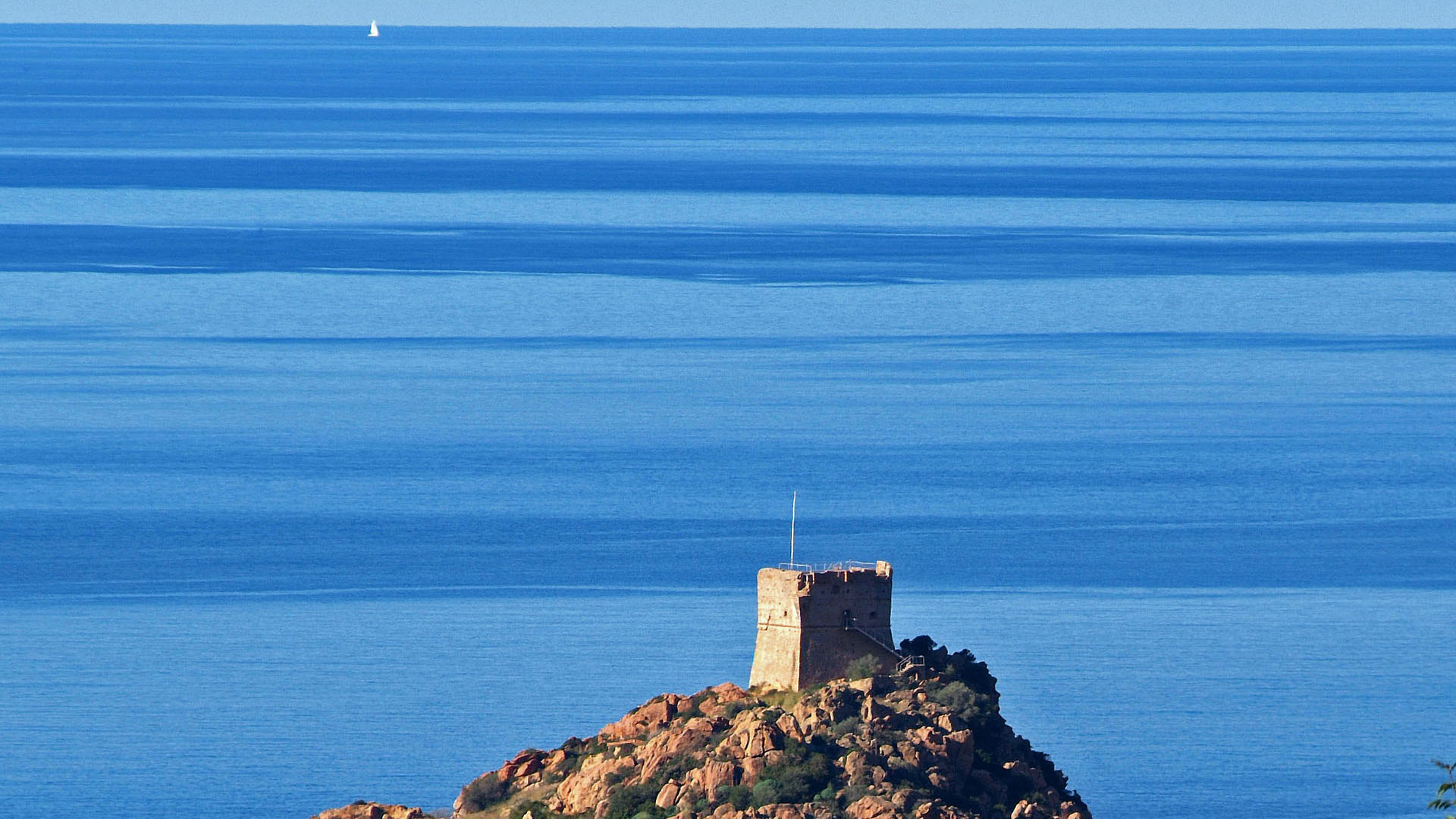 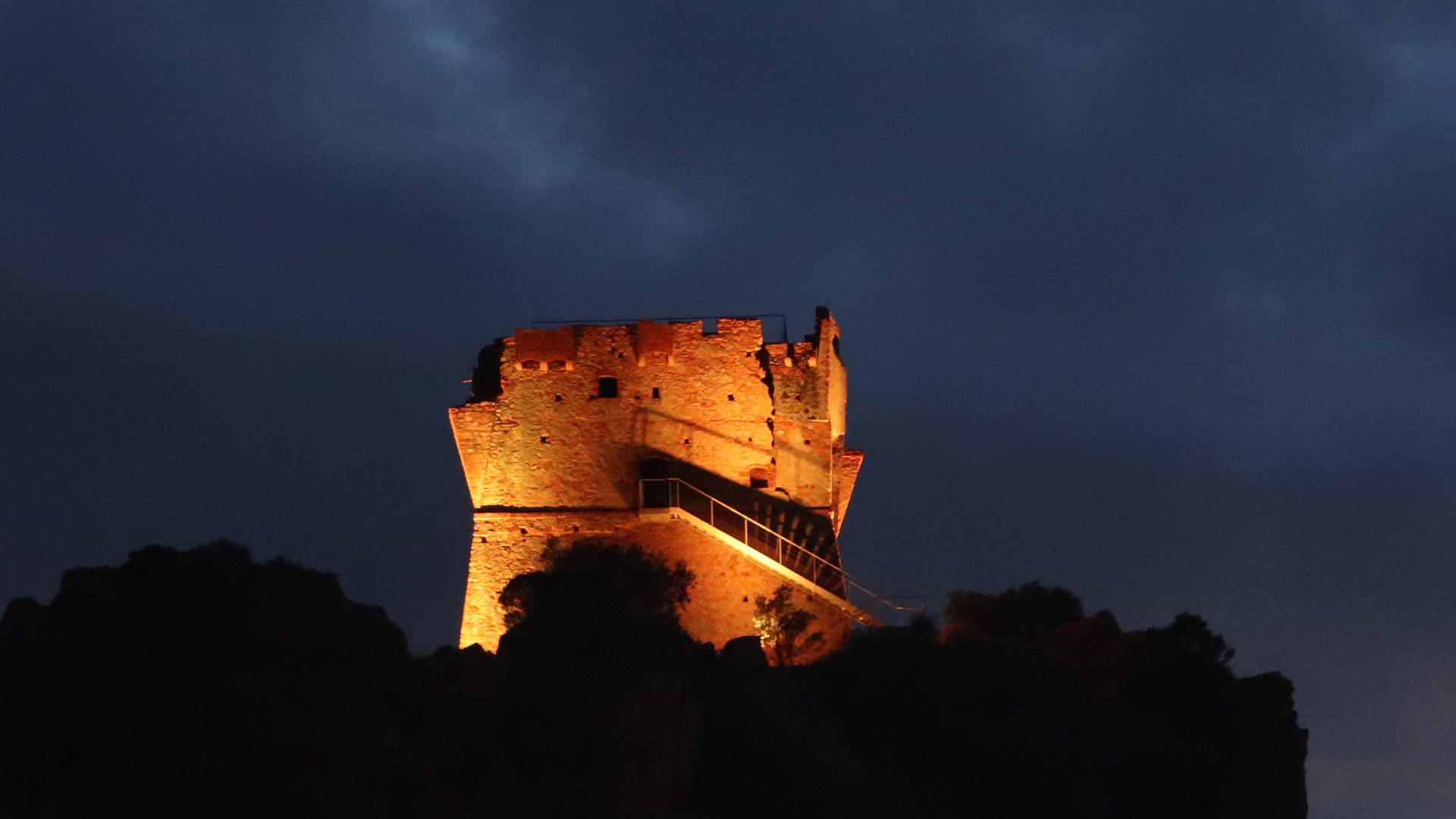 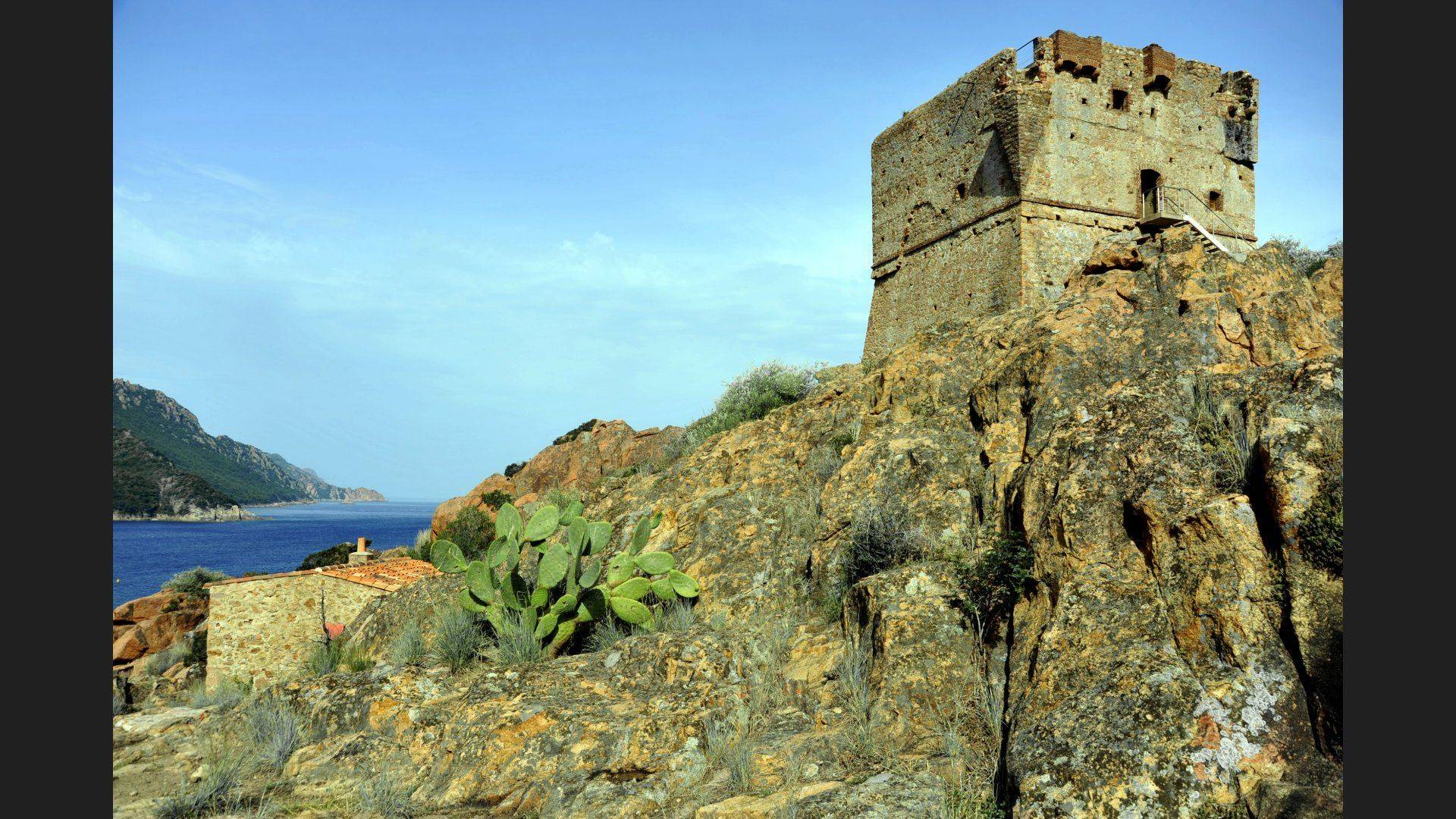 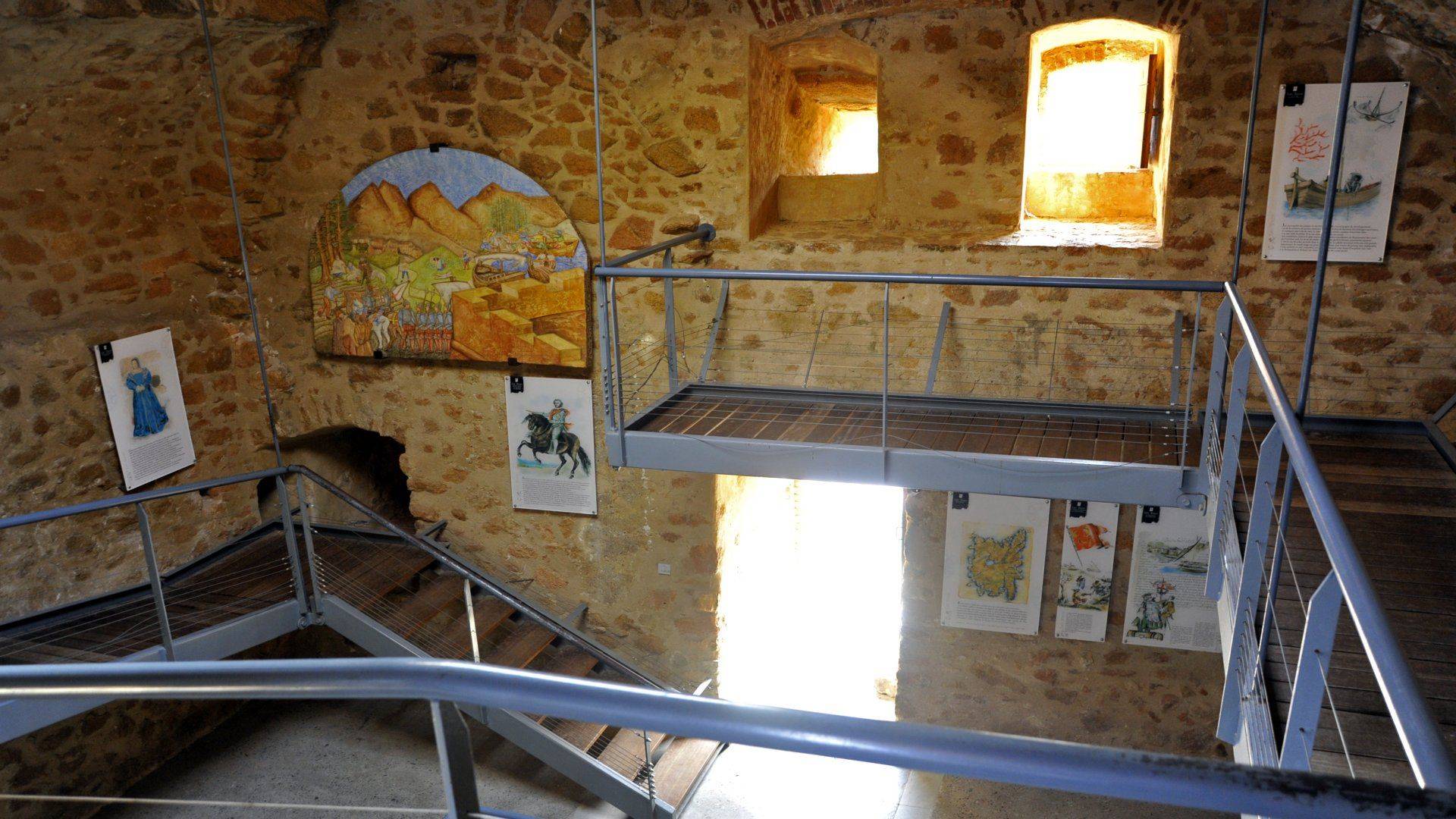 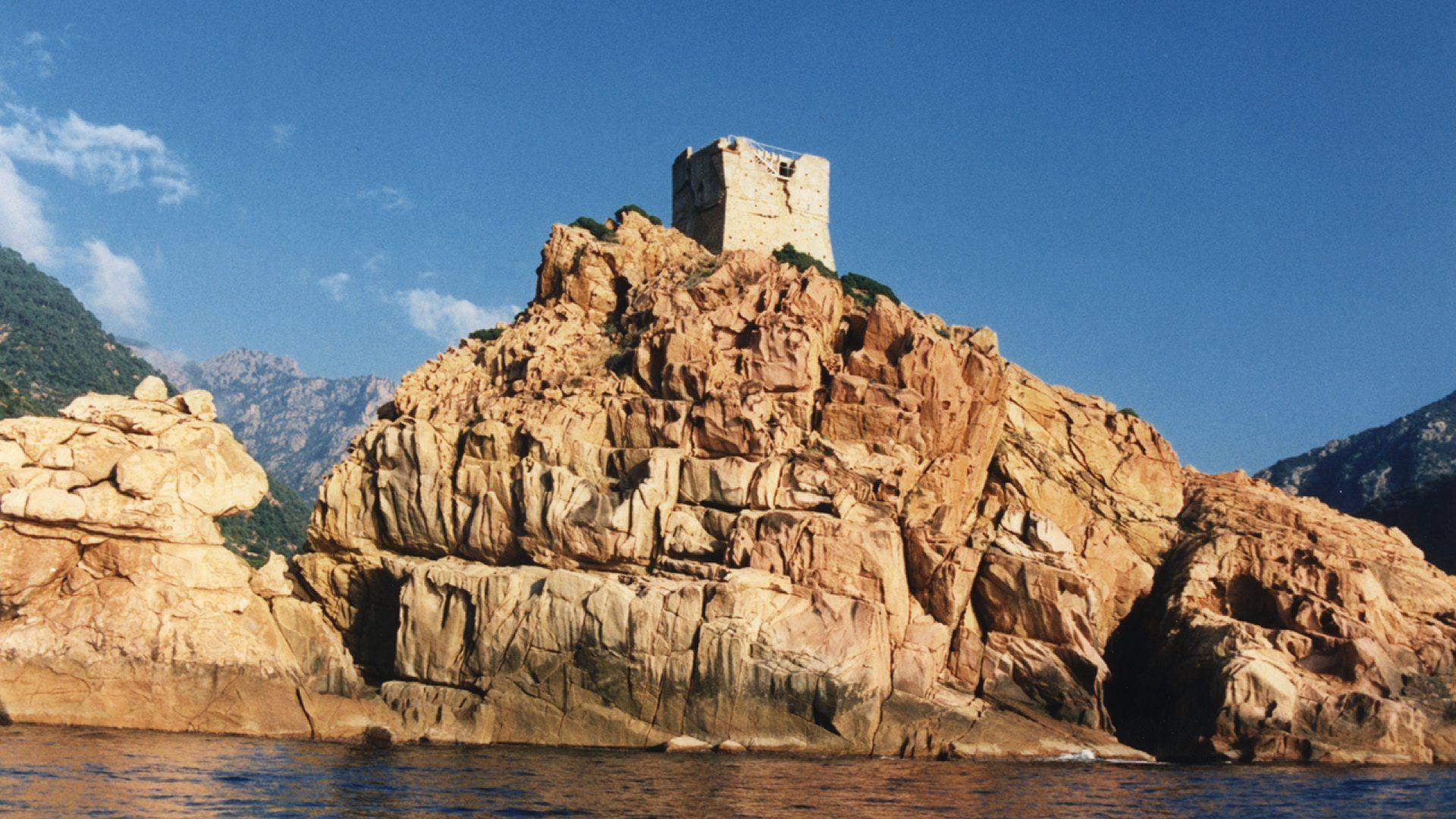