Isolaccio-di-Fiumorbo is located at an altitude of 700 metres and is part of the ancient parish of Cursa, whose it was the most important town. This small village is part of the natural region of Fiumorbo, which has its peak at Monte Incudine, 2134 metres above sea level. The village is covered with a rich vegetation made up of secular trees and Corsica scrub – you will discover places and beautiful scenery, the wild and unspoiled beauty.
At an altitude of more than 1800 metres, you will find the plateau of Prati and a marble plaque erected to commemorate the airlift that gave weapons and explosives to Corsican partisans to fight against the Nazi occupiers during the Second World War.

Saint Leonard de Port-Maurice (1676-1751), who is famous for his writings and for being the creator and the propagator of the Way of the Cross, went to preach several times in Isolaccio-di-Fiumorbo and in the region of Fiumorbo, which was under the government of Republic of Genoa. In Corsica he introduced the Way of the Cross in almost 200 churches and he converted the bandit Lupo di l'Isulacciu.

The thermal spa of Pietrapola is known for its hot sulphurous and sodic spring that dates to the Gallo-Roman era and that it is very appreciated for its curative virtues. This thermal spa was renovated in 1965 and is the only authorised thermal spa in Corsica.

This village has an important religious patrimony to discover, for example the parish church of the Annunciation (19th century), which is composed of six chapels and lit by six high windows. You can also visit the chapel of St Lucia (dating back to the Early Middle Ages), which has been renovated several times and which is now in excellent condition. In Pietrapola, there is the chapel of Our Lady of Grace (19th century), built by the Laurelli Antoine-Pompée family and rebuilt in the first quarter of the 21st century. There are also several fountains and bread ovens.

Isolaccio-di-Fiumorbo is located at 35 km from Aléria, at 81 km from Corte and at 107 km from Bastia. This village is crossed by the D44 road and the D245 one. 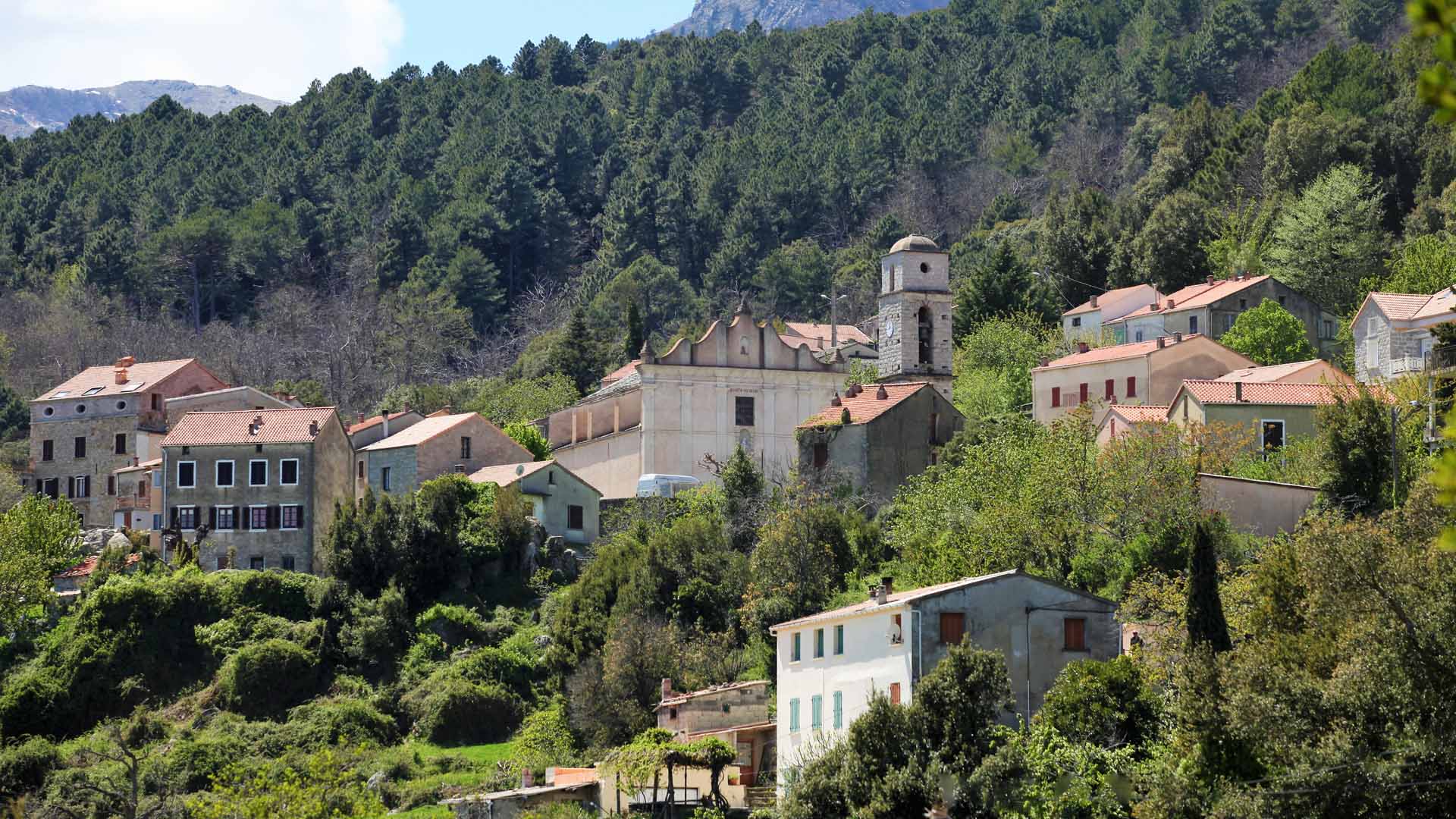