I reserve I reserve

The Hotel was established in an old house called "American", formerly communal house, a past, a soul, a soothing and serene place to live, completely renovated, with a breathtaking panoramic view of the room as well as terraces. JACUZZI with panoramic views of the sea.
Set in the charming and typical village of Rogliano of the 12th century as evidenced by some of his remains (the ruins of the castle, its towers, its convent and its churches). 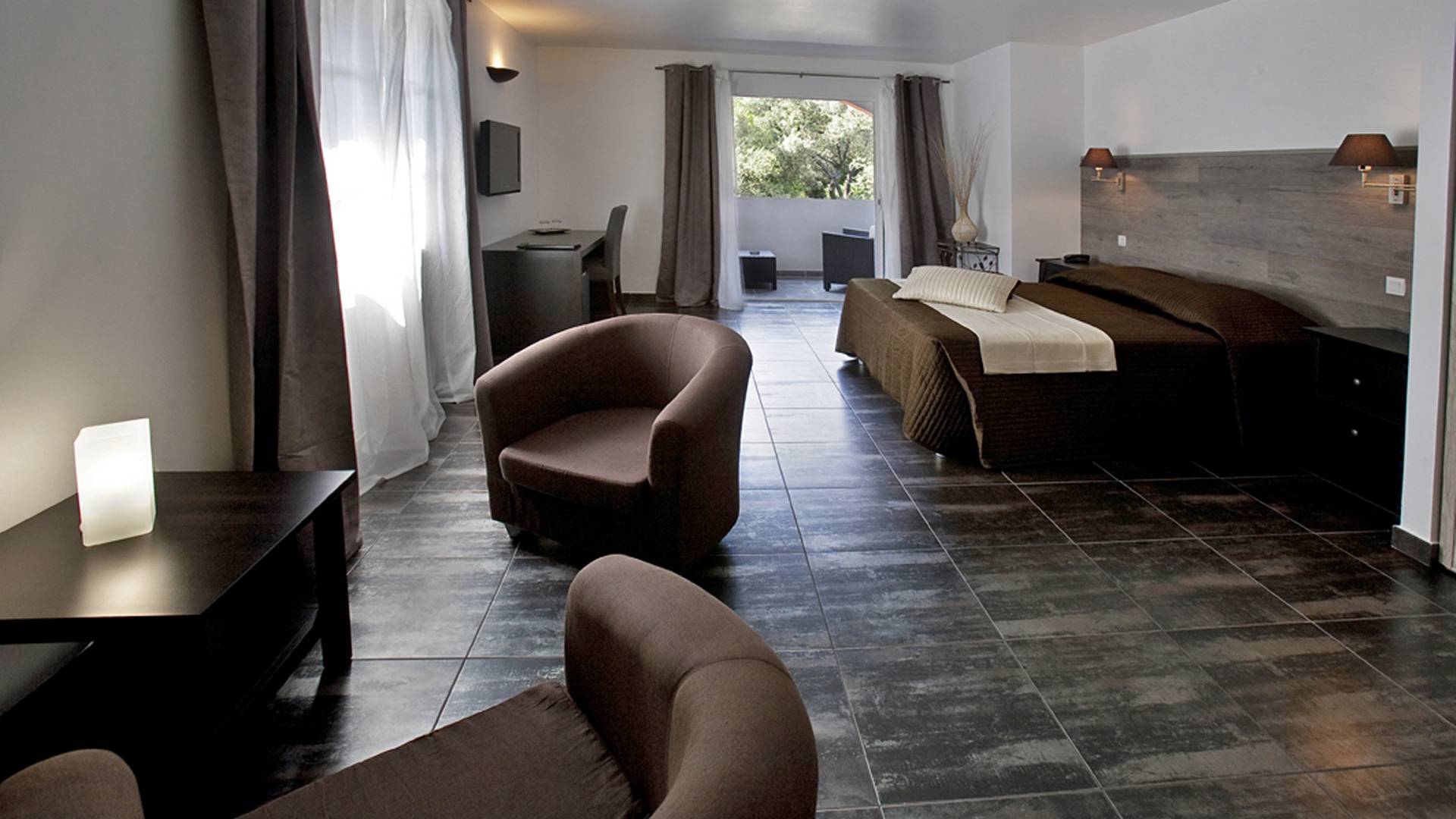 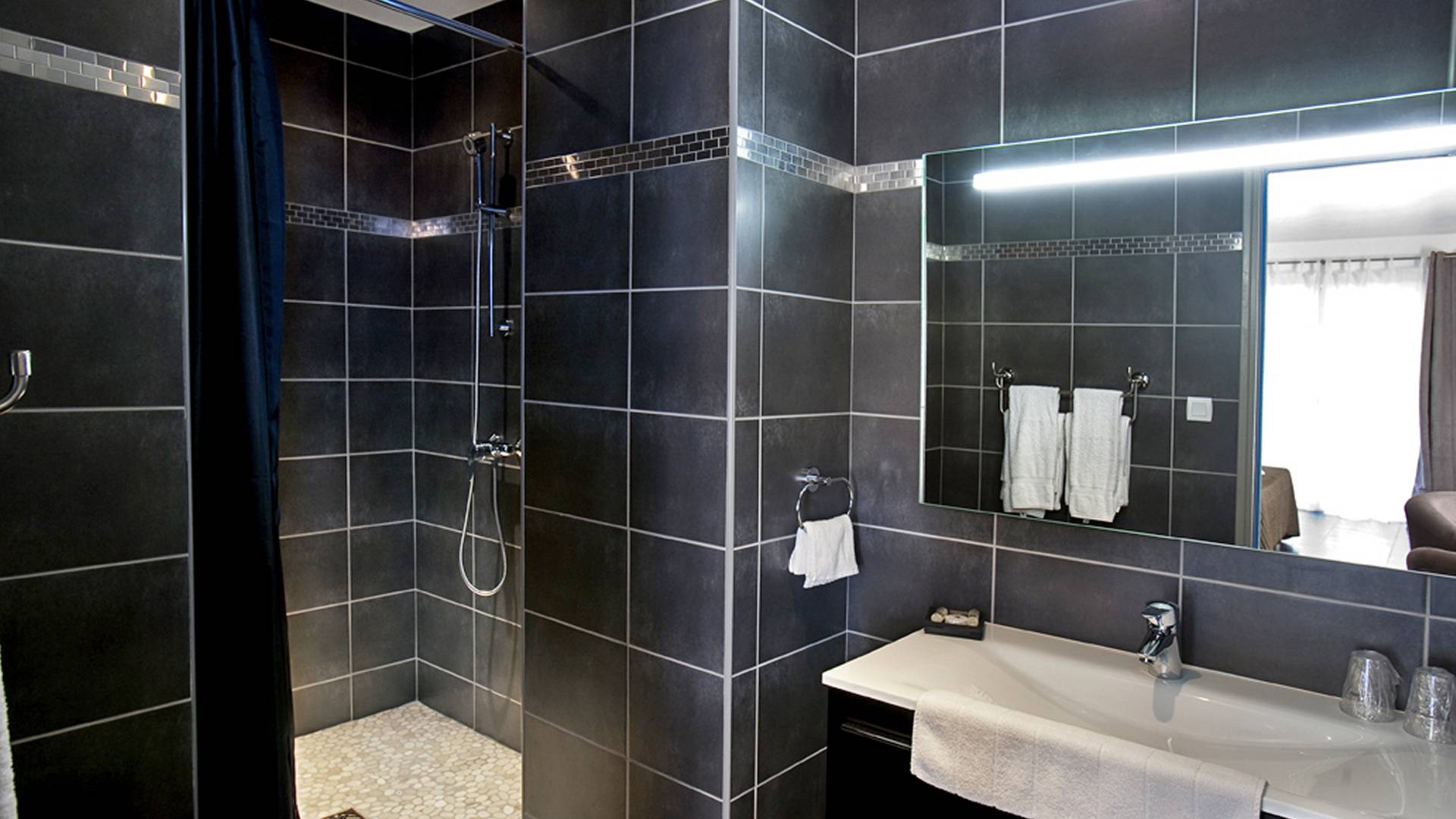 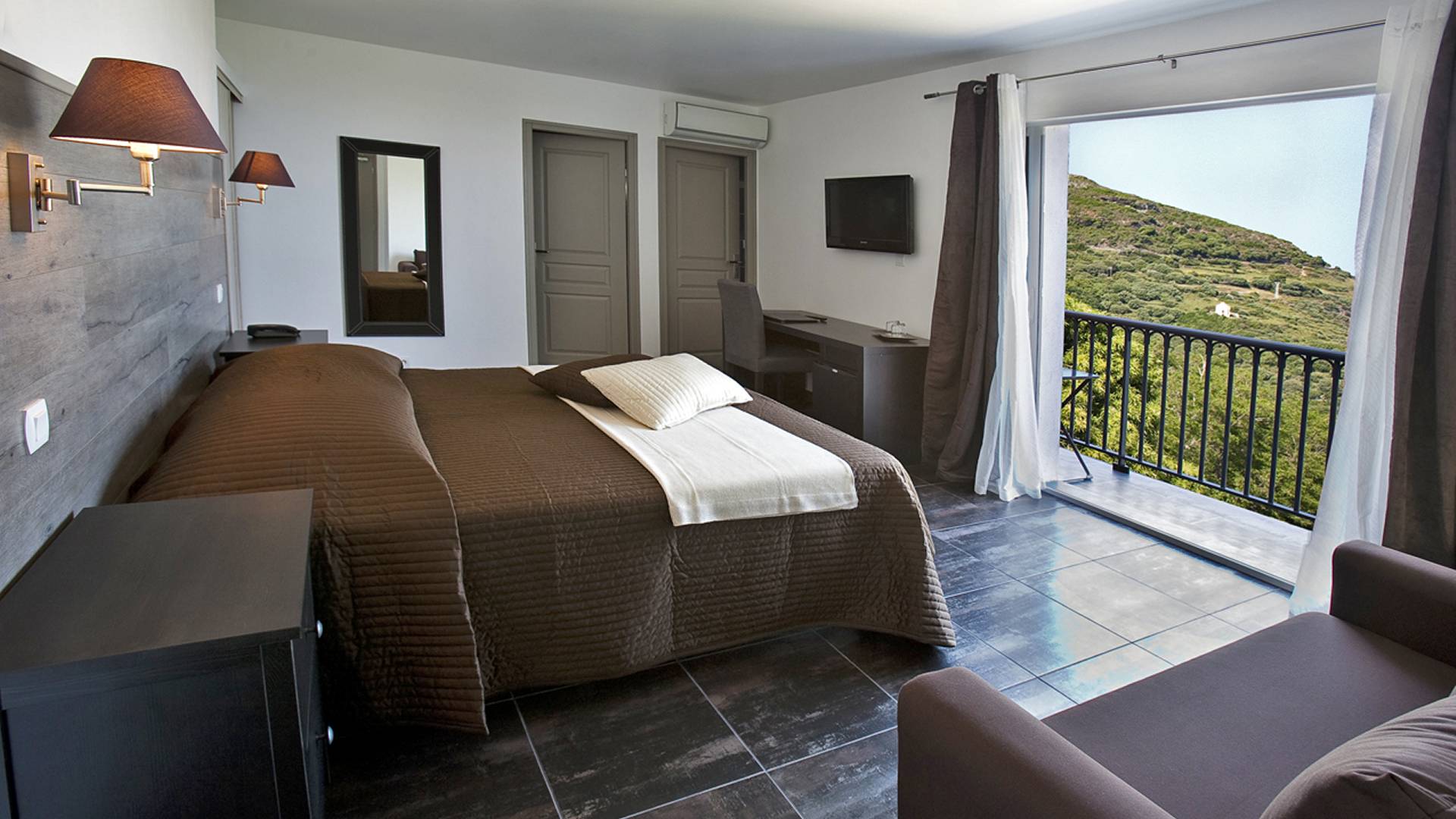 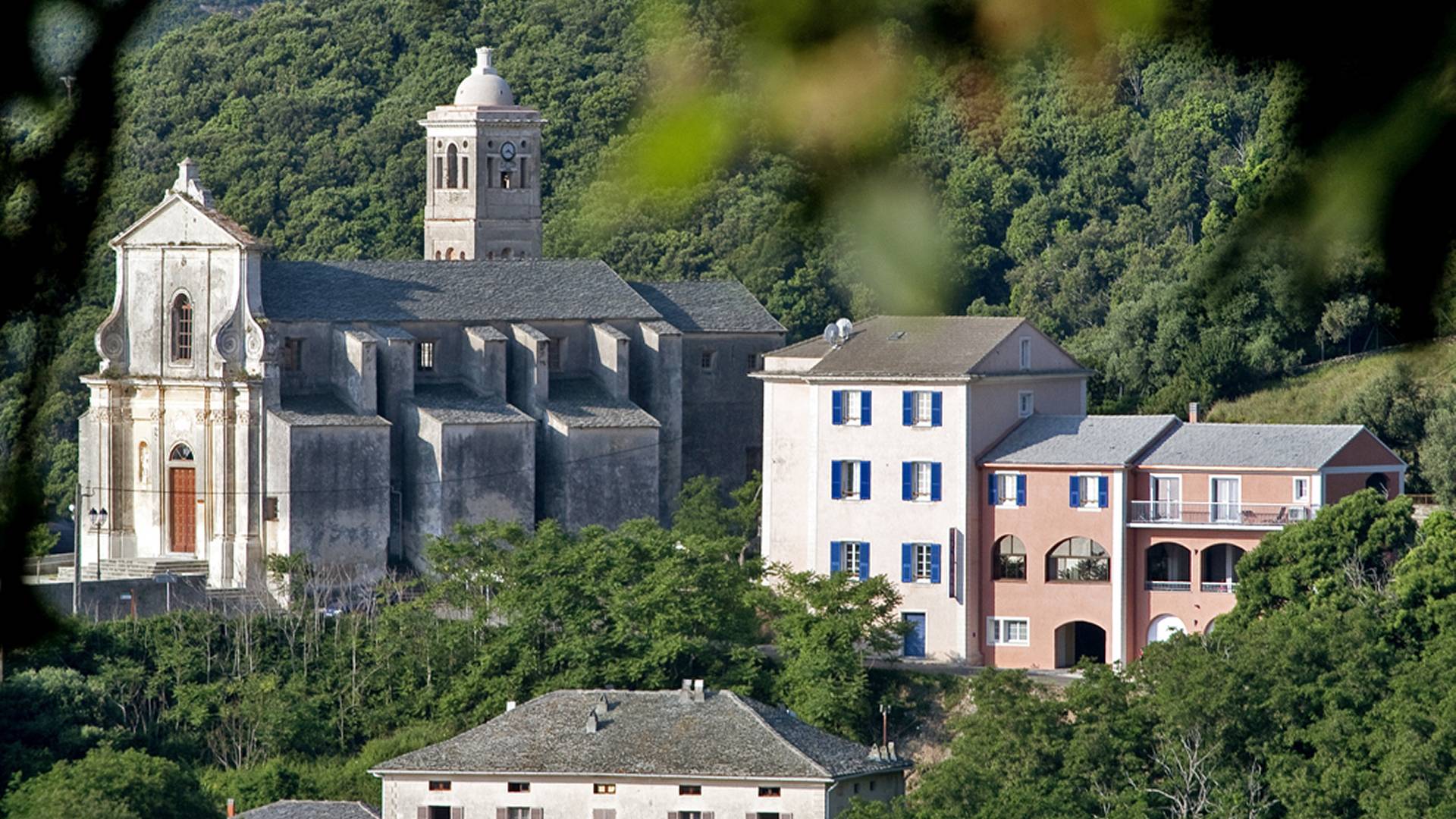 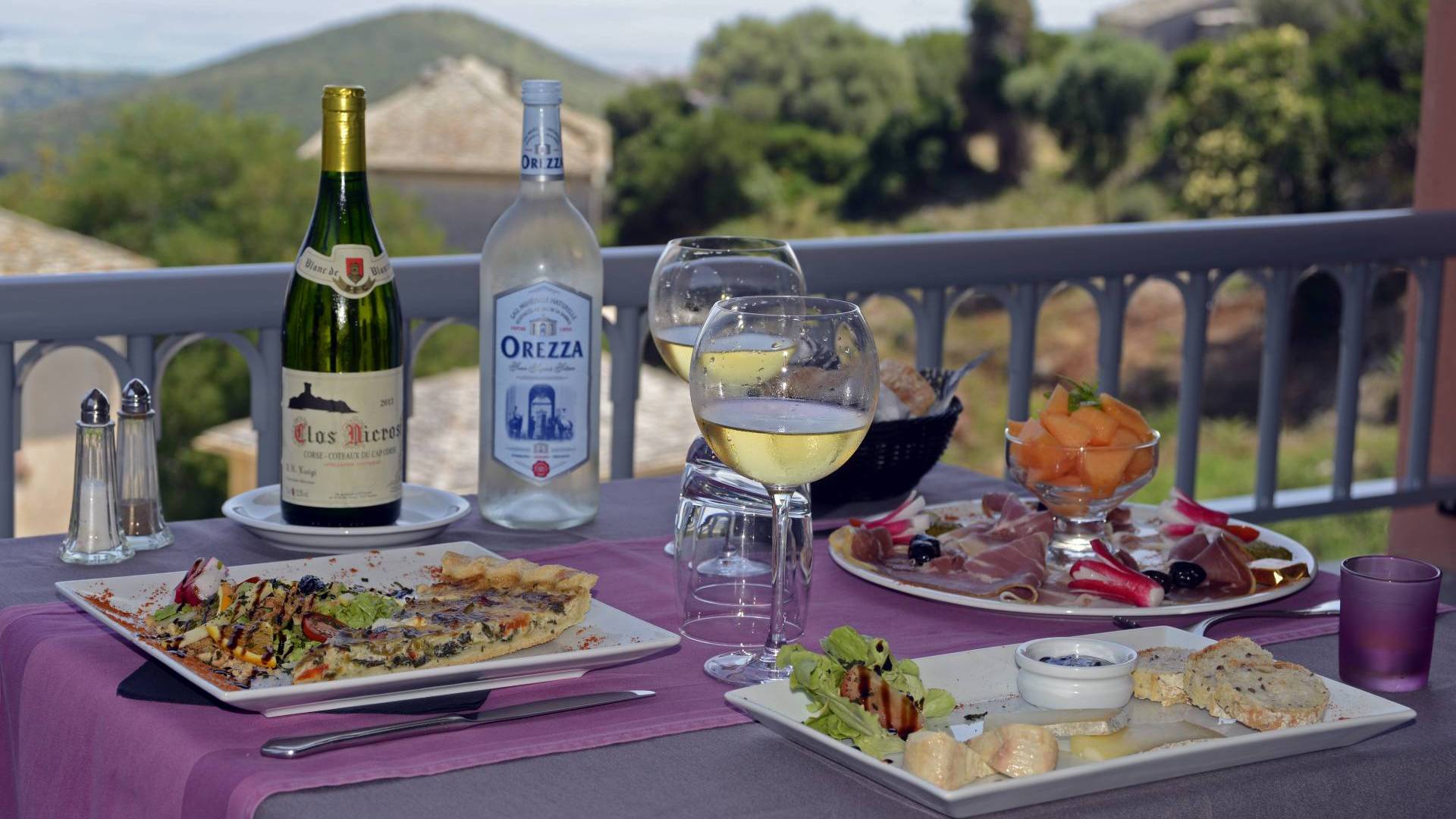