Guargualé is located at 450 metres above sea level and is part of the ancient parish of Ornano. This small village is well placed to discover Corsica's natural and cultural heritage because it is located halfway between Ajaccio and Propriano. You should know that from Guargualé you can organise various excursions to do with your family.

This village has quite ancient origins and was attacked several times by Barbary pirates. In fact, you should know that Guargualé has been destroyed and rebuilt at least four times!

The family of Daniel Pennac (1944 -), who received the Renaudot Prize in 2007 for his autobiographical novel Chagrin d'école and the Blue Metropolis Prize in 2008, is originally from Guargualé.

Guargualé is located at 37 km from Ajaccio, at 43 km from Propriano and at 53 km from Sartène. This village is crossed by the D2 road. 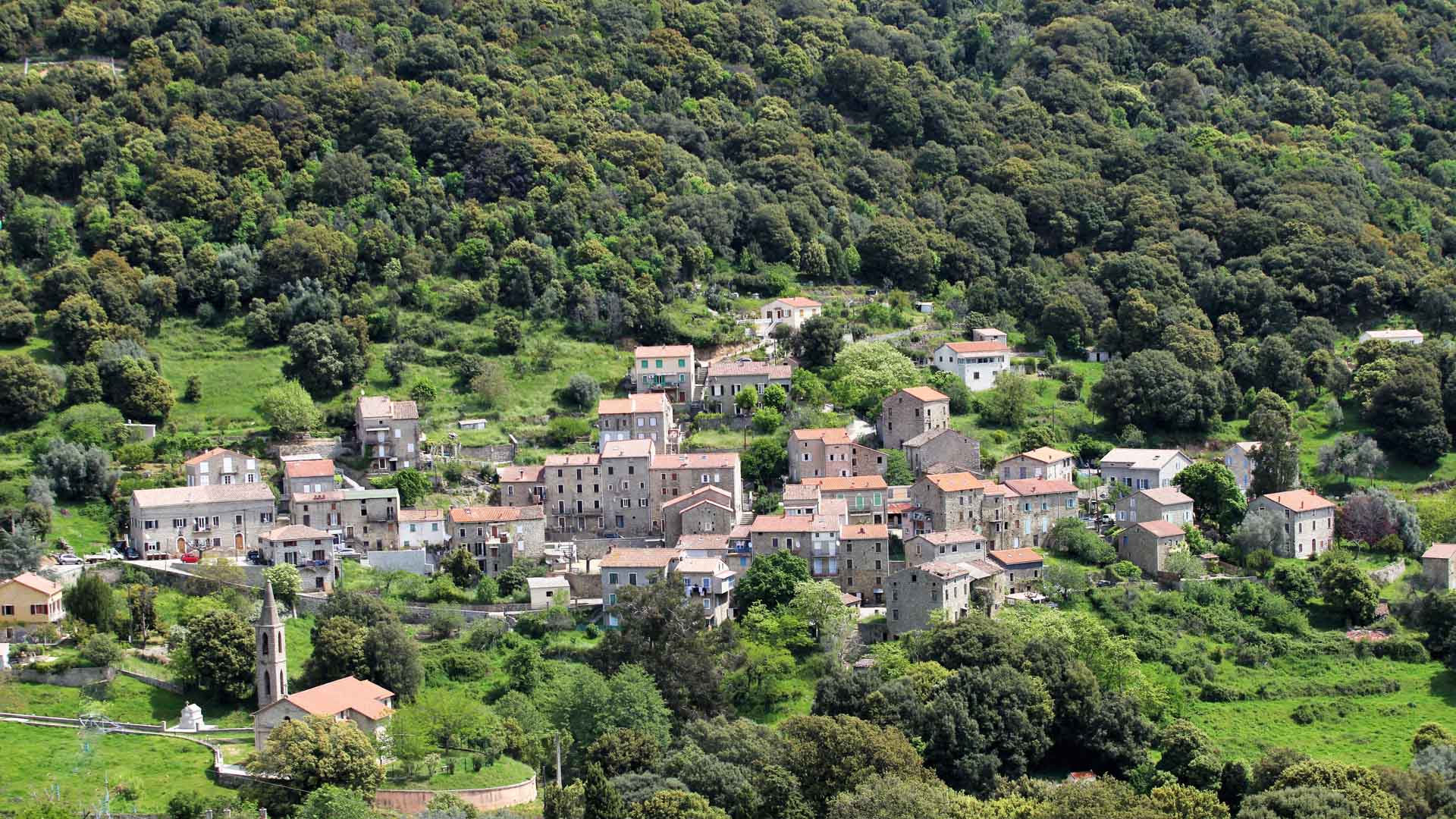