The municipality of Guagno covers 42.7 km2, and has 165 inhabitants (in 2017). Surrounded by the towns of Orto, Poggiolo, Soccia, Murzo and Vico, this town in southern Corsica is 70 km from Ajaccio, which can be reached by the D23 and the D81 roads.

Located at an altitude of around 760 meters, Guagno was founded in the  15th century before Genoa ceded Corsica to the office of Saint Georges. Guagno is a village of shepherds and pig breeders. It is located in the region of the lakes Creno, Nino, and Melo.

About 8 km from Guagno, Guagno-Les-Bains is an old spa resort created by Napoleon III. It is nestled in the greenery at the bottom of the Fiume Grosso valley, but the resort is now closed. It was known for its healing waters. 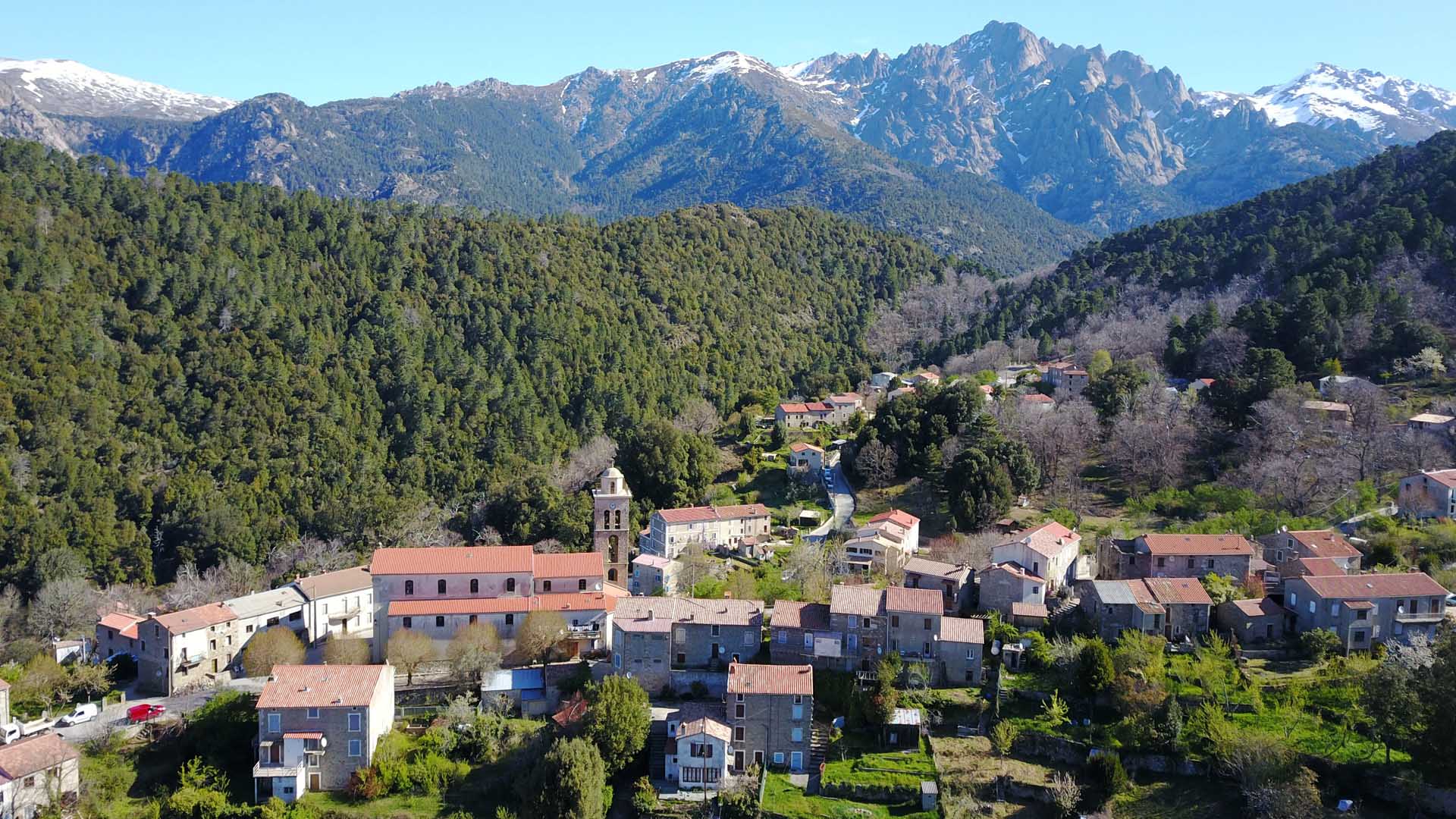