Granace is located at an altitude of 300 metres and is part of the ancient parish of Sartène. This small village – which remains very quiet even during the summer season – is surrounded by hills covered with oak trees, olive trees, strawberry trees and lentisks. From this village you could organise a lot of walks to discover Corsica's natural heritage or to reach the beaches of Propriano, of Porto-Pollo and of Sartène.
The main watercourse is the Rizzanese river, which flows directly into the Mediterranean Sea and which has its source between Punta di Quercitella and Bocca di Castelluciu, at an altitude of 955 metres.

This village is criss-crossed by several paths which are part of the Da paesi à paesi circuit, which links the island's villages to each other. In general, these paths are accessible to every people, but pay attention to the Corsican maquis and remember to respect the local flora and fauna.

At the beginning of the 16th century this village was devastated by the war between the count Rinuccio della Rocca and the Republic of Genoa: that is why we cannot see many traces of the ancient times.
Art lovers can visit the parish church of St Mary of the Assumption, located between the hamlet of Granaccia and the hamlet of Furcunceddu.  If you like walking, then you will run into the ruins of several chapels, the most famous of which is the chapel of St Sixtus, about which many legends are still told.

Granace is located at 9 km from Sartène, at 47 km from Porto-Vecchio and at 88 km from Ajaccio. This village is crossed by the D148 road. 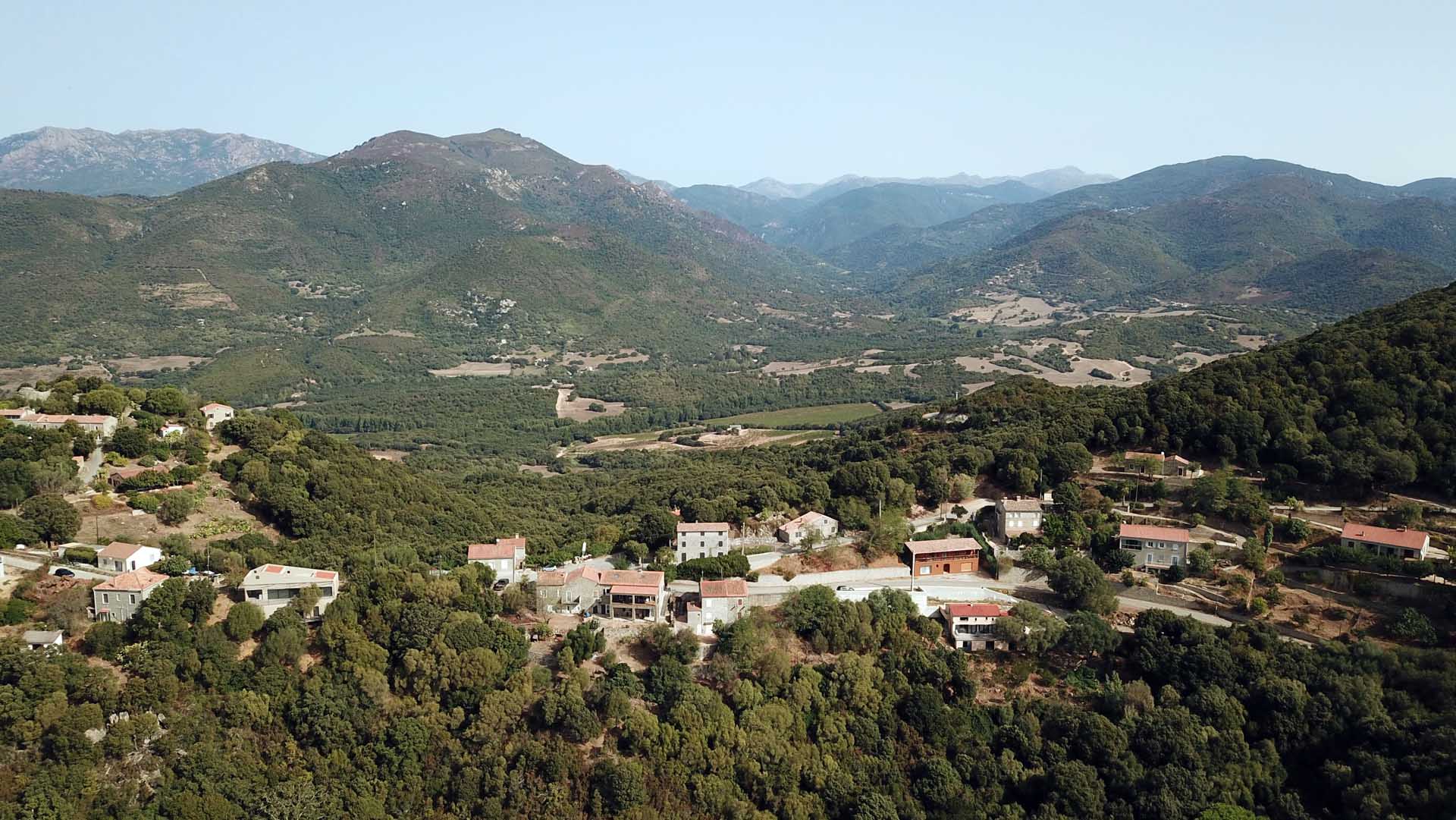