History
Common, formerly simple place of transhumance for shepherds, created in 1845 by dismemberment of the commune of Lugo-di-Nazza. In the 1960s, the boom in agriculture allowed the town to become a small prosperous city. Starting in the 1980s, many farmers took the crazy gamble to create a tourist activity with the construction of various tourist structures.
Over the years, the influx of thousands of tourists has allowed the town to become the village we know today.
Near
⦁ The church of Ghisonaccia, modern and remarkable for its Byzantine-inspired interior decoration.
⦁ The beach of Vignale, with fine sand around which are gradually installed "marinas", which shelter in season a population equivalent to that of the rest of the commune.
⦁ The area of ​​Pinia, a vast expanse of marshland located between the village of Ghisonaccia and the sea. Protected nature area, property of the Conservatoire du Littoral, accessible on foot or by off-road vehicle, from Vignale.
⦁ The pond of Urbino, the largest of the eastern plain (and 2nd of the island). Accessible only by a cul-de-sac road leading to a restaurant. Nature lovers can reach the "grau" of communication between the pond and the sea by walking along the sandy beach that borders the area of ​​Pinia about 5km from Vignale. 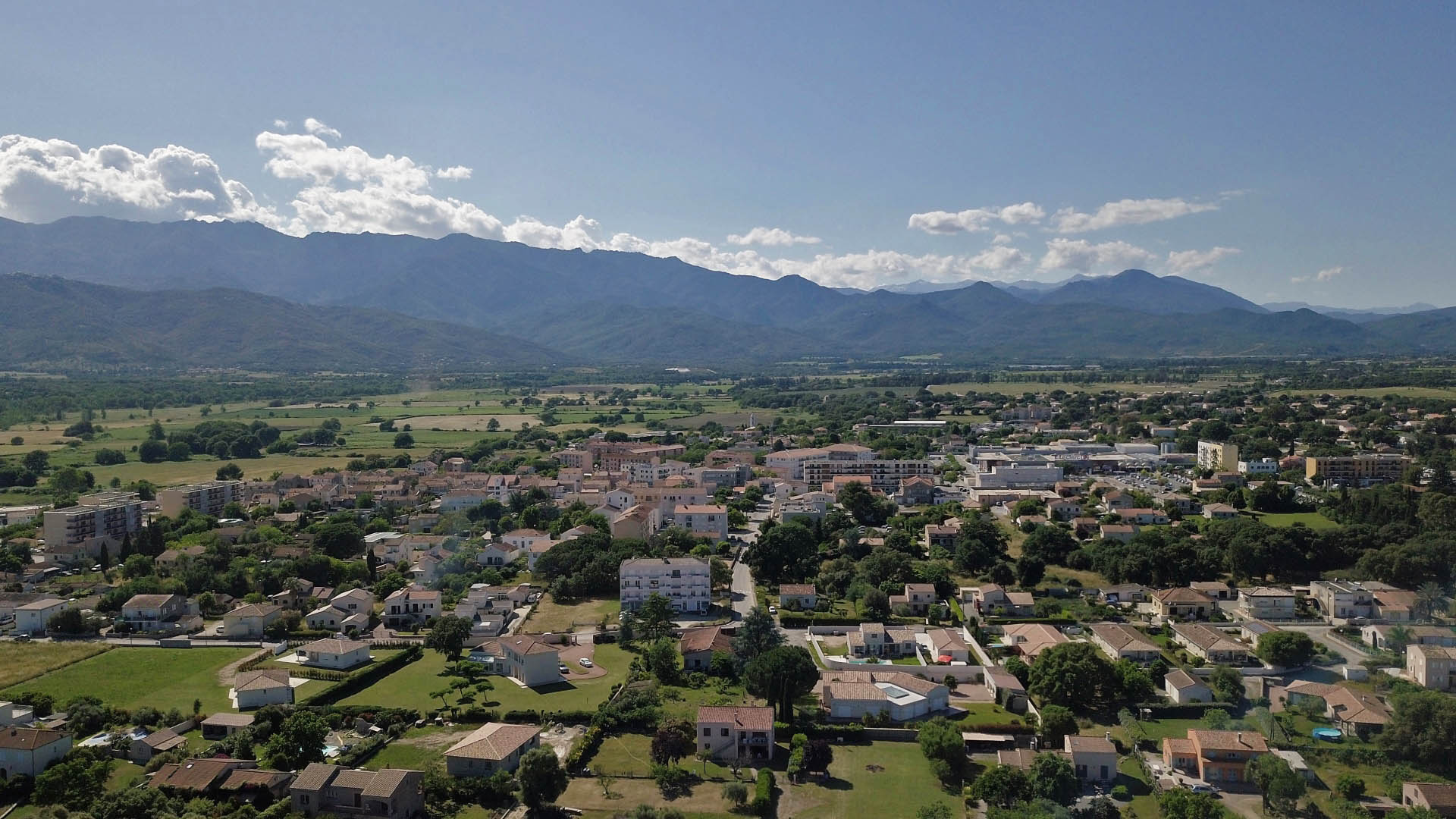