Furiani is located at 190 metres above sea level and is part of the ancient parish of Orto. This village is built on a rocky spur and overlooks the Chjurlinu pond, which is part of a nature reserve and which is home to numerous species of migratory birds, such as the great egret, the common snipe, the Eurasian curlew, the great cormorant, the Audouin's gull and the yellow-legged gull.
This village – like many others of the island – is almost cut in two: the “old” village, which is located on the heights, and the “modern” village, which spreads out along the plains and the national road.

In Furiani you can find the stadium of the city of Bastia, which is dedicated to Armand-Cesari. This was the site of the Furiani disaster, which marked the semi-final of the 1992 French Cup between Bastia and Olympique Marseille: before the game, a temporary stand collapsed, killing 18 and leaving 2357 injured.

Art lovers can visit the parish church of St John the Baptist (17th century), which became the parish church after the destruction of the church of St Erasmus during the great revolt against the Republic of Genoa in the 18th century. If you love walking, you can run into the vestiges of several chapels, which can be found all over the village.
In the centre of Furiani you can admire the Paoline tower, which was part of an ancient castle and which was completely restored by Pasquale Paoli.

Furiani is located at 10 km from Bastia, at 67 km from Corte and at 87 km from Île-Rousse. This village is crossed by the D364 road. 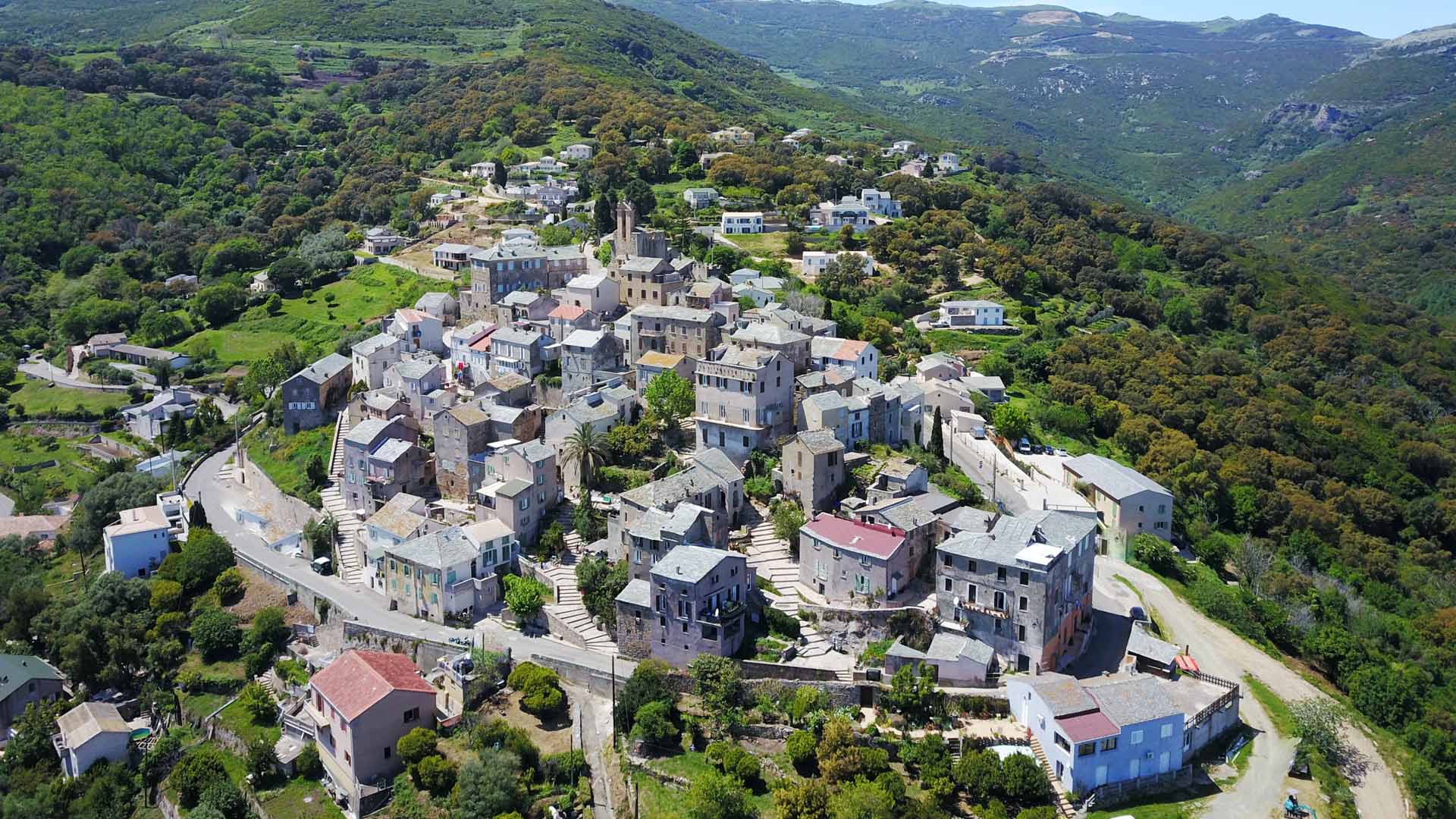