Focicchia is located at an altitude of 670 metres and belongs to the ancient parish of Rogna. It is an area built on a rocky spur, with no seafront and surmounted by medium-sized mountains. It is a good starting point to reach Punta Cigno (1003 m), Punta di Mangaio and Punta Caracuto (1036 m), Punta Alta (1055 m) and Punta Cervio (1189 m).

This village is crossed by the Limone stream – which is the main tributary of the Tavignano, the longest river in Corsica after the Golo. This territory has a dense vegetation – holm oaks, oak trees and chestnut trees. On the other hand, the lowest part of the village, in particular during the summer, is covered by a sparse vegetation... the typical Corsican maquis!

Focicchia is crossed by the D14 road and is located at 26 km from Corte and at 79 km from Bastia. 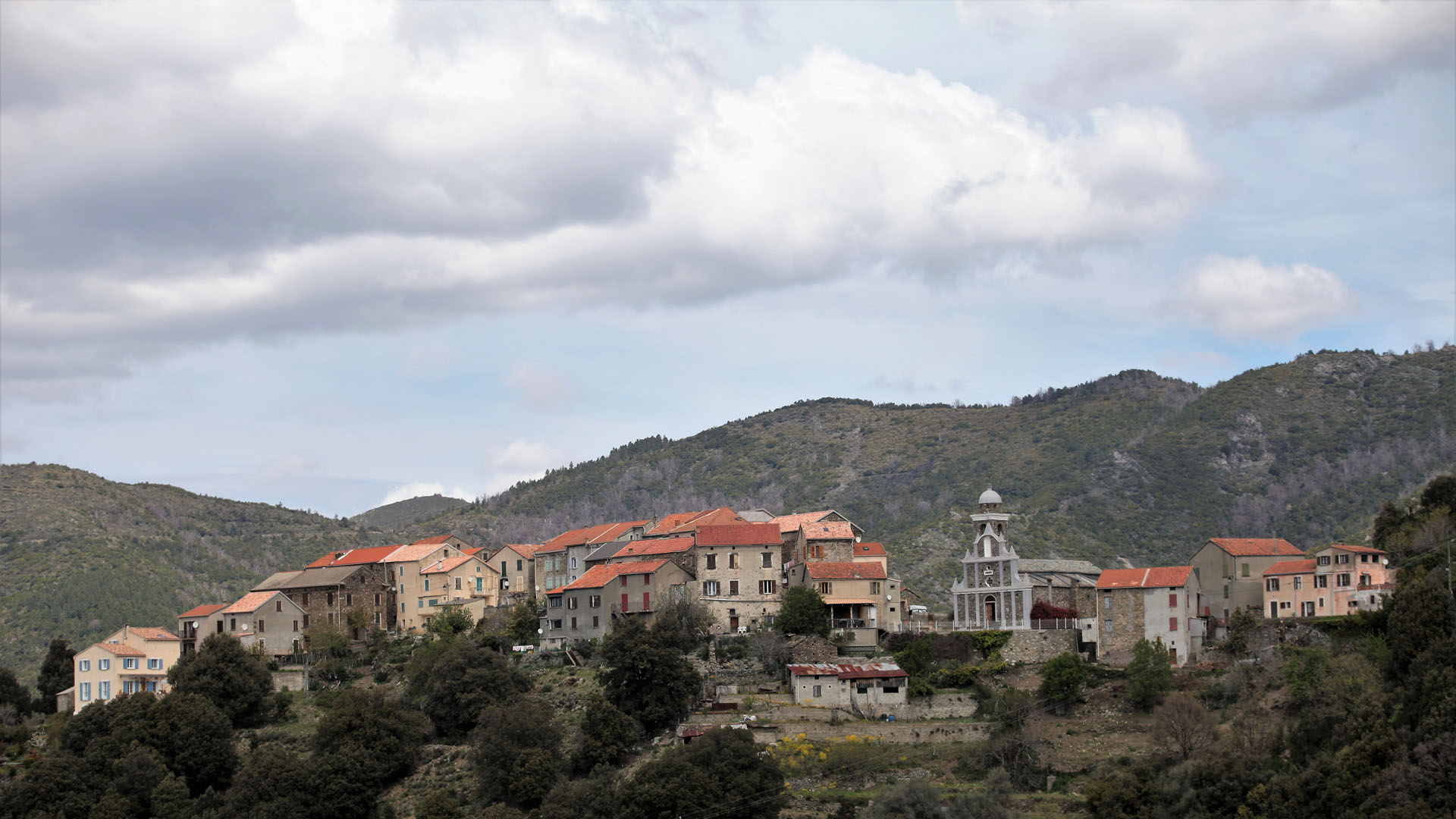