Foce is located at 620 metres above sea level and is part of the old parish of Ortolo, at the southern end of the natural region of La Rocca. It is a village surrounded by medium-sized mountains, where many excursions can be organised to discover Corsica's natural heritage: Foce is located at the centre of the regional natural park of Corsica. Moreover, you should know that this small village is close to several archaeological sites (Cucuruzzu and Capula) and to the archaeological museum of the Alta Rocca of Levie.

Georges Visat (1910-2001) – who was an important painter, a printer and an art publisher – was born in Foce. In 1987, he was appointed Officer of the Order of Arts and Letters for his contribution to French culture.

Foce is home to the famous Baricini castle (14th century), built by Arrigo di la Rocca. During the 15th century this castle, which was contended between local nobles, played an important role for the control of southern Corsica. At the beginning of the 16th century, during the revolt of Rinuccio de la Rocca against Genoa, this castle was occupied and destroyed by some mercenaries. Today there are only a few remains of this castele, which can be found after a short walk from the village.
In the centre of the village you can also visit the parish church of St Michael (the procession of St Michael is still rather famous throughout Corsica); you can also find several Romanesque chapels that bear witness to the intense activity characterising this village during the Middle Ages , which was crossed by numerous paths that link the villages of southern Corsica.

Foce is located at 8 km from Sartène, at 66 km from Porto-Vecchio and at 85 km from Ajaccio. This village is crossed by the D65 road. 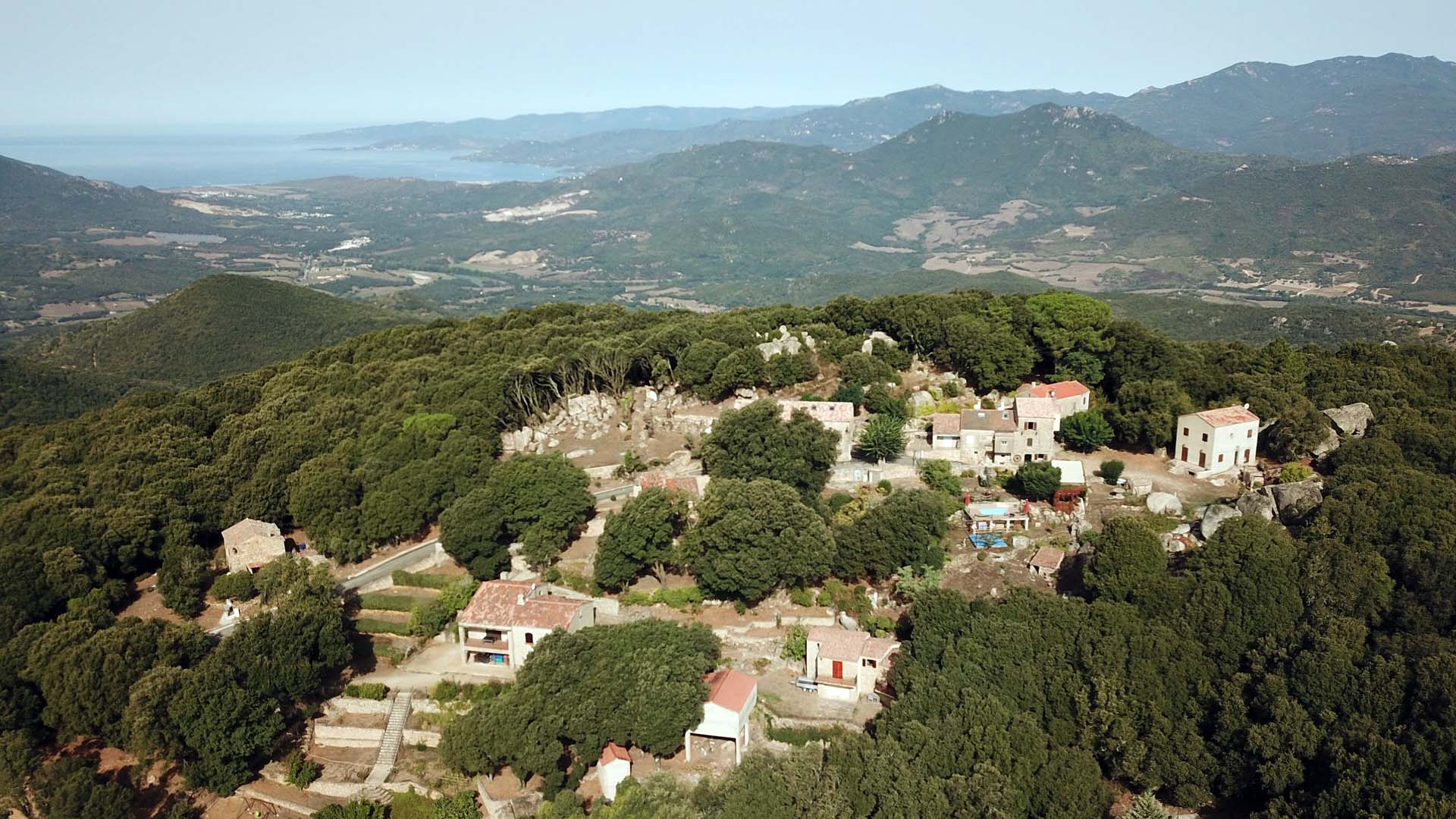