Ficaja is located at an altitude of 550 metres and belongs to the old parish of Ampugnani in Castagniccia. It is a mid-mountain village with no seafront, dominated by mount San Petrone (1767 m).  The village, which is part of the Corsican regional natural park, enjoys a temperate climate thanks to the positive influence of the Mediterranean Sea.

This village is part of a second-generation natural area of ecological, faunal and floristic interest: Châtaigneraie de la petite Castagniccia. In this region, the chestnut cultivation reached its maximum development and chestnut trees dominated the vegetation for a long time, replacing the original one. Today, agriculture plays a less important role in the island's economy and so the original vegetation is beginning to recover the lost ground.

In the village, art lovers can visit several buildings of historical and cultural interest, starting with the parish church of the Immaculate Conception (17th century). This church is built in Baroque style and contains several works which are part of the General inventory of France's monuments and artistic treasures. There are also several chapels scattered around the village, which contain various artworks:

To reach Ficaja you must take the D 336 road that ends in a cul-de-sac in front of the parish church. This village is located at 40 km from Bastia and at 52 km from Corte. 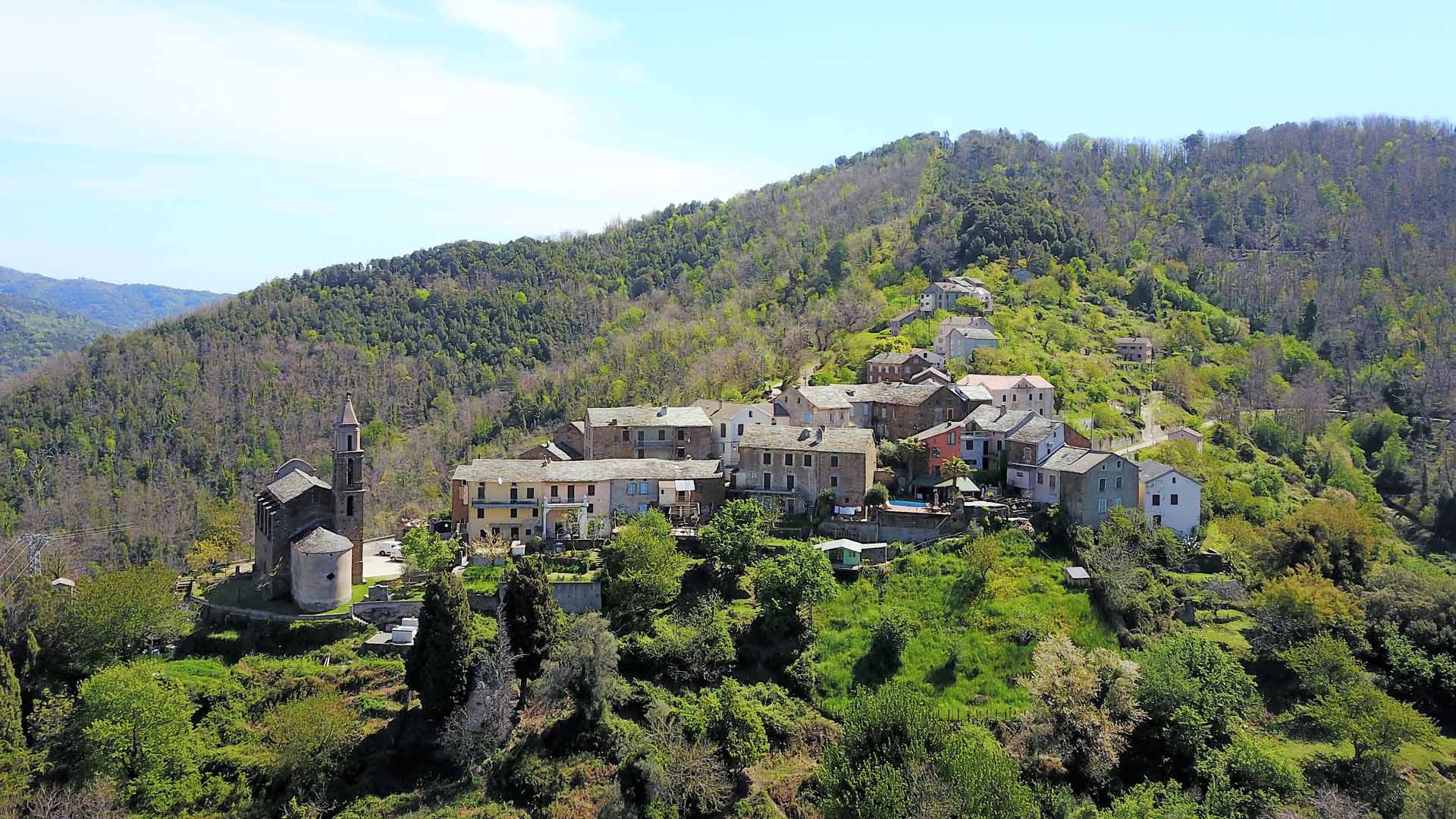