Farinole is located at 200 metres above sea level and is part of the ancient parish of Patrimonio. This village is located on the Cap Corse peninsula, close to Saint-Florent and Patrimonio: that is why it is an excellent starting point to discover the natural and cultural heritage of Upper Corsica.
If you like the beach, then you should know that Farinole has two exceptional beaches, one sandy and one pebbly. The two beaches are separated by the Farinole tower, which is classified historical monument.
If you love walking, then you can take a look at the iron mines of Farinole or take the coastal path of Saint-Florent.

Farinole was the birthplace of Joseph-Marie Farinole (1792-1887), the last knight of the Royal and Military Order of St Louis.

Art lovers can visit the parish church of St Cosmas and of St Damian (18th century) which was built on the foundations of the old village church. During the Revolution, this church was occupied by some soldiers and was also used as a barracks. You should also visit the ruins of the old convent of Marianda (17th century), which had seven chapels and which could accommodate up to twenty monks.

Farinole is located at 22 km from Bastia, at 58 km from Île-Rousse and at 84 km from Corte. This village is crossed by the D333 road. 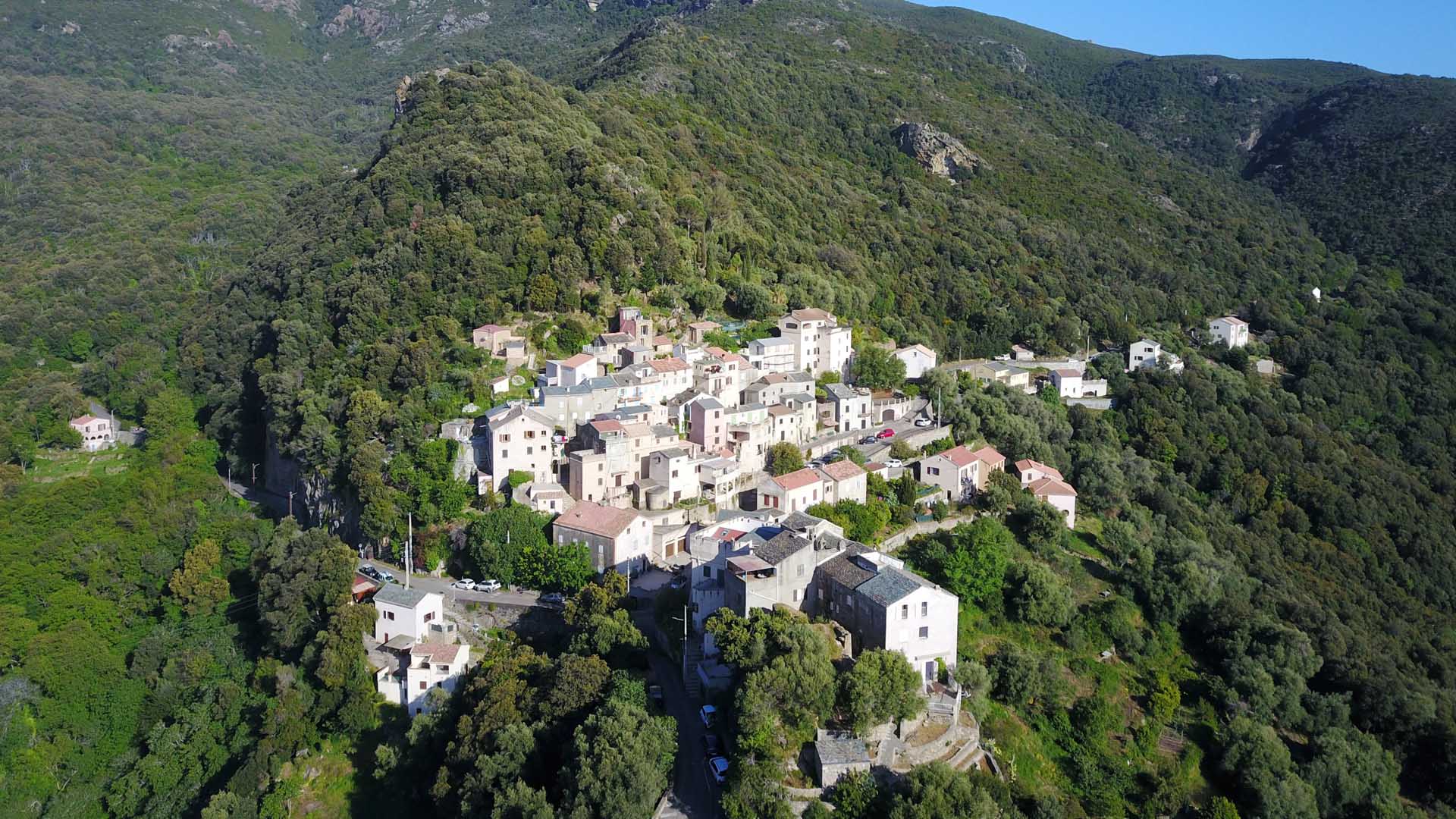