Erbajolo is located at 720 metres above sea level and belongs to the old parish of Rogna in Upper Corsica. It is a mountainous territory, located on the border of Corsica's regional national park. This territory has a dense vegetation – holm oaks, oak trees and chestnut trees. On the other hand, the lowest part of the village, in particular during the summer, is covered by a sparse vegetation... the typical Corsican maquis!

This village is part of a second-generation natural area of ecological, faunal and floristic interest: Basse vallée du Tavignano. At least 56 endemic species can be found in this area, such as the freshwater blenny, the twaite shad and the Geoffroy’s bat.

Today we know that this territory has a very ancient history: several archaeological digs have brought to light rhyolite arrowheads, terracotta objects... these archaeological finds date back to the Neolithic period (between 2800 and 2300 BC).

Several buildings of historical and artistic interest can be visited within the village. The parish church of Santa-Maria-Assunta (16th century) is located in the heart of the village and contains a painting by Franciscus V Caroli, The Assumption of the Virgin. At the exit of the village, you will find the chapel of St Christopher (15th century), who is the patron saint of the village and whose the patronal feast is celebrated every 25 July. If you like walking, then you can run into the chapel of St Joseph (15th century), which is about an hour's walk from Erbajolo. This chapel is located in the forgotten village of A Casella, which has been completely abandoned since 1945 after a particularly violent fire.

Erbajolo is crossed by the D14 road. This small village is located at 21 km from Corte and at 72 km from Bastia. 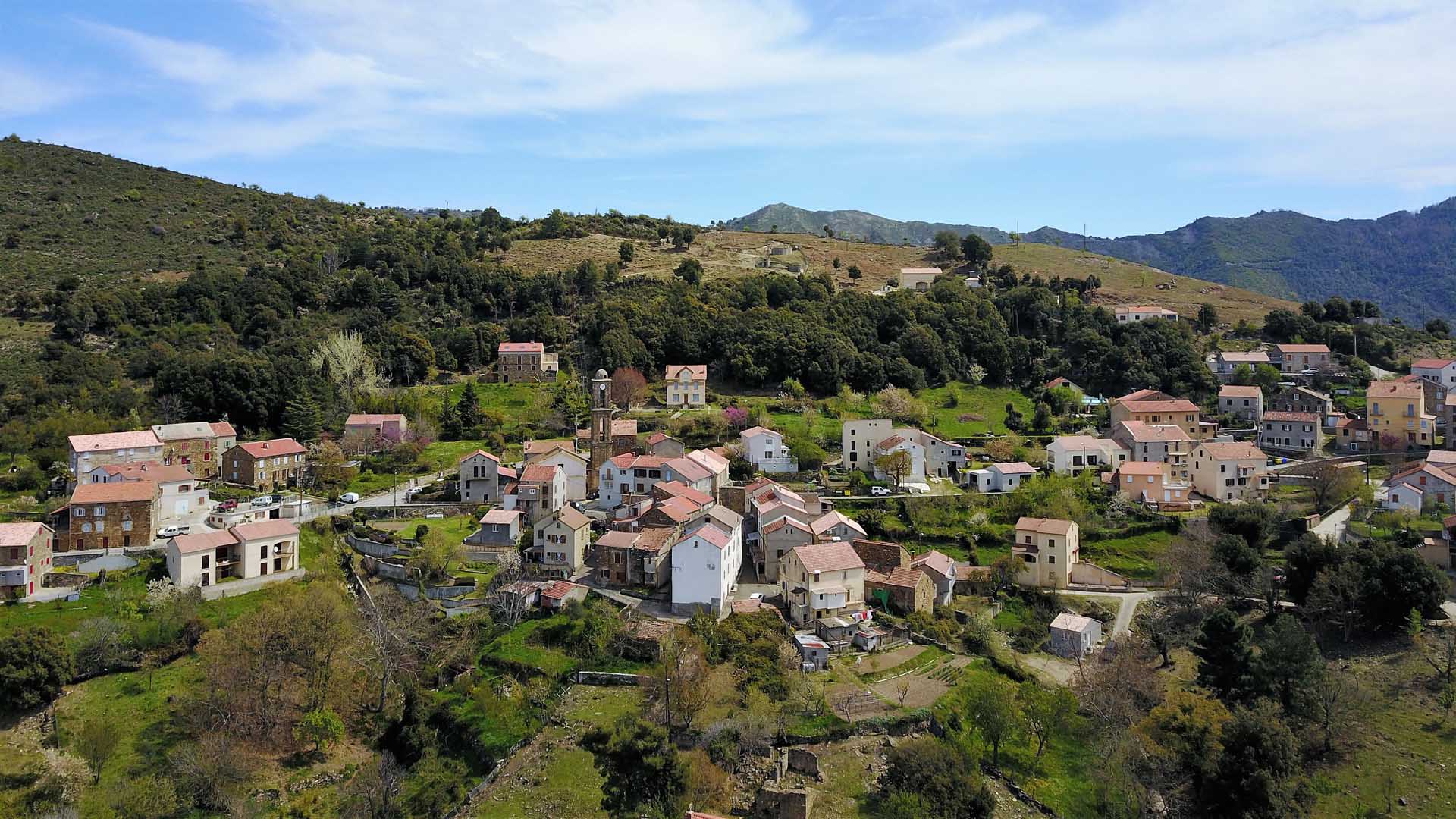