The Church of St. Mary the older in Bonifacio existed since 1238 according to the archives. It was built during the period of Pisan domination. However, the Genoese coat of arms which adorns the church clearly indicates that modifactions were made to the facade of the building. While the church is one of the oldest monuments in the city of Bonifacio, its bell tower is newer dating only from the fourteenth century. 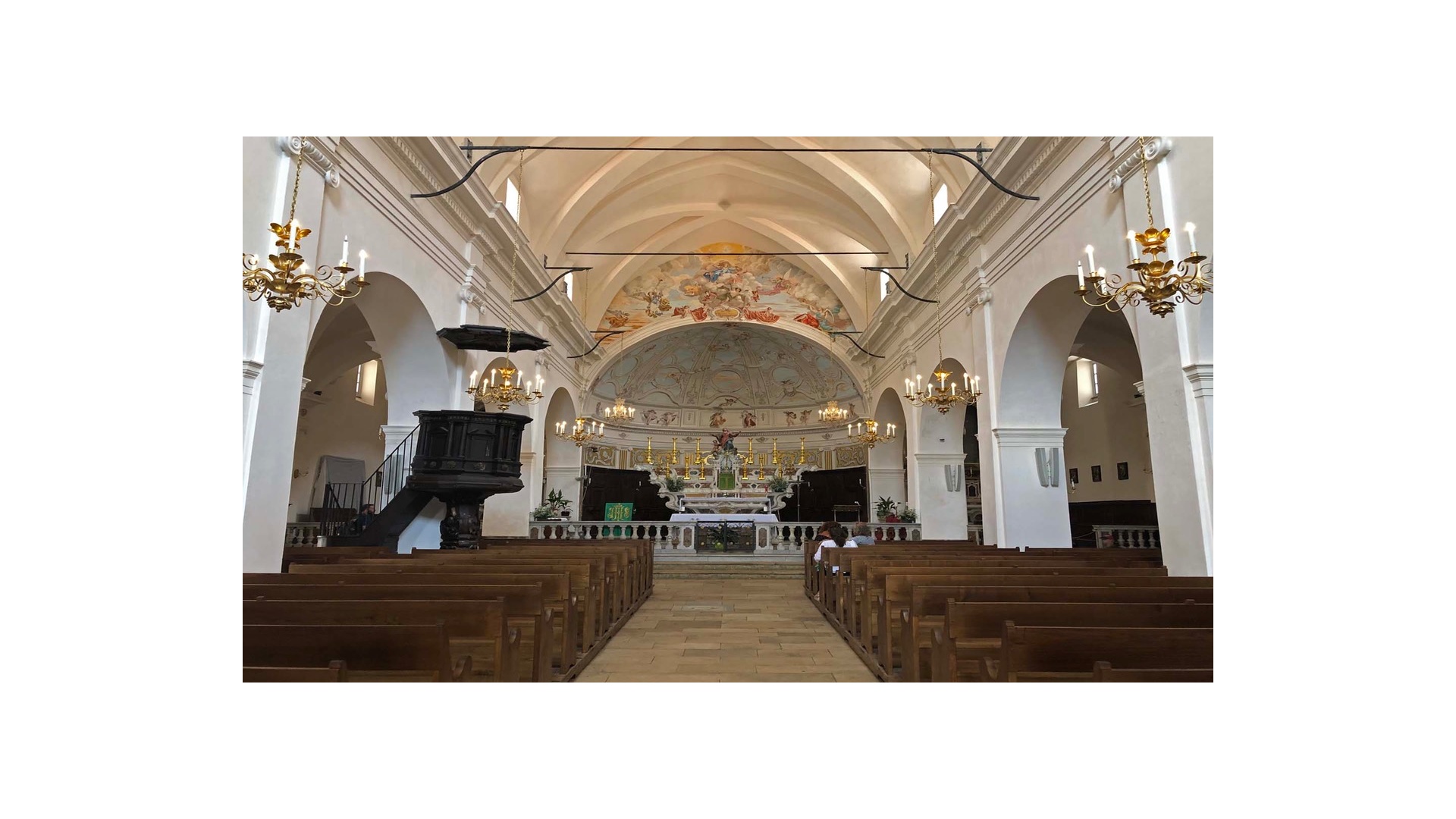 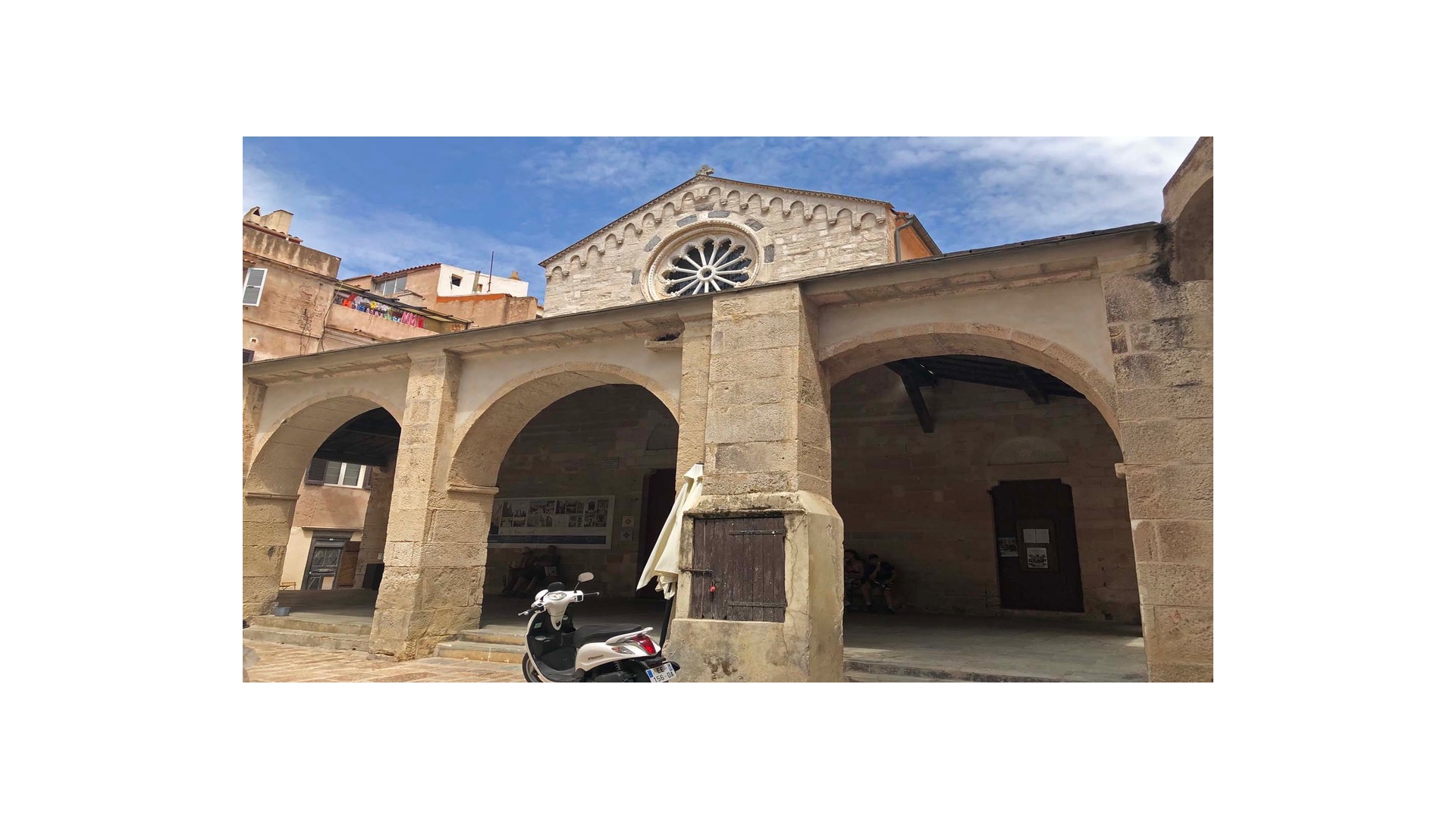 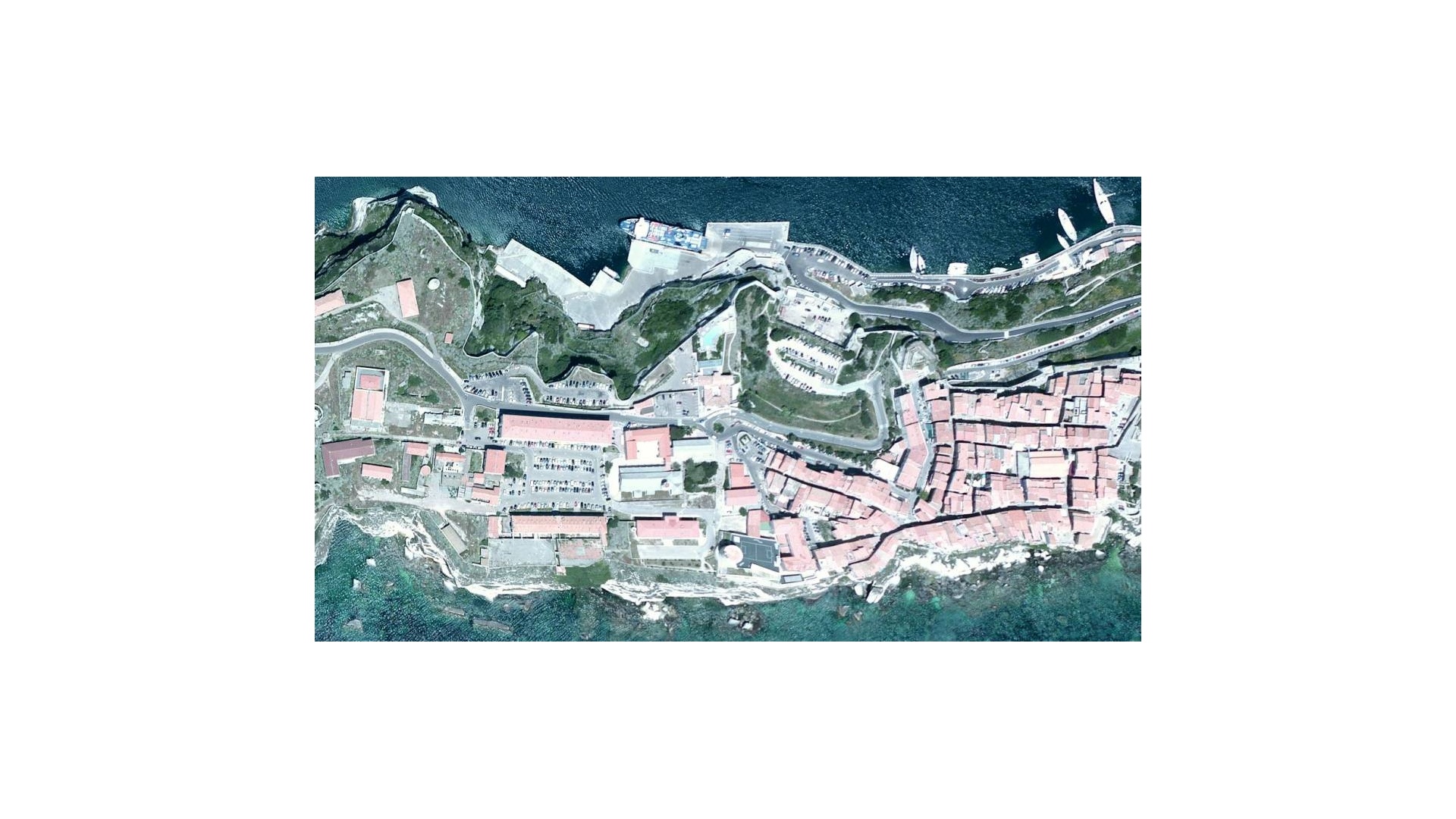