The Church of Holy Cross of Bonifacio is known for its golden reliquary containing, according to legend, a piece of the true cross. The church is named after the Brotherhood of the Holy Cross, which ran the local civilian hospitals from the fourteenth century onward. On May 3rd, the feast of the Discovery of the Cross, and September 14, the feast of the Exaltation of the Cross, the shrine with Saint Helena, who discovered the Cross of Calvary, is brought out for a religious processions. 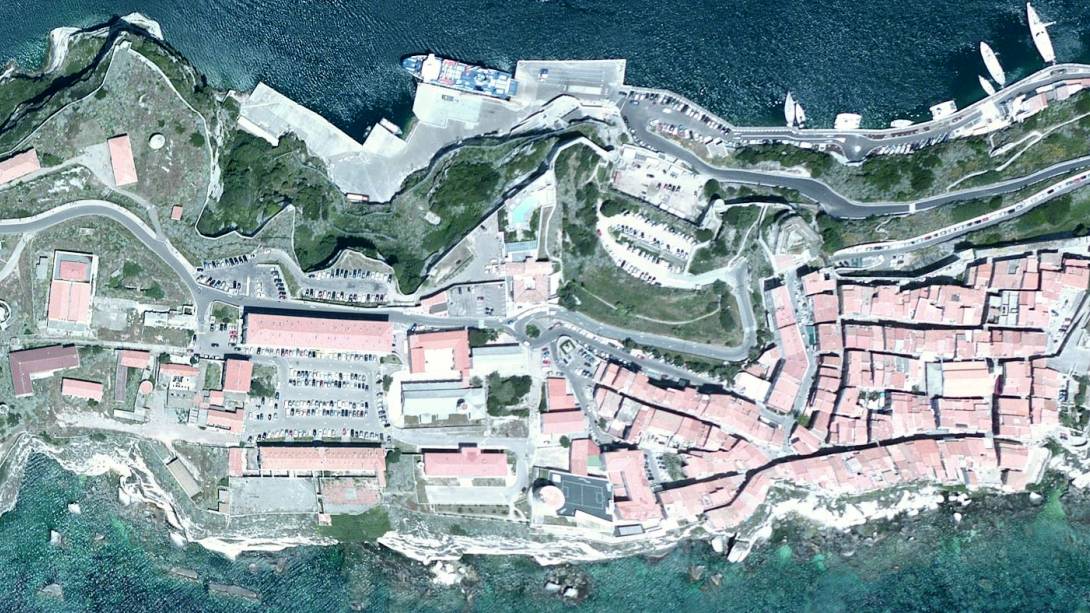