The Church of Saint Pierre is the work of the people of Sari, who reused the old stones of a chapel to build it. Its bell tower was added later. Renovated in the 19th century, it is still well preserved. The feast of St. Peter is on June 29, the day before that of St. Paul in the nearby church. Also, the inhabitants of the two parishes meet during these days of celebration. 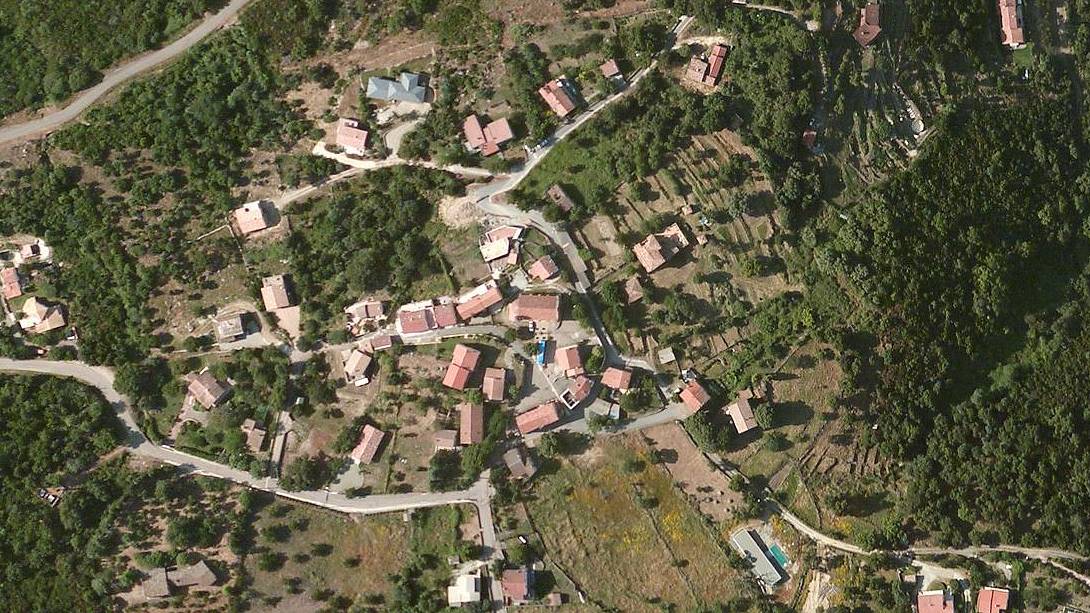