The Church of St. John the Baptist in Porto-Vecchio is named after the patron saint of the city. This church has an unusual tower since it is a replica of the steeple of the village of Quenza, "capital" of the hinterland where many of the residents came from. Completed in the nineteenth century, it still lacks some elements due to lack of money. It has been the local residents who have supported a large part of the cost of its construction. 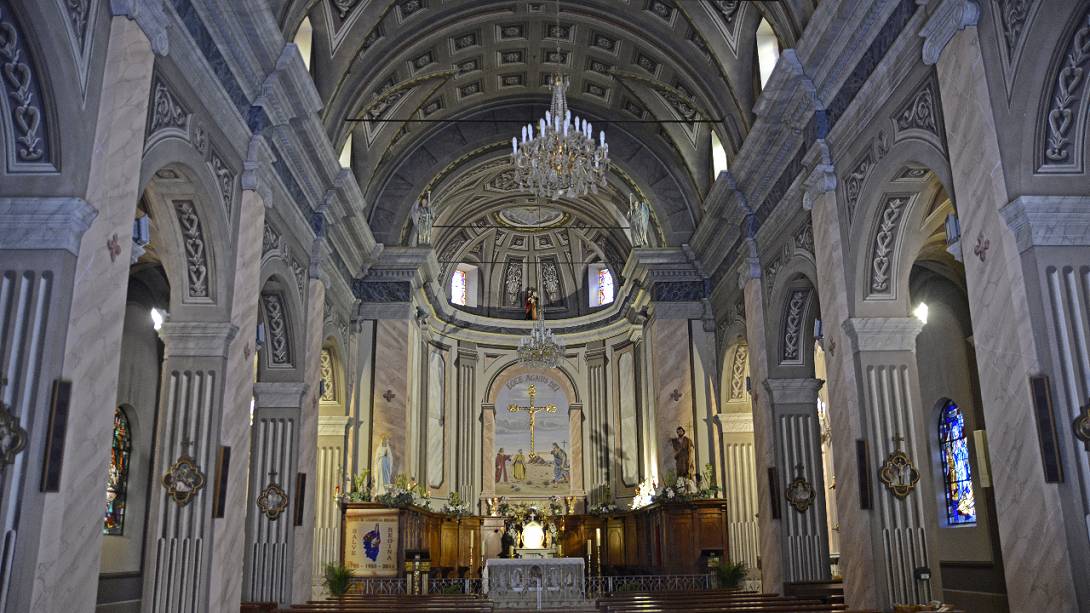