The church of Saint Etienne of Cardo (1835-1838) is the work of the entrepreneur Pelozzi.
Initially composed of a choir and a nave with two side chapels, it was redesigned in 1870 by the architect Nardini and the entrepreneur Guasco. Two aisles and a sacristy were added, the nave was enlarged and the bell tower redone.
Inside, on the ceiling you can admire a painting representing the Assumption, but also some canvases dating back to the 18th century, two wooden statues from the 17th century, or an Italian neo-Gothic organ. 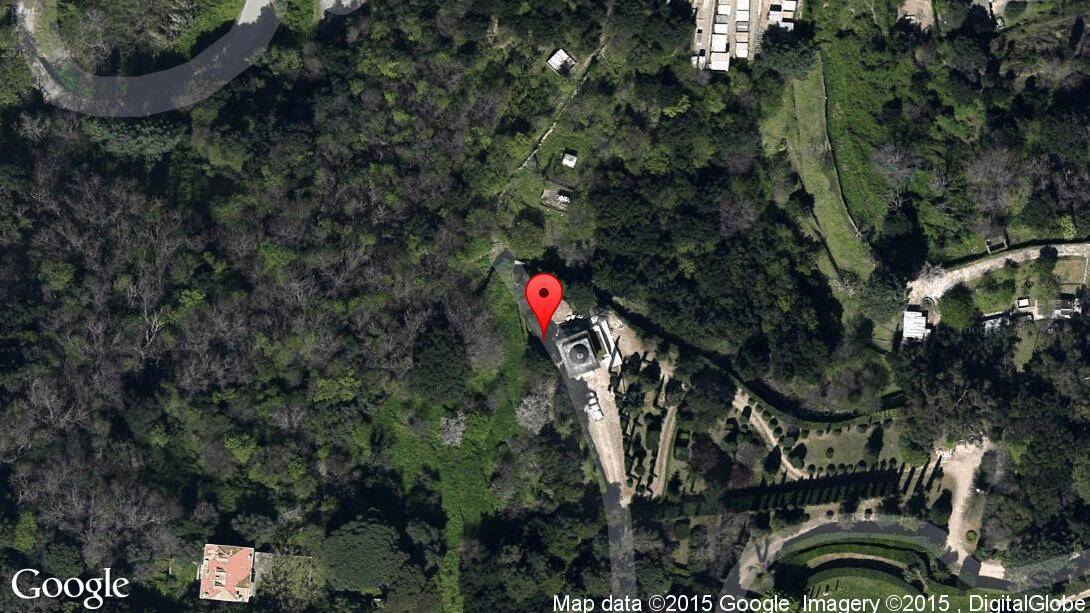