On 7 June 1929, on the feast of the Sacred Heart, the Church of the Sacred Heart was inaugurated in honor of deaths suffered during the First World War. With its singular neo-Byzantine architecture and its stained glass windows created by Valentine Reyree, it gives off a sensational impression from the outside. The interior, however, remains sober. The names of the missing war is not written on the walls, but rather in a "Golden Book", which contains the 351 names of residents of Ajaccio who died during the First World War. 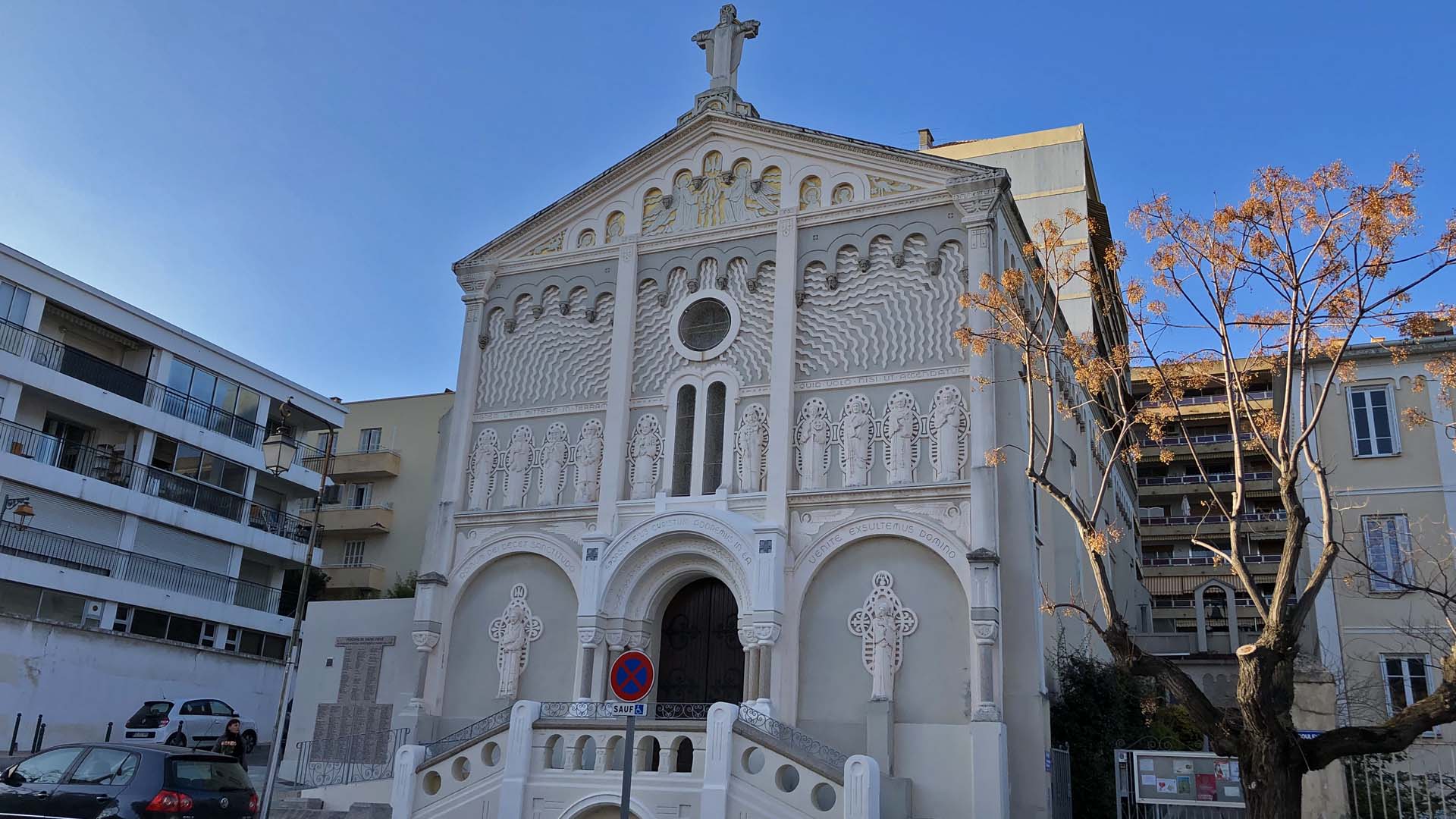 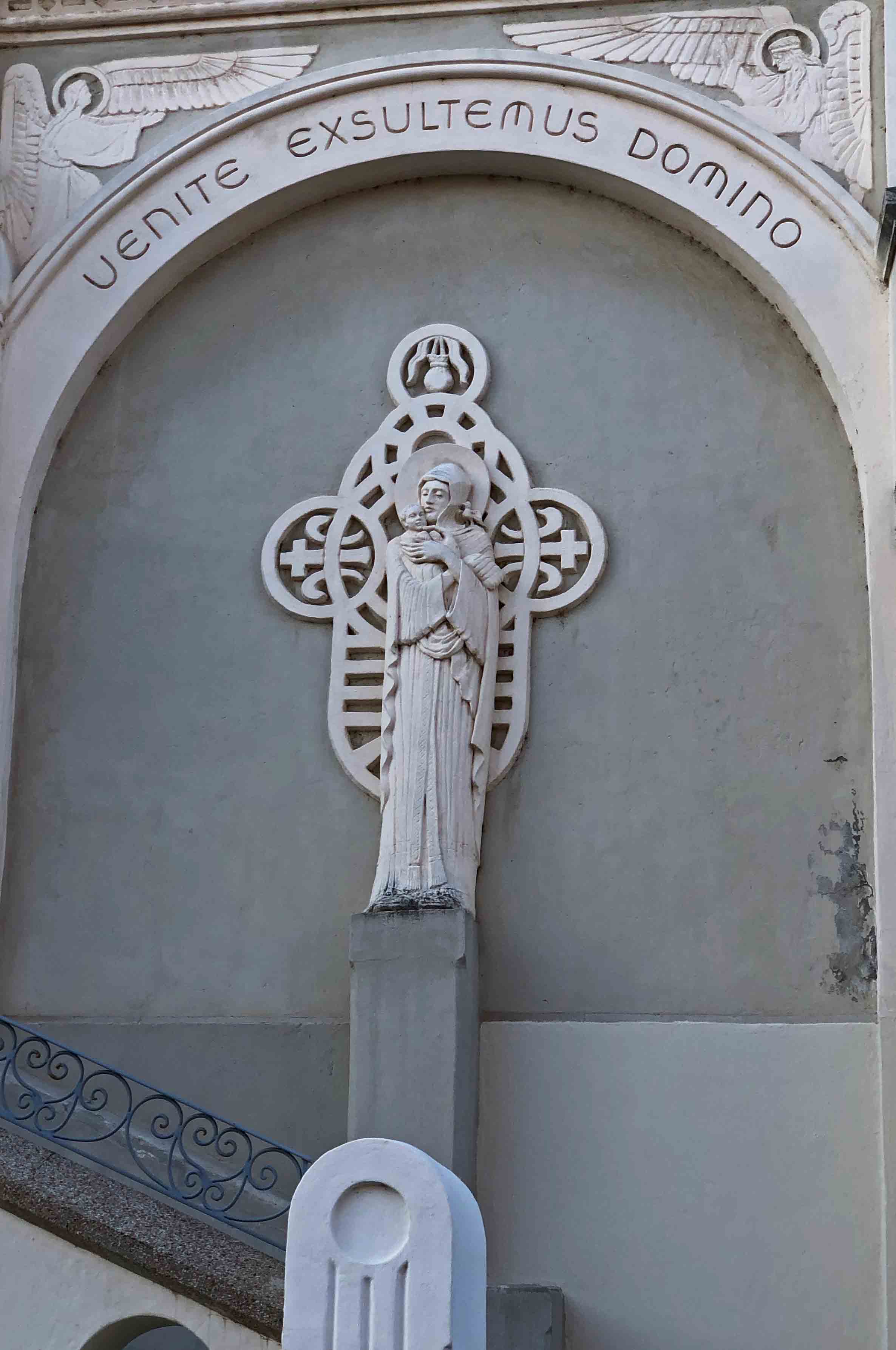 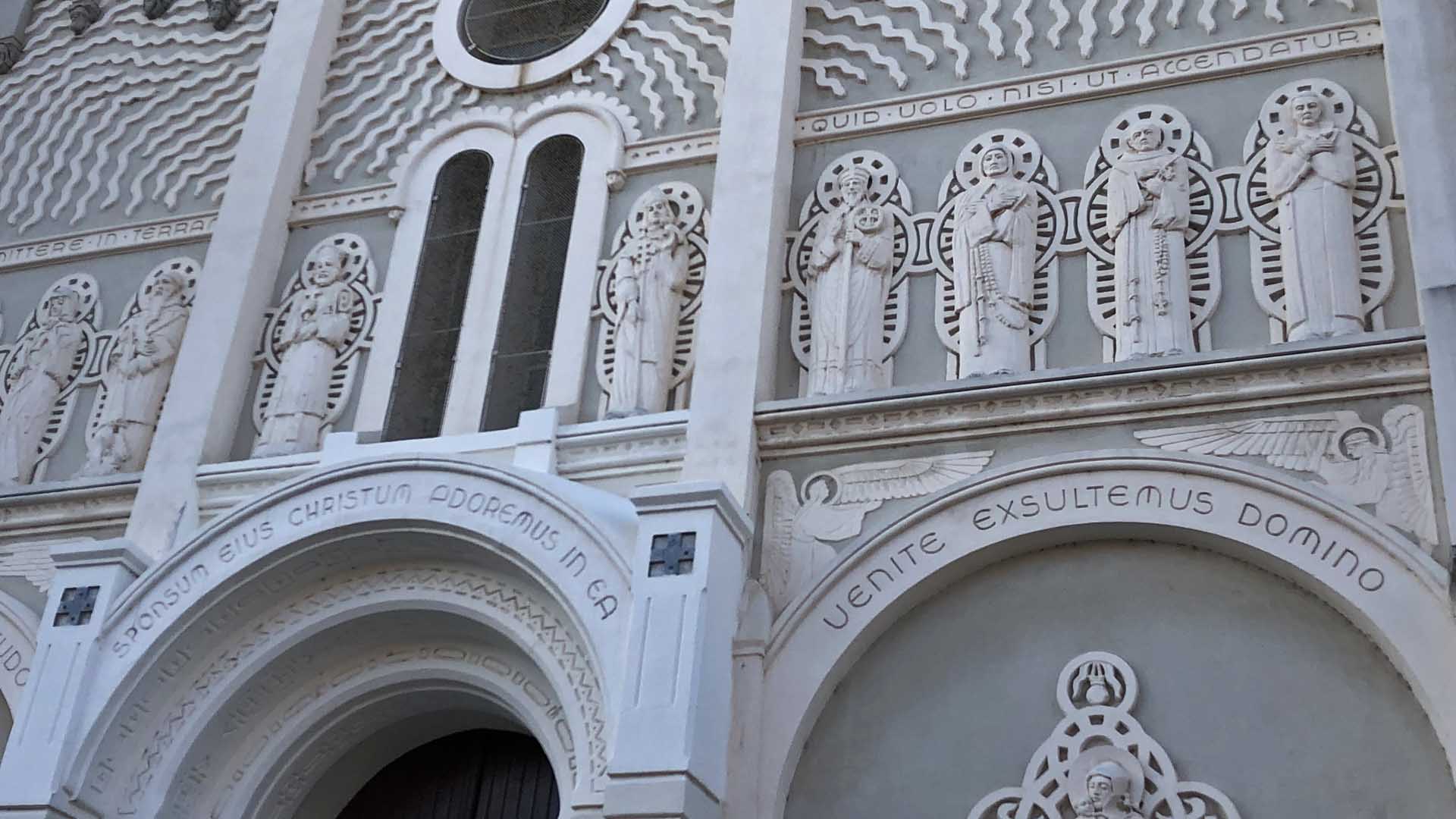