Crocicchia is located at 605 metres above sea level and is part of the ancient parish of Casacconi in the Castagniccia region. This village is located in the interior of the island and is surmounted by medium-sized mountains. Crocicchia has a rich vegetation: Corsican scrub and chestnut trees compete with each other.
This village is built on a rocky ridge, a perfect position to dominate the eastern plain and to control the neighbouring territories.
Crocicchia's main water sources are the Fium'Alto – which flows directly into the Tyrrhenian Sea – and the Golo – which is the longest river on the island of Corsica.

This commune is part of a second-generation natural area of ecological, faunal and floristic interest: Châtaigneraies de la petite Castagniccia.

Crocicchia is the birthplace of Vincent de Moro Giafferi (1878-1956), the famous lawyer and politician who defended the serial killer Henri Désiré Landru (1869-1922), who murdered at least seven women between December 1915 and January 1919.

Crocicchia is located at 44 km from Bastia, at 50 km from Corte and at 70 km from Île-Rousse. This village is crossed by the D515 road. 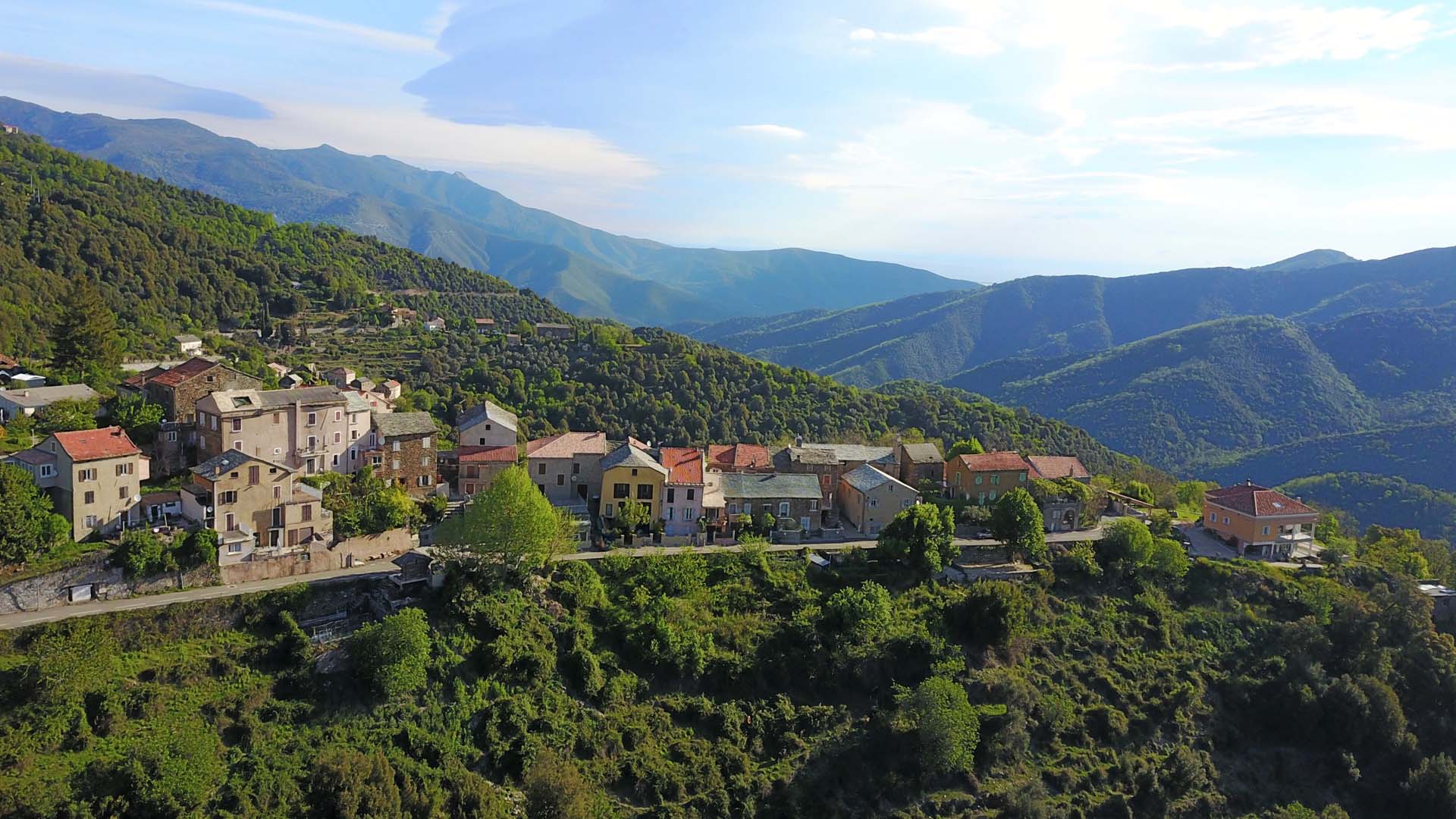