With its 7,446 inhabitants (as of 2017) the Municipality of Corte is located in the center of Corsica. It belongs to the department of Haute-Corse and to the Talcini pieve. The city covers an area of 149.27 km2. Corte east is at the foot of the Monte Rotondo massif. It is located 69 km from Bastia and 80 km from Ajaccio.

Historical capital in the mountains, under the reign of Pascal Paoli (1755-1769) it was the capital of the island. The Pascal Paoli University opened its doors in 1981 and is the smallest university in France, welcoming around 4,000 Corsican students.

Corte is a village steeped in history, with its spectacular 18-th century citadel seated atop a rocky outcrop above the city. It is home to the Tourist Office and a museum of Corsica. This building has been classified as a historic monument since 1977.

Close to the citadel, the National Palace was once the seat of the independent government instituted by Paoli. In 1765, this unique vestige of Genoese architecture in Corte housed the University of Corsica.

In the old town, around the parish church of the Annunciation, built in the 15th century, you can see Napoleon Bonaparte's house. You can also admire the Place Gaffory, with the statue of General Jean-Pierre Gaffory (former head of the government between 1730 and 1750).

Corte is also known for its surroundings, with the gorges of Restonica to the south and the gorges of Tavignano. The Corte region is located in the Corsica Regional Natural Park. 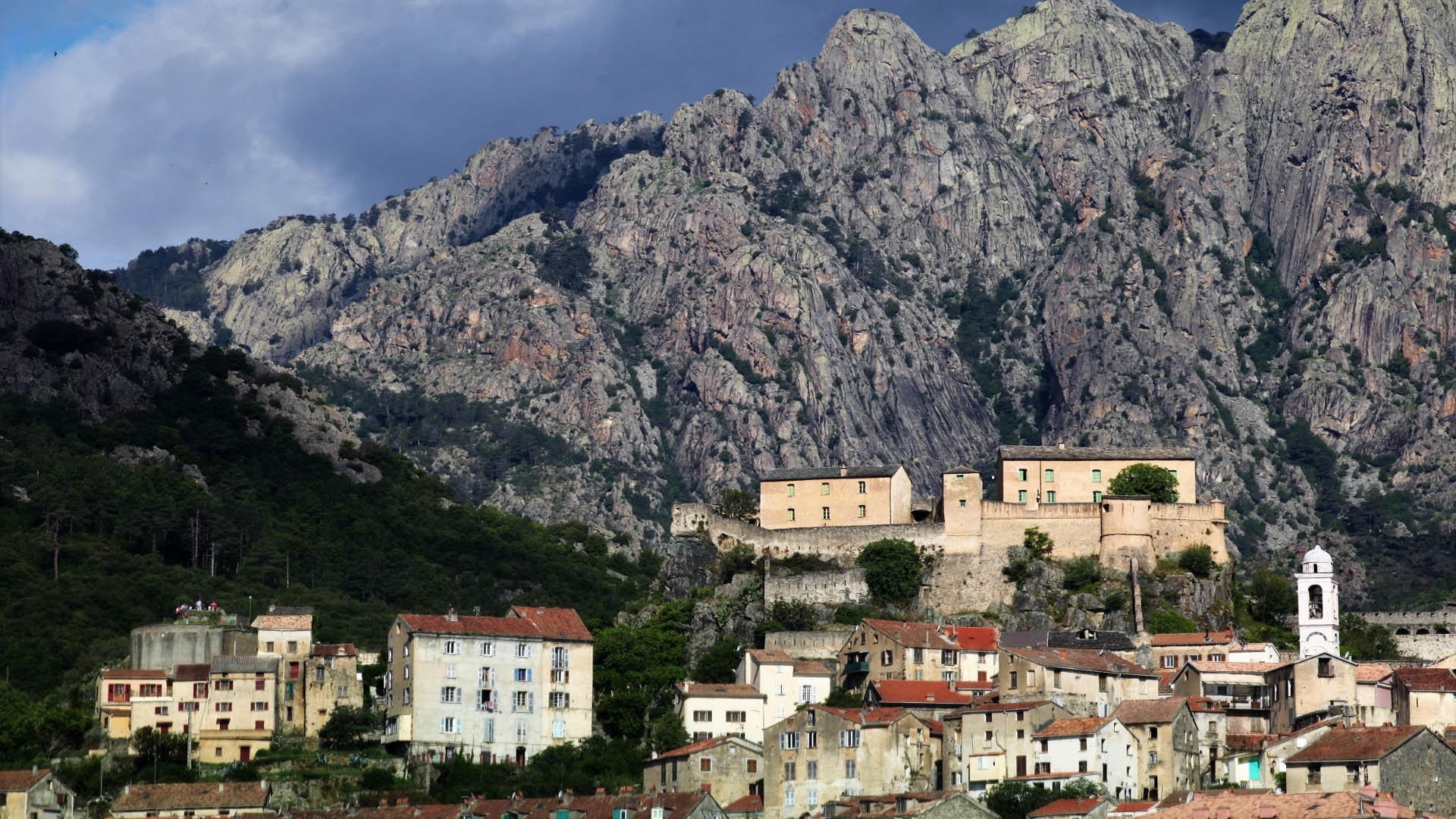