In 40 years, became the Corsica Ferries shipping company providing crossings to Corsica and Sardinia. How did the company, its evolution and its ambitions, its philosophy and its involvement in the Corsican economy ... From 1968 to 1981 the company Corsica Ferries Corsica Line then develops on its primary market: the Corsica-Italy crossings. Since then, the Company continued to grow: the links with Italy were added with those of France and the boats became yellow gradually bring comfort and quality of service.
In 1981, takeover of TTE in Italy, the brand Sardinia Ferries Corsica Ferries and joins the company provides maritime crossings between Sardinia and Italy. The ship Sardinia Nova was the first ferry to connect yellow Livorno and Olbia. The fleet is reinforced in 1987 with the coming online of Sardinia Vera. Opening in 1996 of the Nice with Corsica Corsica Express NGV.
Rapid crossings open market crossings mainland France to Corsica to competition. Sardinia Ferries launches an NGV identical between Italy and Sardinia. Launched in 2001, Mega Express fast ferries, which substantially increase the supply capacity and rotations and opening lines between Toulon and ports of Ajaccio, Calvi, Ile Rousse and Bastia.
In 2004, Corsica Ferries became the first carrier of passengers to Corsica. 2004 also sees the launch of the flagship Mega Express Three of the crossings to Sardinia.
Launched in 2006 the Mega Express Four. The threshold of 3 million passengers is exceeded, 2/3 of Corsica and 1/3 of Sardinia.
In 2007/2008, purchase and renovation works of Mega Express Five
In 2008, the company launches the Mega Smeralda, new jewel of the fleet, and she launched the website www.vivacorsica.com: a site to discover Corsica, book / buy / rent in Corsica, chat / discuss the Corsica.
In 2009, the Mega Express Five enters service. During the year, Corsica Ferries carries more than 2.6 million passengers between mainland French / Italian and Corsican
In 2010, Corsica Ferries innovates by offering its customers an iPhone app and in the summer, establishes a link between NGV and Bastia Piombino and Livorno and Bastia.
During 2010, 2,778,300 passengers use the lines between mainland French / Italian and Corsica: an increase of almost 4% over 2010. 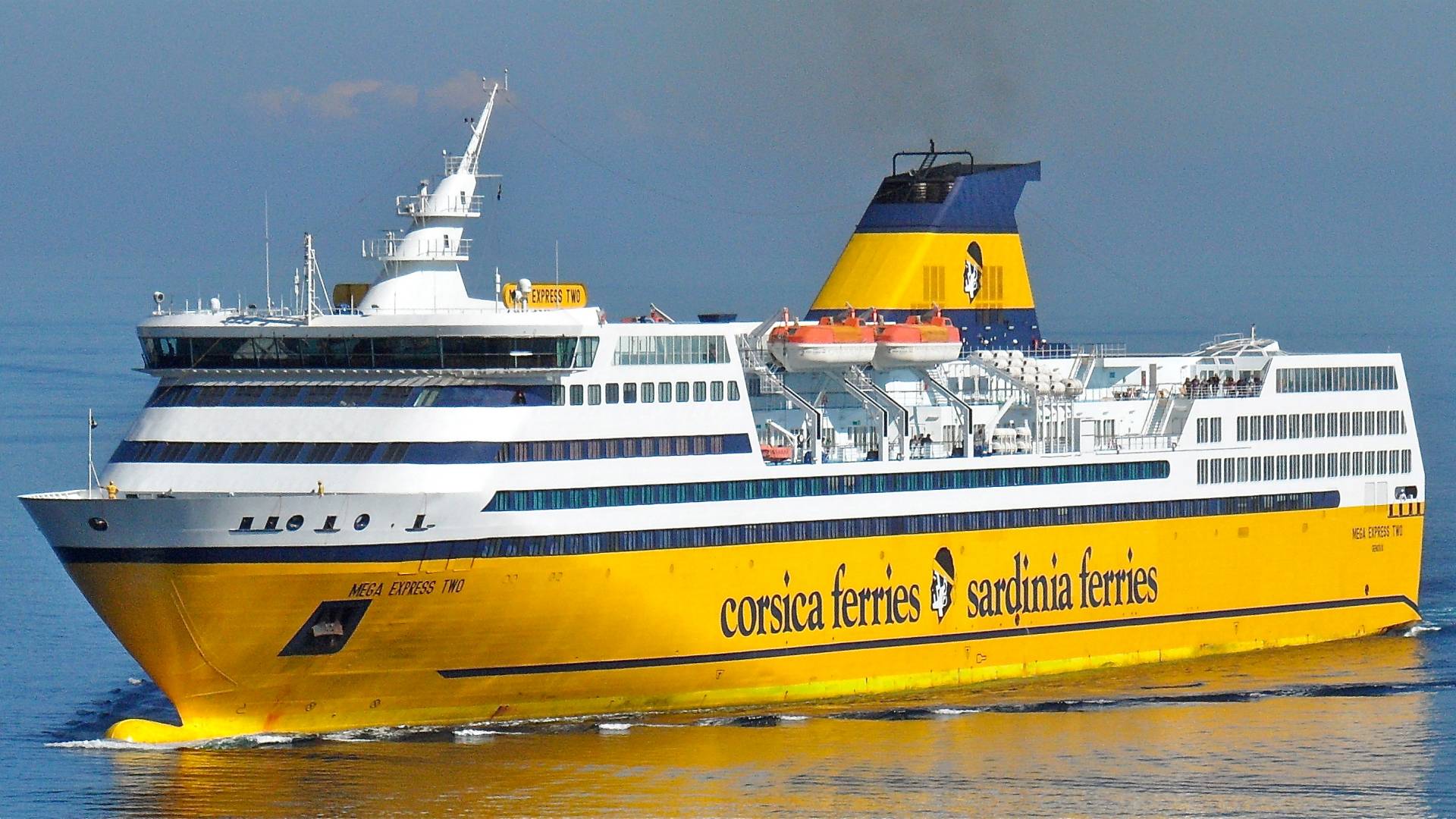 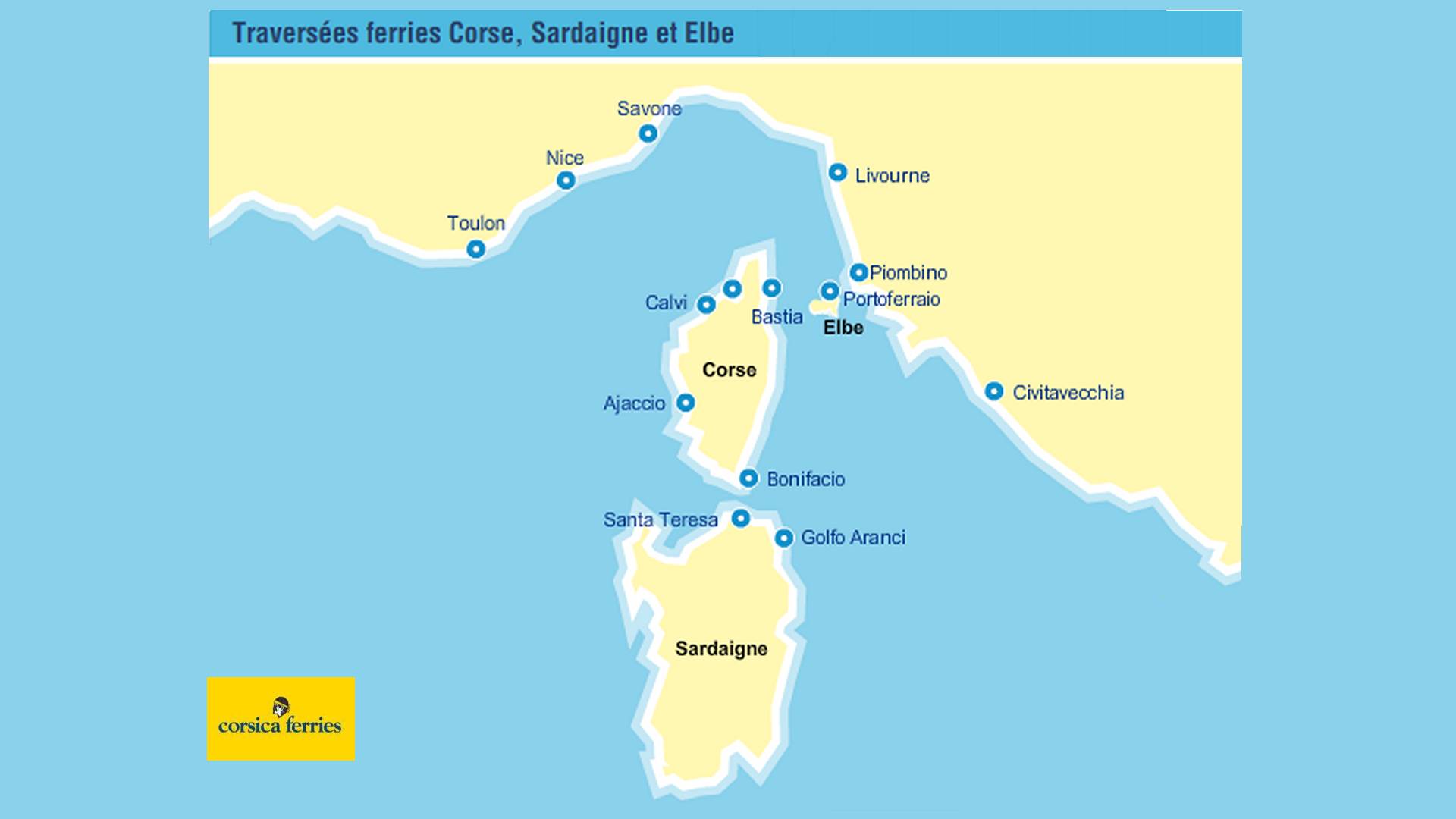 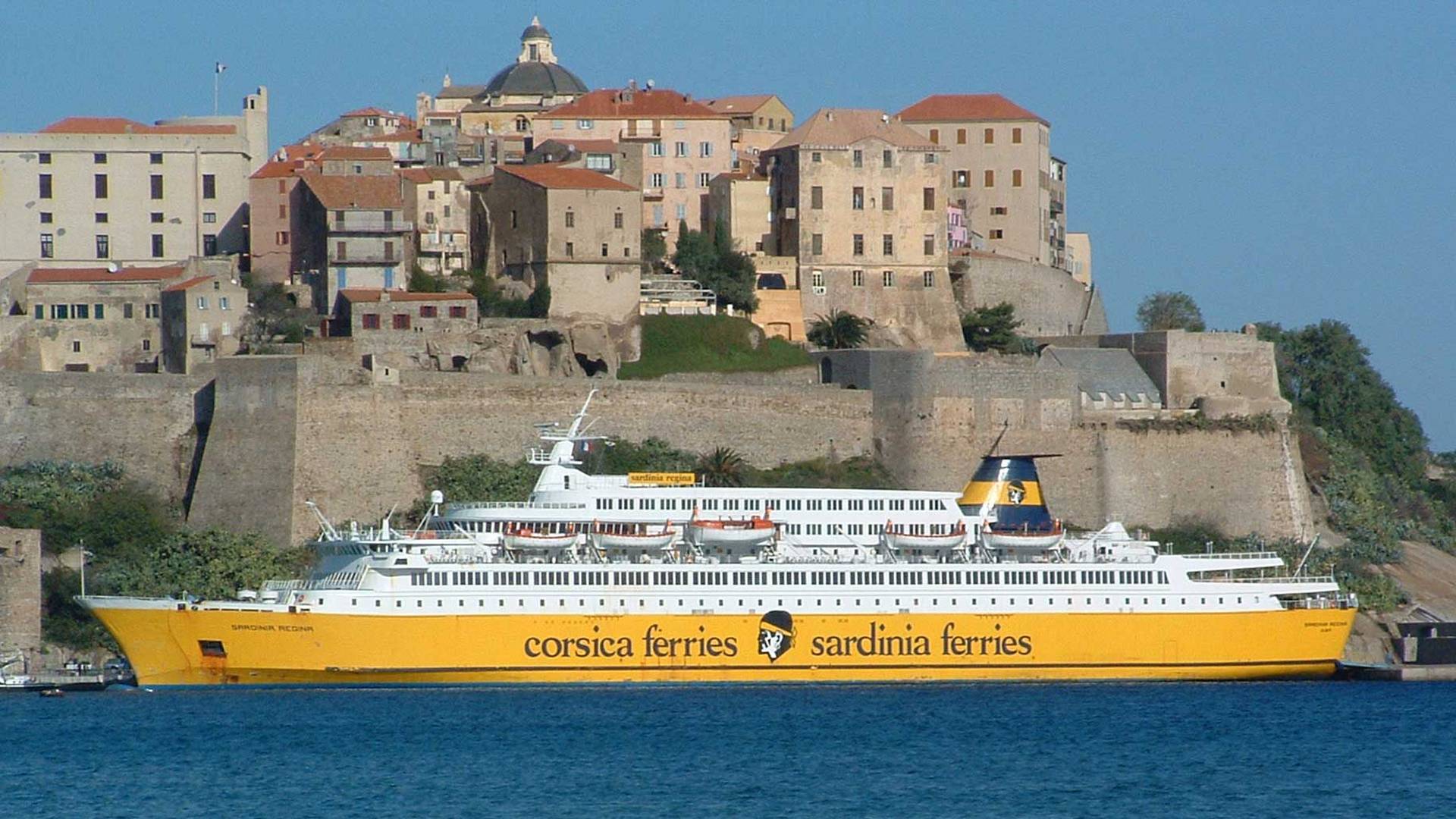