Cognocoli-Monticchi is located at 360 metres above sea level and is part of the ancient parish of Ornano. It is a village surrounded by medium-sized mountains, dominated to the north by Punta Cuzzanicciu (1069 m). From Cognocoli-Monticchi you could reach Monte Canarello (632 m), Punta di Finosa (828 m), Punta di a Noce (653 m), Punta di Rimonduli (728 m) and Monte Tignoso (646 m). This village is crossed by a hiking trail which is part of the Mare e monti sud hiking circuit.

On the coat of arms of Cognocoli-Monticchi there are six crowns which represent the six castles built by the Ornano to protect the territory. In the past these castles were destroyed by the Genoese and French troops.
It is known that several vendette took place in Cognocoli-Monticchi. The best-known vendetta tells the story of two brothers of the family Ornano, Anton Paolo and Anton Gulielmo. The first was killed by his brother, but he was avenged by a servant. This story was reported by Giordano Orsini (1525-1564) and by the historian Filippini (1529-1594).

Art lovers can visit the church of St Nicholas of Bari (18th century), where you can admire a wooden Christ classified historical monument and three paintings which belonged to Cardinal Fesch's collection. You should also visit the chapel of St Vincenti – which was rebuilt thanks to the St Vincenti Association in 2004.
In the hamlet of Poghju you can run into the vestiges of the Romanesque church of St Vincenti and in the hamlet of Pravatone you can run into the vestiges of the chapel of St Degna.

Cognocoli-Monticchi is located at 34 km from Ajaccio, at 47 km from Sartène and at 75 km from Cargèse. This village is crossed by the D302 road. 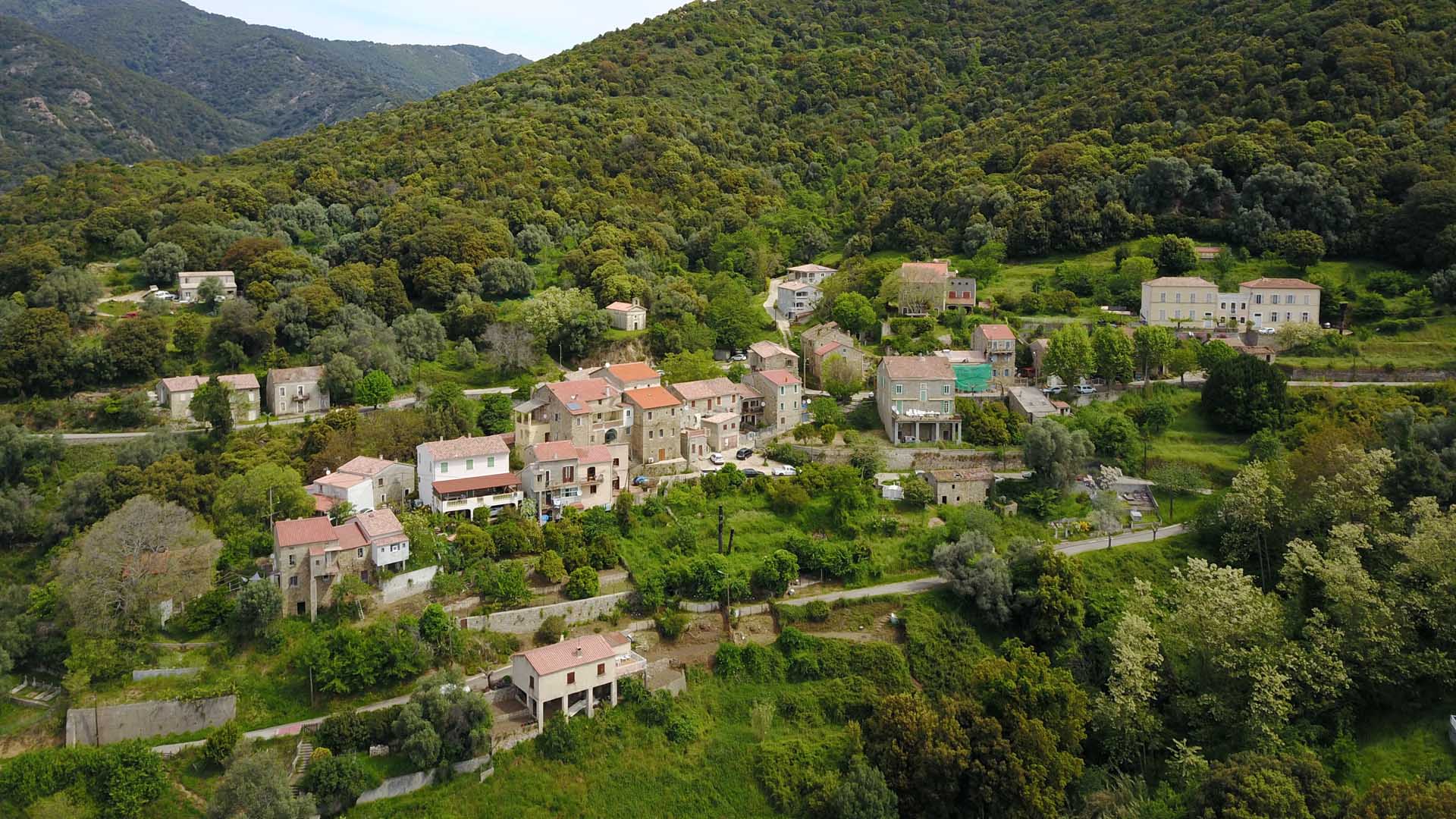