The citadel of Saint-Florent, built at the same time as the city in 1440, was commissioned by Janus Campofregoso. The citadel was a strategic monitoring point, that allowed control of the richest agricultural lands and the neighboring sea, protecting the rear of Bastia and the plain of the Conca d'Oro. The citadel is also steeped in Genoan, Aragon, French, Anglo-Corsican, Italian and Corsican history. Until the twelfth century the relics of Saint-Florent were kept at this site, but were later moved Treviso where they were better protected from looting. Admiral Nelson has said of the scene: "Give me the Gulf of Saint-Florent, and I shall prevent even a single ship from leaving the ports of Marseille or Toulon." Formerly the home of Governor Nebbio, it is now a police barracks. 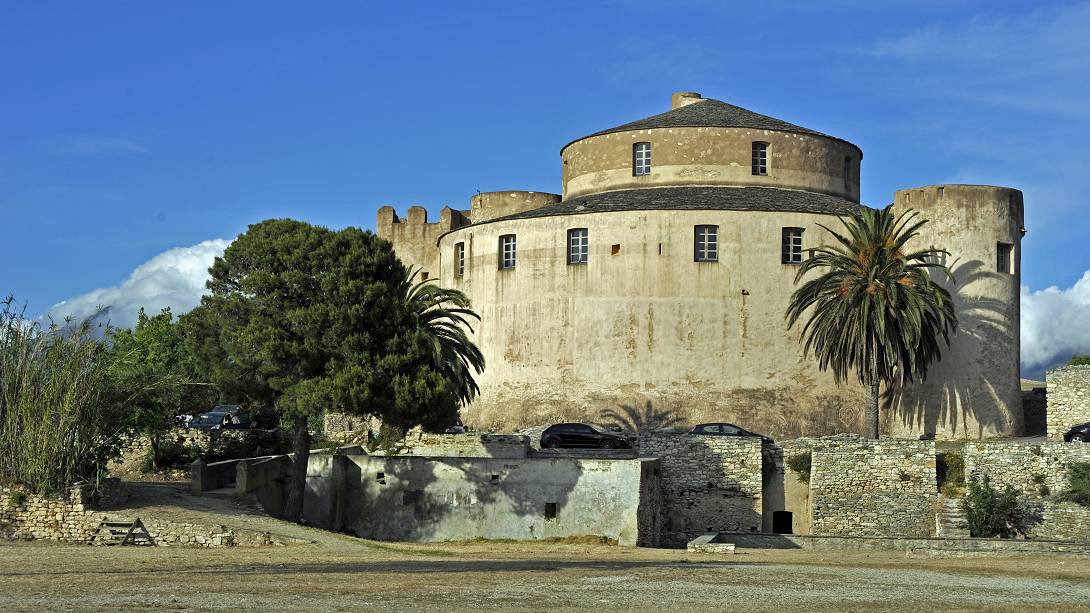