Ajaccio with its citadel was founded in 1492. Initially a simple "castello", consisting of a simple tower and a low wall, it was adapted quickly to the needs of defense of the city. From 1553, its moats were enlarged and connected to the sea. It was not until after the Treaty of Cateau that the citadel took its present form. 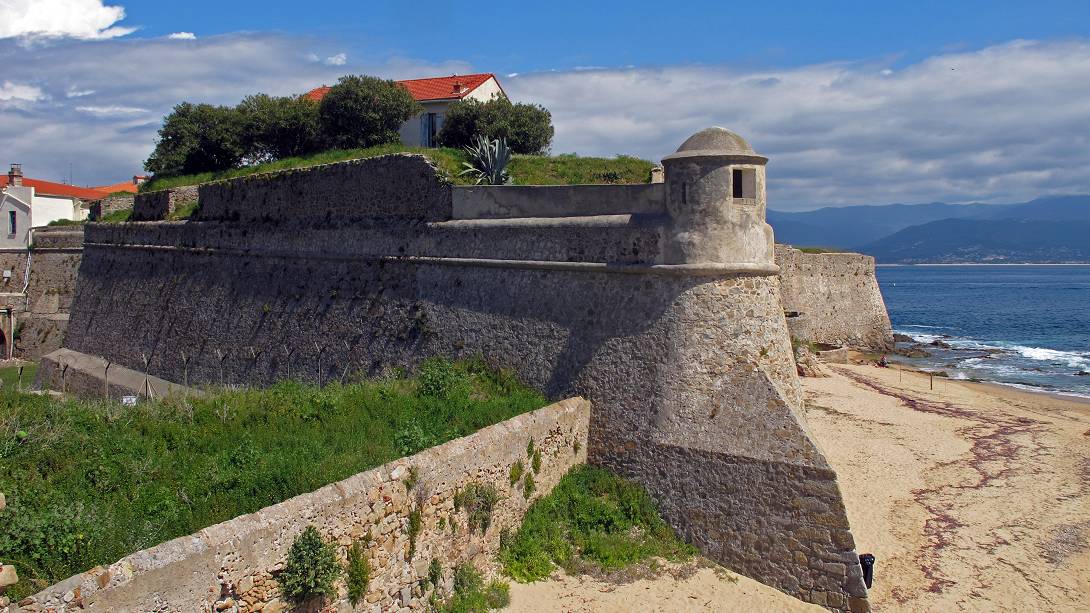