In the sixteenth century, the sea still touched the houses of Borgu, which is today called rue Fesch. Parallel to the churches and chapels of the Genoese city, in this place, then the entrance of the city, the modest oratory of San'Roccu sul'mare (Saint Roch on the sea) was built between 1599 and 1677, and San Bastiano, destined to protect the inhabitants from the plague.
After its restoration in 1790, it became a parish church from 1802 to 1895. Inside, you will see the statues of San Roccu and San Bastiano in the nave, one in front of the other. Therefore, it was the main place of worship of the area, but then lost this privilege after the construction of the large church Saint Roch in 1895, on cours Napoléon. It has a stucco altarpiece flanked by four columns in the Corinthian style. The chapel has been included in the inventory of Historic Monuments since September 6, 1985.
Polyphonies of the summer
The ticket office opens 1 hour before the concert.
Doors open 15 minutes before the concert.
Fees
⦁ €10 per person
⦁ €15 DUO fee: 2 people
⦁ €8: children from 4 to 12 years 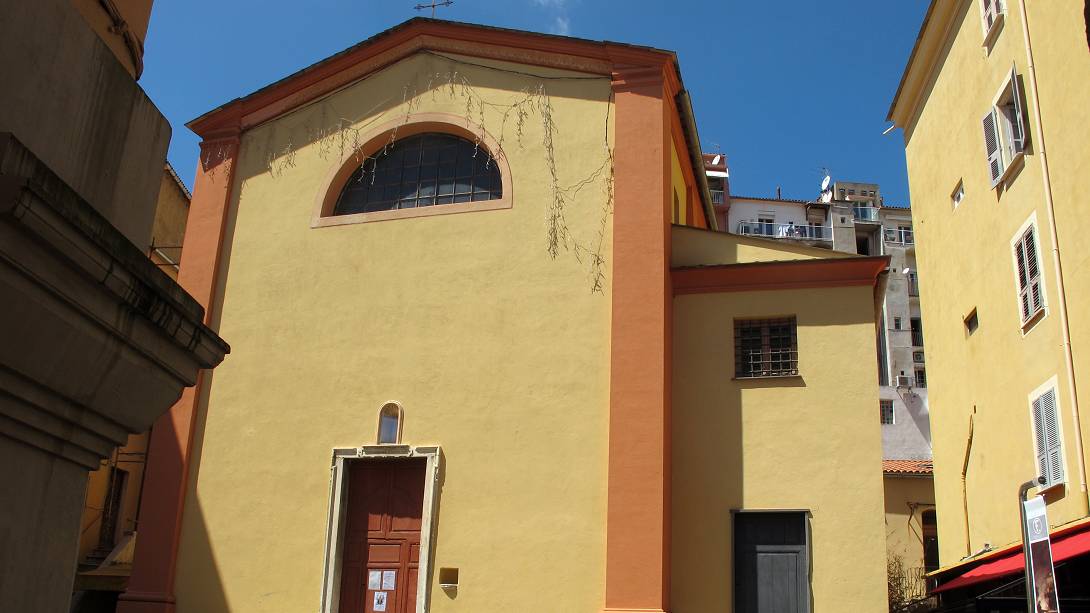