The city of Cervione is located in eastern Corsica and is by far the main old settlement between Bastia and Aléria, which are the two closest cities. It dominates the Eastern Plain.
The hinterland of Cervione is made up of the Castagniccia, a wet region peppered with numerous villages and ancient hamlets marrying the slopes of the Monte San Petrone massif (1767m), the highest peak of the schistous part of the island.
Origin of the name
The history of the town is linked to that of deer in the region. The disappearance of forests leads to that of big game. We had to reintroduce the cervus corsicanus. The last deer, protected by the law, had taken refuge in the Fiumorbu maquis and, during the Second World War, one of them, escaped from Vadina, had come to ruin the plain of Cervioni. He was killed in Chebbia during a boar hunt. Although cervi have long since deserted Campulori, Cervioni was considered the "country of deer".
To discover
⦁ The Scupiccia
Outstanding natural site just minutes from the village, accessible on foot or by car. A chapel and a breathtaking view of the entire eastern plain.
⦁ The ADECEC museum
In the center of the village, near Sant'Eramu Cathedral. 14 permanent exhibition rooms, open to the public. 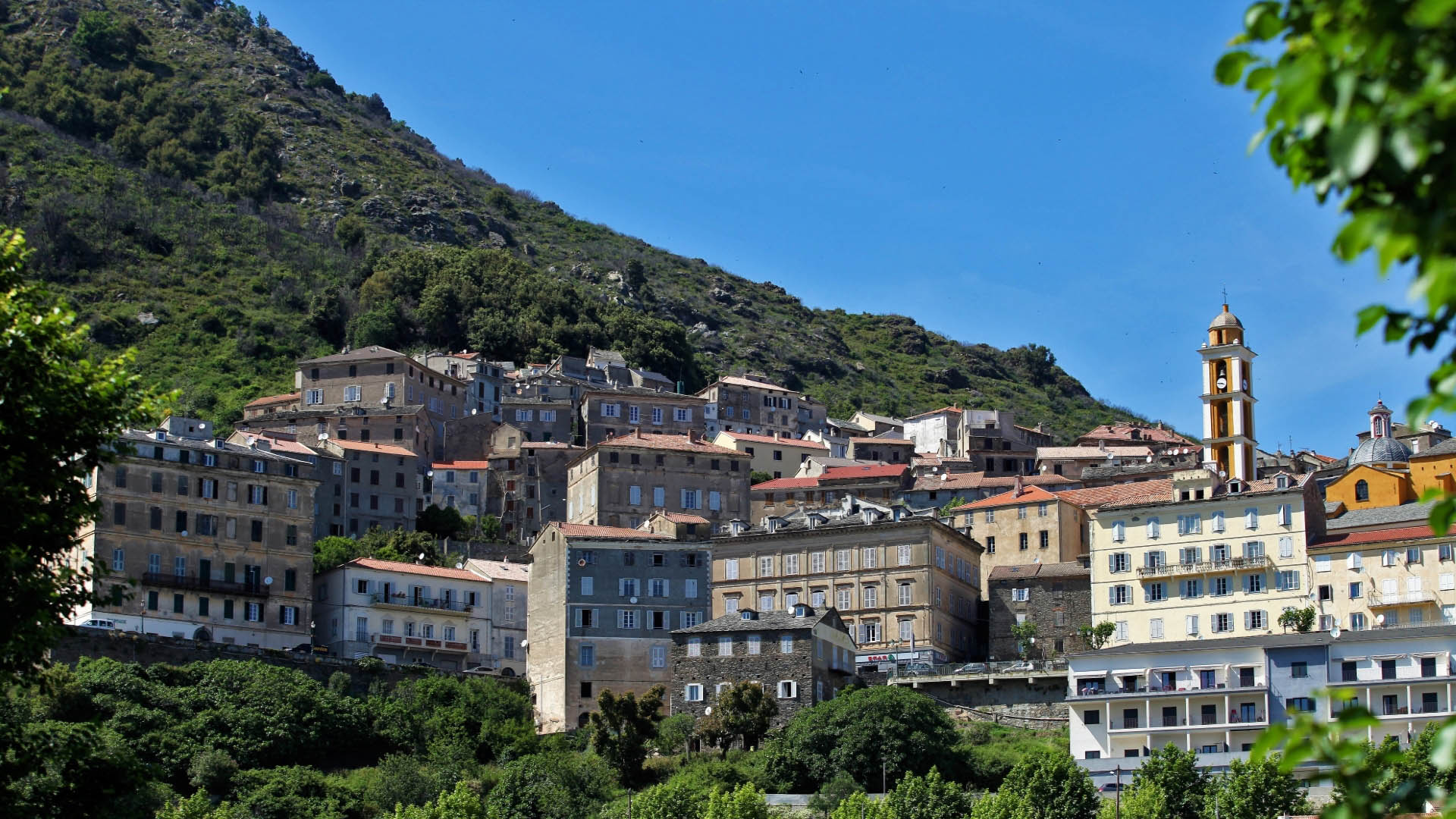