Castifao is located at 520 metres above sea level and was the most important town of the ancient parish of Caccia. The main hamlets of Castifao are: Piazze, Paganosa, Petrera and Piana. It is a village surrounded by medium-sized mountains, such as Monte Padro (2389 m) and E Penne Rosse (1927 m): the two peaks dominate the parishes of Caccia, Giussani and Giovellina and offer breathtaking views.

Castifao played an important role in the island's history during the 18th century: the convent of Saint Francis of Castifao is known for having hosted the 1755 Consulta, the assembly convened by the General Pasquale Paoli which laid the foundations of the first independent Corsica’s constitution.

This convent dates to the 16th century and was unfortunately plundered during the French Revolution, but the village of Moltifau still preserves the impressive painting of The Last Supper that was in the refectory of the convent. You should also visit the church of Saint-François (18th century), classified as historical monument, and the church of Saint-Nicolas (12th century) which, like many churches in Corsica, contains a statuette of its patron saint. To finish your visit of the village, you can see several traces of Genoese occupation on the island, such as the Pontare and Pianabridges or the Paganosa tower.

Castifao is located at 44 km from Bastia and at 46 km from Île-Rousse. The village is crossed by the RT301 road. 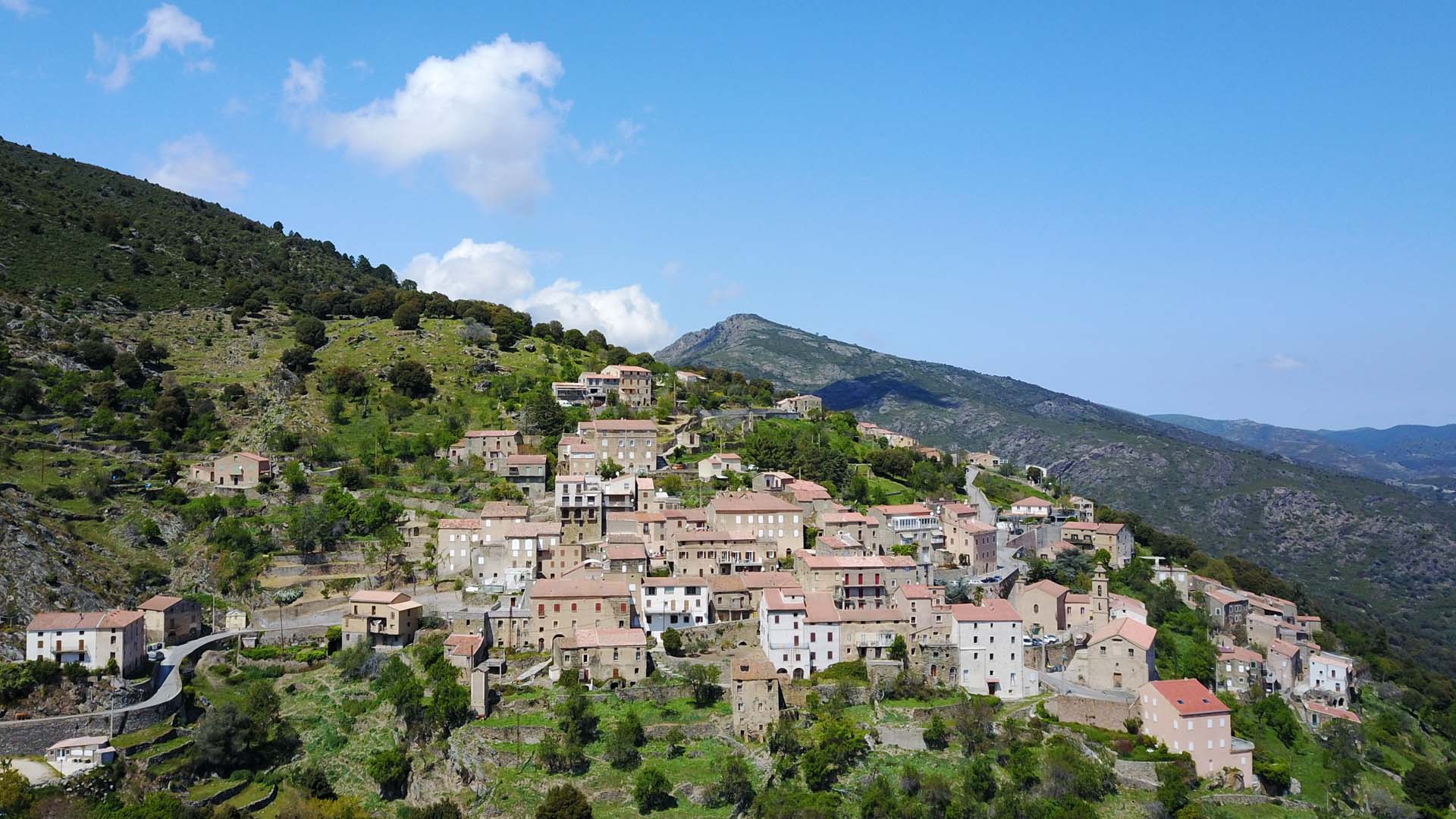